CEO of Qualcomm: Metaverse will be Really Big Scope 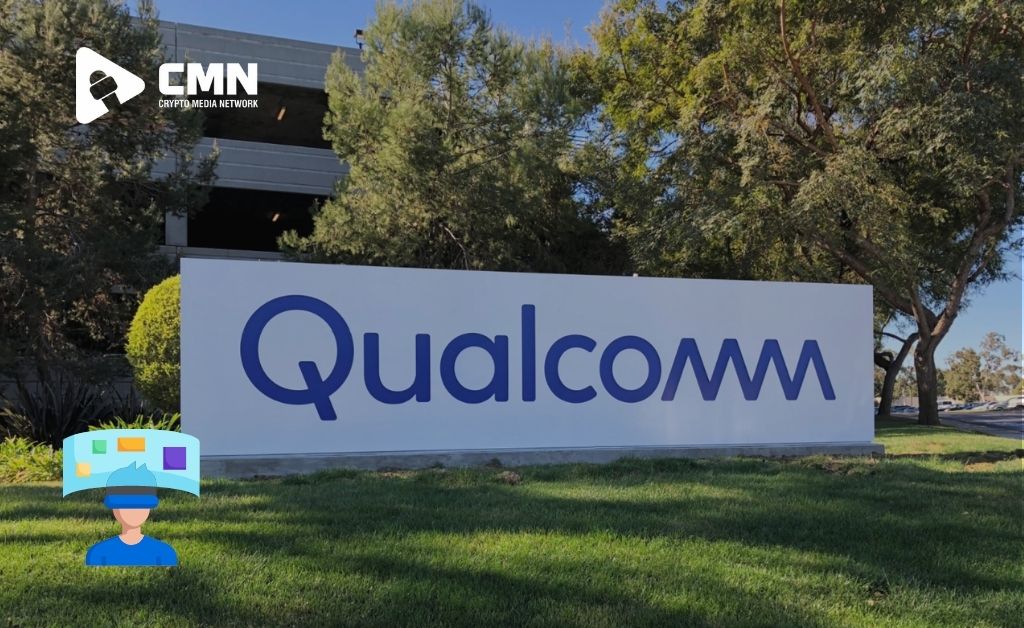 Qualcomm, one of the world’s leading fabless mobile chip manufacturers, is bullish on the metaverse’s future prospects for businesses and consumers. While there is more work to be done in the development arena, Qualcomm CEO Cristiano Amon feels that this development is real and will provide a huge opportunity for those involved.

Hardware manufacturers are beginning to see the current metaverse push in the software sector as a promising market to enter. Qualcomm, one of the largest fabless chip manufacturers in the world, is focused on the potential impact of this new technology on the semiconductor and electronic consumer markets in the not-too-distant future.

In an interview with Yahoo Finance, Cristiano Amon, the business’s CEO, revealed how important the metaverse is to the company. He explained the metaverse’s future as follows:

It’s real, and it’ll be a tremendous chance. Over a decade ago, we began investing in foundational technologies that enable the merging of real and digital places.

According to Amon, the metaverse will necessitate the development of specialized software for applications that will emerge to give the metaverse experience to various targets.

Qualcomm’s CEO believes that wearables that can give metaverse augmentations for individuals on the go could have a large market. According to Amon,

We’re working on a lot of different projects to eventually be able to produce a smartphone companion with fully immersive augmented reality glasses that appear like regular glasses. That, I believe, is significant potential. It could be the size of a phone.

The company’s chips power many devices used in metaverse applications, including Meta’s Quest brand of VR headsets and Microsoft’s planned, updated version of the Hololens VR headset. There are however, many who oppose the employment of wearables and augmented reality technologies in the metaverse.

Qualcomm is a Delaware-based American multinational corporation with headquarters in San Diego, California. It develops wireless technology-related semiconductors, software, and services. It possesses patents that are important to the 5G, 4G, CDMA2000, TD-SCDMA, and WCDMA mobile communication protocols.

Irwin M. Jacobs and six other co-founders founded Qualcomm in 1985. Its early CDMA wireless cell phone research was supported by the sale of Omnitracs, a two-way mobile digital satellite communications system. The 2G standard was accepted with Qualcomm’s CDMA patents incorporated after a heated discussion in the telecom sector.

Also Read: The Standard Chartered Bank has Made its Way into the Metaverse