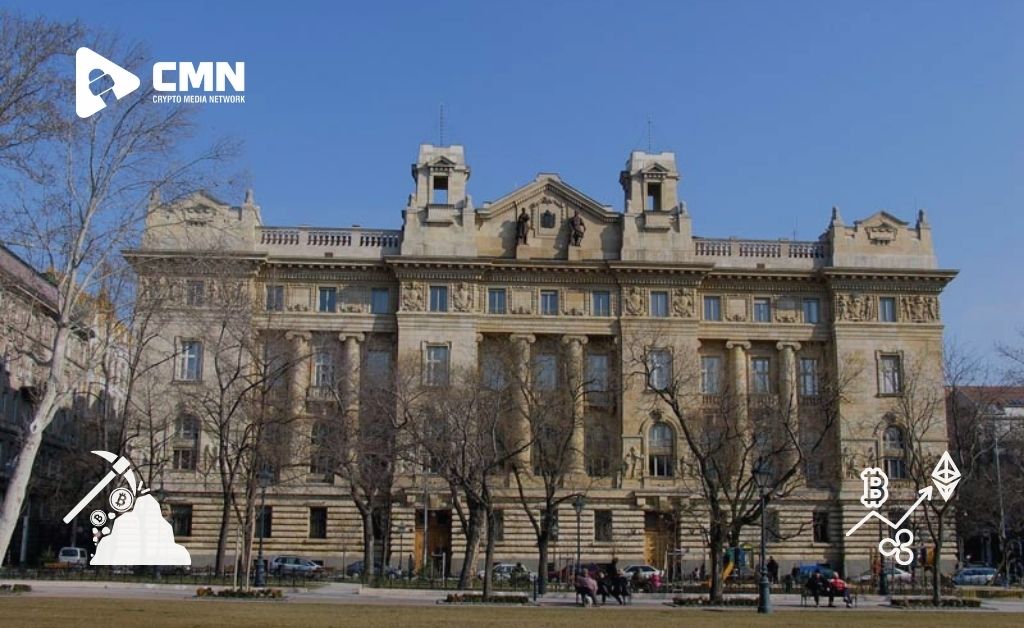 The sector of cryptocurrency and blockchain tends to have the support and admiration from different nations in the world. People tend to have a lot of faith in these digital assets and the support for the world of crypto is definitely trending in the entire nation.

However, every once in a while, there comes a nation that proposes to Ban cryptocurrency altogether. For example, Chine, the most populated nation in the world announced a ban on the mining and trading of cryptocurrency in the country.

More nations followed the footsteps of China and have imposed a lot of bans on the trading and mining of cryptocurrency and hence having a huge impact on the global share of crypto. A new name that is soon to be added to this particular list would be that of Hungary.

Yes, according to crypto world news today, the nation of Hungary has a proposal for the ban of cryptocurrency in the first place. György Matolcsy, who is the Governor has actually made the proposal for a nationwide ban on crypto in order to regulate the market scenario in the EU. These bans have also been imposed by the central bank of Russia and hence it can be said that Hungary is trying to follow the footsteps of China and Russia.

György Matolcsy, who is on the post of the Governor for the National Bank in Hungary, has some ideas about the ban on crypto. He proposed that a blanket ban should be imposed on cryptocurrency operations that include trading as well as mining across the entire section of the European Union effectively.

The governor of the national bank has made a citation of the ban that has been imposed on cryptocurrency in China in a very recent blog post that has been shared by the central bank that is situated in Hungary.

He has also quoted that this is now the time to ban all the activities of trading as well as mining in the sectors of the EU in the best way. The governor has also pointed out the proposal that had been made by the Central Bank of Russia for the blanket ban of cryptocurrency in the first place.

Reciprocating the proposals for a crypto ban, Matolcsy said: “I perfectly agree with the proposal and also support the senior EU financial regulator’s point that the EU should ban the mining method used to produce most new bitcoin.”

The governor strongly believes in cryptocurrency’s potential to “service illegal activities and tend to build up financial pyramids.” Matolcsy also highlighted concerns raised by the Russian central bank — that the market value in crypto is determined by the “speculative demand for future growth, which creates bubbles.”

On an end note, governor Matolcsy calls for an outright blanket ban on cryptocurrencies to counter the investor’s risks related to financial pyramids and bubbles: “EU citizens and companies would be allowed to own cryptocurrencies abroad and regulators will track their holdings.”

In the month of September 2021, a bronze statue of legendary Bitcoin (BTC) creator Satoshi Nakamoto was properly unveiled in Graphisoft Park in Budapest, Hungary. As Cointelegraph created this particular report at the time, the sculpture shows the upper half of a figure with a featureless face wearing a hoodie with the BTC logo. Debreczeni Barnabás, the CEO of Hungarian crypto exchange Shinrai was among the numerous crypto entrepreneurs who spoke at the ceremony:

“Satoshi Nakamoto has created an independent money free of any middlemen that empowered people with financial sovereignty We have erected this statue to remind ourselves courage is virtue. We need to keep on dreaming big.”

Also Read: Crypto Funds Nixed By the Central Bank of Ireland Due to Investment Complications