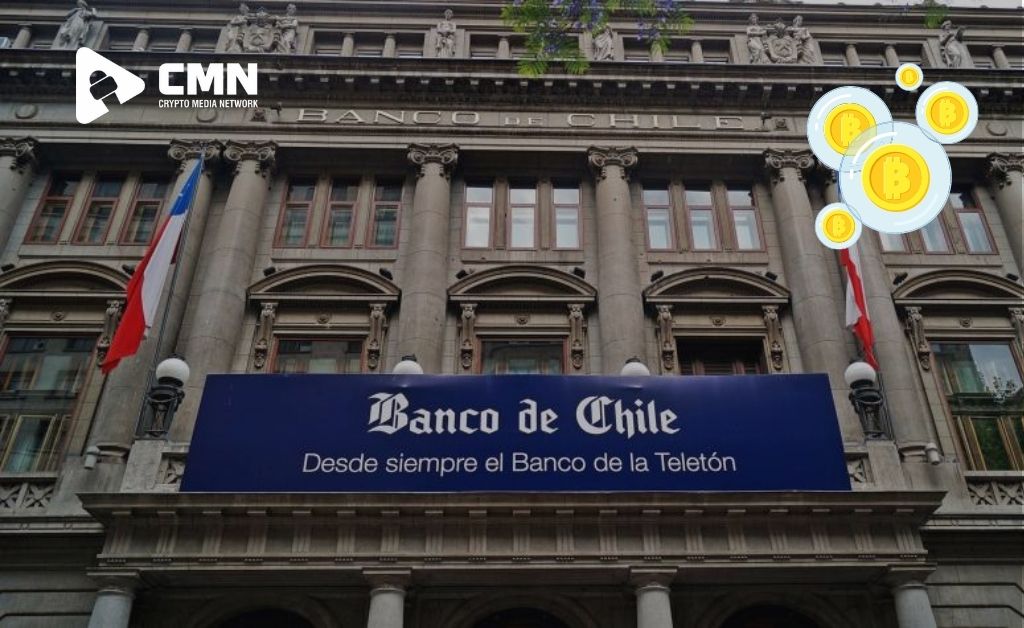 Chile’s Central Bank has stated that it is looking into creating a national digital currency, the digital peso. The bank published research titled “Issuance of a Central Bank Digital Currency in Chile,” which looks into the prospect of a central bank digital currency (CBDC) being created in the future, the method it might employ, and how it will consult all sectors of the economy on the matter.

More banks in Latin America are considering issuing their own central bank digital currencies (CBDCs) in order to take advantage of the various opportunities they may bring. The Central Bank of Chile has just released a new paper that examines the benefits and downsides of issuing a digital peso. The research, “Issuance of a Central Bank Digital Currency in Chile,” also look into such a currency’s many forms.

Issuing a CBDC would enhance digital transformation advantages while limiting some of its hazards. A CBDC, in particular, might help build a more competitive, innovative, integrated, inclusive, and resilient payment system.

While many central banks worldwide are studying and investigating digitalcurrency issuance, few have progressed to the execution stage. More research and studies are needed in this area, according to the document, because there are virtually no standards or best practice guidelines for how to proceed with the construction of such a project.

The digitalization of the money could have unintended negative consequences for the national economy, therefore any future deployment would have to be “seriously evaluated.” The central bank, on the other hand, believes that now is the moment to address this challenge and begin developing technical skills as well as programs to evaluate various currency systems.