Coinbase is Acquiring BtcTurk for $3.2B to Create more Awareness 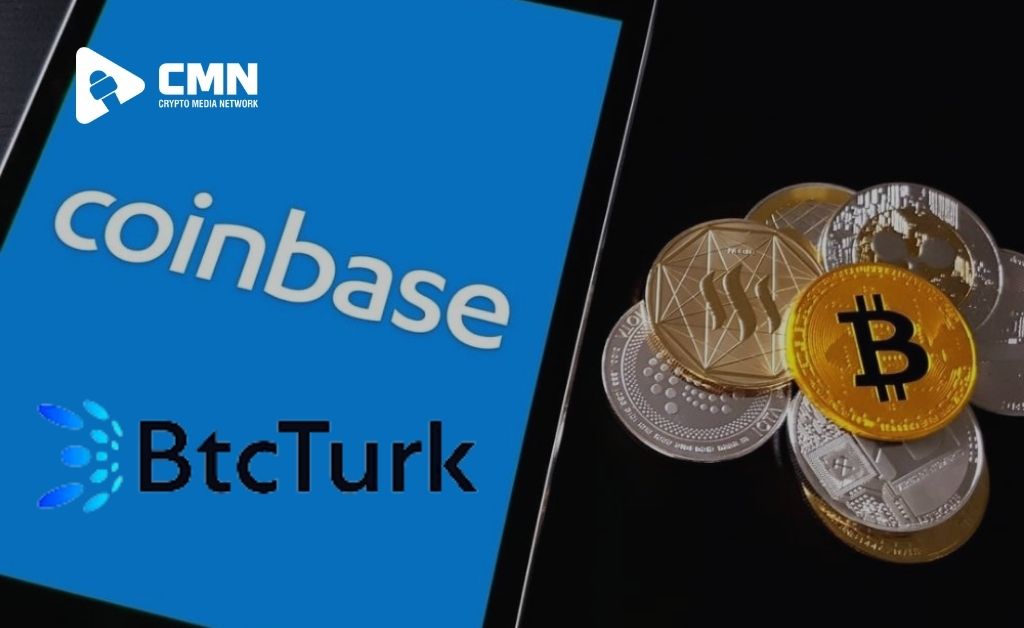 Coinbase, the world’s largest crypto exchange based in the United States, plans to pay about $3.2 billion to acquire BtcTurk, Turkey’s oldest and most well-known crypto exchange.

BtcTurk is a Turk-based crypto exchange that was founded on July 1, 2013, and has a portfolio of 4.5 million customers. Its headquarters are in Istanbul, Turkey.

Globalization of Coinbase in International Business

In a short period of time, Coinbase might complete the purchase of BtcTurk for a cash value of over $3.0 billion. According to rumors, BtcTurk is on Coinbase’s radar, and Coinbase might become a major crypto investor in Turkey. Coinbase may spend shares and cash to own the BtcTurk exchange, according to the officials involved in the subject business deal.

Coinbase had already expressed an interest in growing its operations to every jurisdiction that allows cryptocurrency investing. Coinbase also announced plans to buy 2TM, a Brazilian crypto exchange, for $2.1 billion in March, with the deal scheduled to close in April.

According to Coinbase officials, the acquisition of BtcTurk might be completed by the end of April after a thorough review of terms and conditions. There may also be the option of exchanging shares in exchange for the purchase agreement.

The current deal has been covered by Mergermarket, two well-known news outlets. It’s also expected that the terms and conditions will be finalized soon and that a formal agreement will be written. It’s worth mentioning, though, that none of the two exchanges has confirmed the transaction.

The Turkish sector, particularly brokerage businesses, has a lot of promise for cryptocurrency investors. According to Statista, digital asset investment in Turkey grew at a rate comparable to the fifth-largest country in the world. Furthermore, many other cryptocurrency exchanges, such as Bybit, OKX, and Binance, are already active in Turkey.

Investing in Cryptocurrencies in Turkey Comes With Risks

Despite the fact that Turkish citizens have spent millions of dollars on metaverse technology, Turkish policymakers have shown little enthusiasm for digital assets. Turkish President Tayyip Erdogan has no desire to possess cryptocurrencies and preferred to interact with the Turkish lira in order to preserve the country’s identity.

Also Read: Coinbase is Supposed to be Close to Acquiring the Holder of 2TM

Due to the substantial loss risks connected with crypto transactions, Turkey’s Central Bank banned the use of cryptocurrency to sell and buy local commodities in April 2021. Two well-known Turkish crypto exchanges, Thodex and Vebitcoin, crashed in April 2021, resulting in the loss of millions of users’ assets.