Coinbase’s Service in India has been Suspended 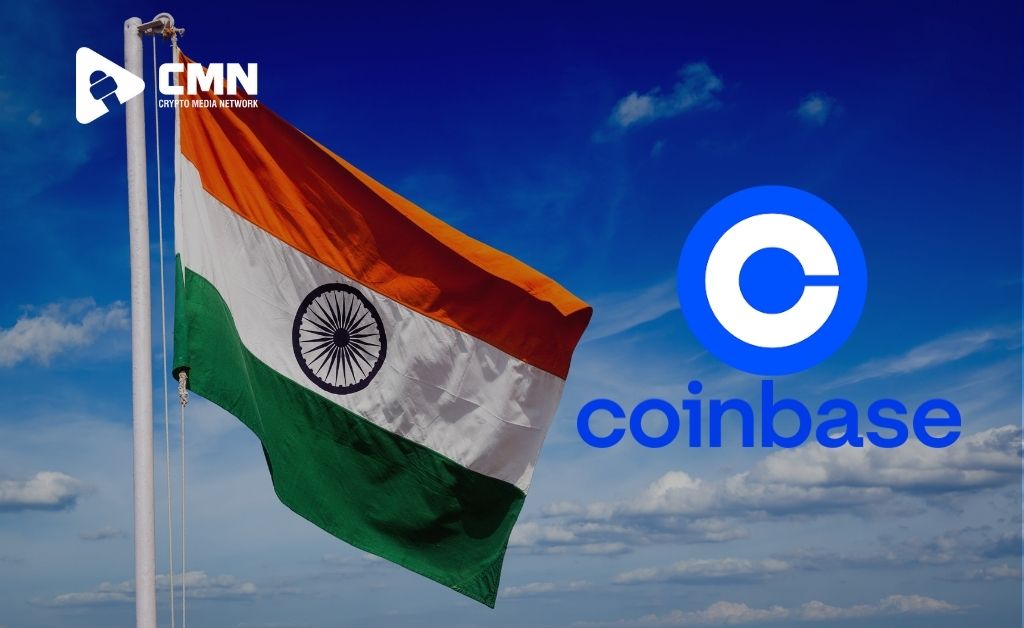 According to CEO Brian Armstrong, the Nasdaq-listed cryptocurrency exchange Coinbase ceased operations in India a few days after opening owing to “informal pressure” from the country’s central bank, the Reserve Bank of India (RBI).

During the company’s earnings call on Tuesday, Coinbase Global provided an update on its Indian operation, including why it quit the Indian crypto market just days after its inception.

Some shareholders are curious about the recent developments in India, said Anil Gupta, vice president of Investor Relations at Coinbase. Can you explain why UPI [Unified Payments Interface] transfers have been halted there? And what effect will that have on your market expansion plans?”

On April 7, Coinbase became available in India. For the launch, Armstrong traveled to India. Users could buy cryptocurrencies on the platform using the UPI system, according to the business at the time. A few days later, the business deactivated the UPI option.

“People in India are very interested in cryptocurrency.” As a result, we had an interface with UPI. During the earnings call, Armstrong noted, “And this was a great example of just our international strategy.” He continued:

We had to disable UPI a few days after it launched due to some informal pressure from the Reserve Bank of India, which is India’s Treasury equivalent.

And India is a unique market in that the supreme court has declared that they cannot ban cryptocurrency, but there are parts in the government there, notably at the Reserve Bank of India, who do not appear to be as positive on it,” the Coinbase CEO said.

The RBI’s actions have been dubbed a “shadow ban” by the media, according to Armstrong. He explained, “Basically, they’re using mild pressure behind the scenes to try to block some of these payments that may be happening over UPI.

“I guess we have a fear that they may be in breach of the supreme court order,” the Coinbase executive continued, “which would be interesting to find out if it were to go there.”

“However, I believe our desire is to simply work with them and focus on relaunching,” he concluded. I believe there are other avenues that need to be relaunched with alternative payment methods. And it will be the default moving forward. Armstrong sums up:

My aim is that we will be back in India in a short time, as well as in a number of other nations where we are similarly pursuing international expansion.

Also Read: Coinbase is Acquiring BtcTurk for $3.2B to Create more Awareness