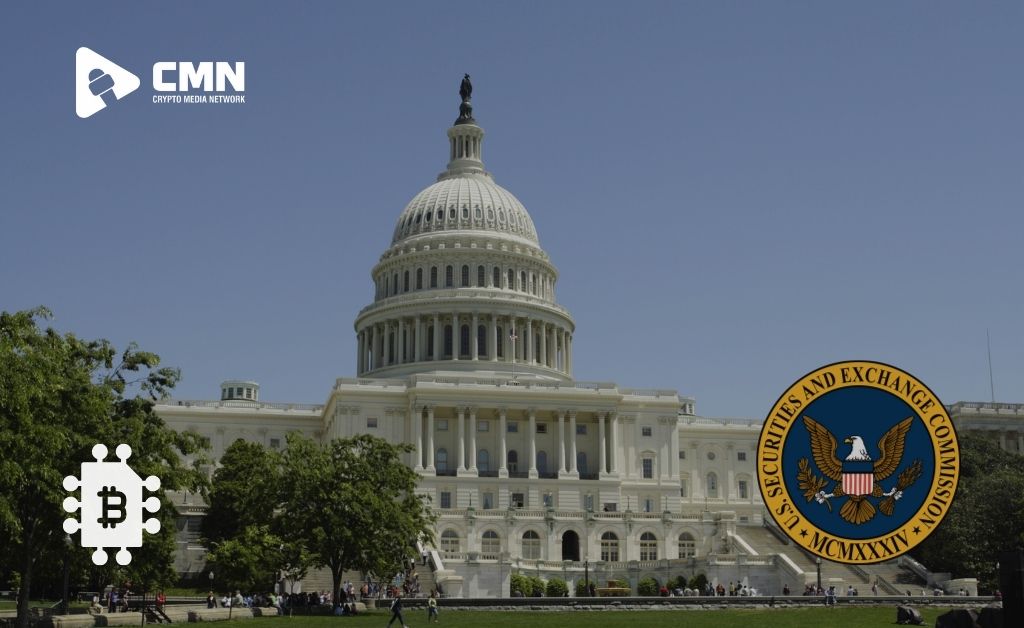 According to the best news site for cryptocurrency, the members of the U.S. Congress have very strong opinions about the scrutiny of different crypto firms by Gary Gensler. Apparently, this scrutiny is suffocating the entire crypto industry, and that too unfairly.

There was a bipartisan letter that was forwarded by the Republican Minnesota Congressman Tom Emmer. Basically, a group of different Congress Members had written the letter to the SEC or the Securities and Exchange Commission Chairman Gary Gensler.

The contents in the letter were questioning to the chairman’s scrutiny of different crypto firms. In the letter, the members also showed concern about the burdensome investigation and how it can be suffocating the entire industry of cryptocurrency.

They also made the suggestion that the SEC is drowning different companies in their paperwork in contravention of the stated aims and mandated jurisdiction by the SEC. This has had an effect on the crypto industry for sure. According to the members, such scrutinizing behavior might actually end up mitigating innovation from the industry as a whole.

Emmer tweeted to his 51,000 followers: “My office has received numerous tips from crypto and blockchain firms that SEC Chair @GaryGensler’s information reporting ‘requests’ to the crypto community is overburdensome, don’t feel particularly… voluntary… and are stifling innovation.”

In the letter, which was co-signed by four Democrats and three Republicans, all of whom are members of the bipartisan Congressional Blockchain Caucus, Emmer asserts that the Gary Gensler-led SEC is abusing its investigative powers and overburdening crypto firms — claiming that the regulator has been using the Division of Enforcement and Division of Examination authorities to unfairly bog down crypto and blockchain companies in excessive paperwork.

The legislators believe the regulator has been misusing these divisions and pointed out limitations in the SEC’s mandated jurisdiction, “It appears there has been a recent trend towards employing the Enforcement Division’s investigative functions to gather information from unregulated cryptocurrency and blockchain industry participants in a manner inconsistent with the Commission’s standards for initiating investigations.”

The Congress members believe the SEC could be violating the Paperwork Reduction Act (PRA) of 1980, which regulates the volume of paperwork that any individual or private entity needs to provide to a federal agency.

Managing Partner at emerging technologies legal firm Brookwood, Collins Belton lauded Emmer’s work on Twitter, saying that the requests in the letter “will not paint the commission in a good light.” Belton also shared that he was “really glad” the issues raised by Emmer and the other Congress members were coming to light, as legal privilege had made it difficult for him to express concerns about the SEC publicly.

“I haven’t been able to discuss much in public as much as I would like to due to privilege issues, but with answers to some of these, I think the public will see just how absurdly broad some of these requests have been.”

According to the best news site for cryptocurrency, Emmer has been a staunch defender of blockchain technology and cryptocurrency in the past, introducing the Security Clarity Act in Jul. 2021, which aimed to provide a clear legal definition for digital assets.

Emmer hopes that the bill will allow blockchain entrepreneurs to distribute their assets without fear of any additional regulatory burdens, after meeting the requirements set out in the bill. The bill is still in its introduction phase and is yet to pass through the House of Representatives.