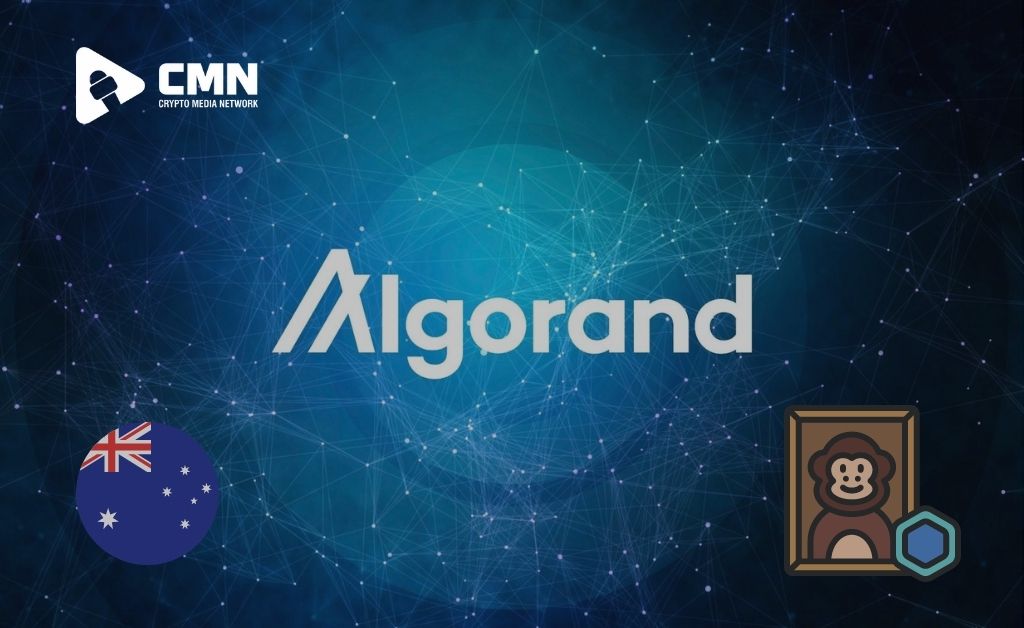 To commemorate the 20th anniversary of its Wildlife Warriors conservation initiative, Australia Zoo, a wildlife conservatory affiliated with the family of famed environmentalist Steve Irwin, has launched a non-fungible token (NFT) series on the green blockchain Algorand.

Algorand has claimed that it is carbon neutral, charging just minor gas and transaction expenses that are then turned into carbon credits.

Steve Irwin, dubbed “The Crocodile Hunter,” and his wife Terri Irwin founded Wildlife Warriors in 2002 as a way to involve “caring individuals” through conservation activities “in the preservation of injured, threatened, or endangered wildlife.”

The NFTs will be utility-driven, randomly generated graphics based on an Australia Zoo Wildlife Warriors animal, developed in collaboration with Meadow Labs in Australia. The NFT series will also be available for cash purchase through MoonPay, an on-ramping platform.

In a statement, Robert Irwin, son of the late Steve Irwin said:

This green chain and new technology give us a new channel to continue to fight for the conservation of our species and wild areas.

Algorand is a self-sustaining, decentralized, blockchain-based network that can be used for a variety of purposes. These systems are safe, scalable, and efficient, which are all important characteristics for real-world applications. In response to the long transaction speeds of Bitcoin and other blockchains, Algorand was created to speed up transactions and enhance efficiency. Because Algorand is based on a permissionless pure proof-of-stake (PoS) blockchain system, it has cheaper transaction fees and no mining (unlike Bitcoin’s energy-intensive procedure).