Constitution reformer: when the State Duma will decide the issue of cryptocurrency in the Russian Federation Timofey Danilov 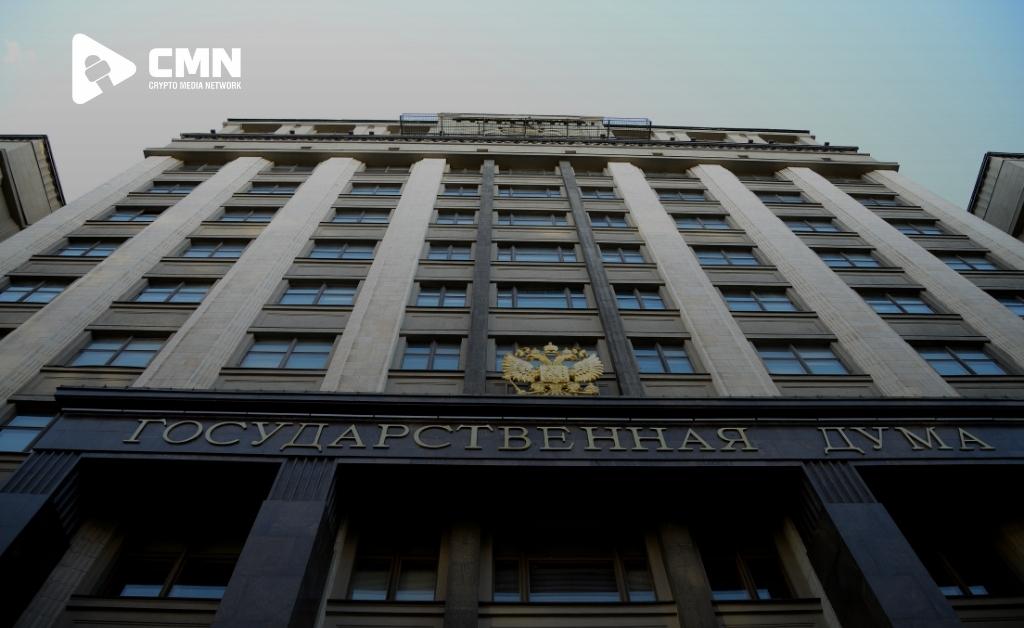 The issue of securing crypto-currency in Russian legislation, including its prohibition and use as a means of payment, will be discussed in the State Duma in the spring session. This was stated by the chairman of the State Duma Committee on State Construction and Legislation, a deputy from United Russia and one of the authors of the amendments to the 2020 Constitution, Pavel Krasheninnikov.

HOW TO STOP ABUSE OF CRYPTOCURRENCY?

According to United Russia, in order to secure the cryptocurrency, it will be necessary to amend the Civil Code of the Russian Federation and other legislative acts. And only then “stop the abuse” of digital currency.

ALSO READ: Nobel laureate compared the cryptocurrency market with the mortgage bubble of 2008

Earlier, the Central Bank of the Russian Federation proposed to establish liability for violation of the legal ban on the use of cryptocurrencies as a payment. They considered that the digital currency poses significant threats to the well-being of Russians and the stability of the financial system. Later, Russian Deputy Prime Minister Dmitry Chernyshenko approved a cryptocurrency roadmap that will regulate the operation of digital currency in Russia.

A cryptocurrency, crypto-currency, or crypto is a digital currency designed to work as a medium of exchange through a computer network that is not reliant on any central authority, such as a government or bank, to uphold or maintain it.

Individual coin ownership records are stored in a digital ledger, which is a computerized database using strong cryptography to secure transaction records, to control the creation of additional coins, and to verify the transfer of coin ownership.[1][2][3] Despite their name, cryptocurrencies are not necessarily considered to be currencies in the traditional sense and while varying categorical treatments have been applied to them, including classification as commodities, securities, as well as currencies, cryptocurrencies are generally viewed as a distinct asset class in practice.[4][5][6]

Some crypto schemes use validators to maintain the cryptocurrency. In a proof-of-stake model, owners put up their tokens as collateral. In return, they get authority over the token in proportion to the amount they stake. Generally, these token stakers get additional ownership in the token over time via network fees, newly minted tokens or other such reward mechanisms.[7]

A cryptocurrency is a tradable digital asset or digital form of money, built on blockchain technology that only exists online. Cryptocurrencies use encryption to authenticate and protect transactions, hence their name. There are currently over a thousand different cryptocurrencies in the world, and their supporters see them as the key to a fairer future economy.[10][failed verification]

Bitcoin, first released as open-source software in 2009, is the first decentralized cryptocurrency.[11] Since the release of bitcoin, many other cryptocurrencies have been created.