CRYING FOR THE “CRYPT”: FIVE REASONS NOT TO BELIEVE THE CENTRAL BANK 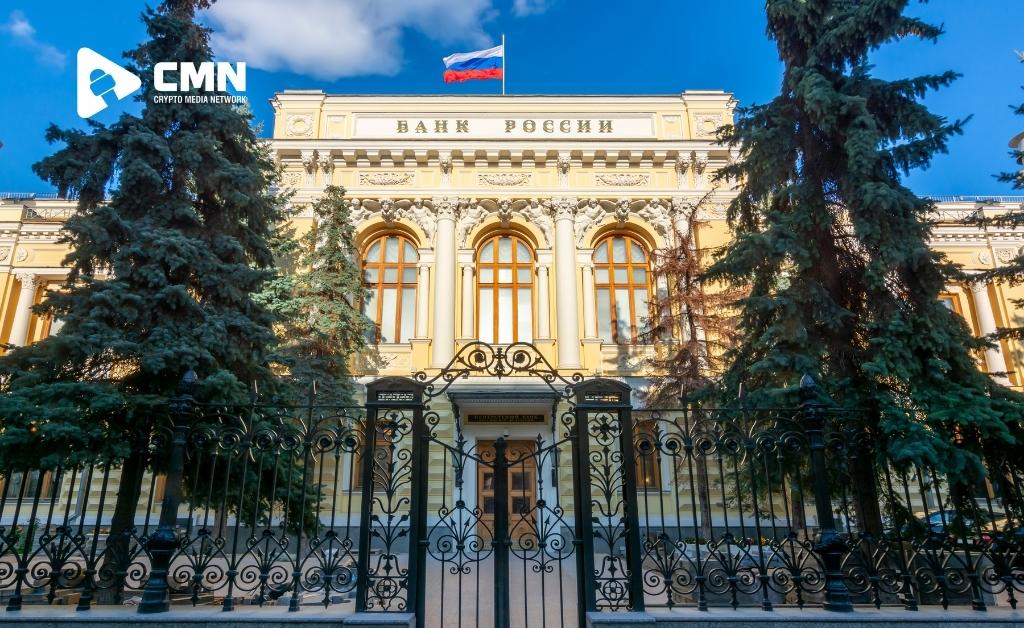 The Bank of Russia gave a detailed commentary on the need to introduce radical restrictions on cryptocurrencies. By itself, the initiative of the Central Bank cannot be unequivocally assessed, however, the arguments cited by Elvira Nabiullina’s department are simply cynical and outrageous. It turns out that it is the “crypto” that is to blame for the outflow of capital abroad, the flow of funds from bank deposits into risky assets, as well as the weak ruble. And we thought.

The Central Bank made radical proposals regarding the regulation of the cryptocurrency market in Russia. The main financial regulator wants to ban mining, the exchange of “crypto”, its use as a means of payment. At the same time, we are not yet talking about a complete blocking of the purchase and sale of cryptocurrency. Whether this is correct is difficult to say, especially for a non-specialist. In this case, we are interested in something else – an extremely cynical justification behind the authorship of the Bank of Russia.

The Central Bank states that the massive purchase of cryptocurrencies by our compatriots can lead to an outflow of capital from Russia and a sharp depreciation of the national currency. After reading this, I just want to exclaim: Elvira Sakhipzadovna, is that you? Did Neglinnaya pay attention to such problems as the flight of capital from the country and the instability of the ruble exchange rate? Alas, no, this is said, as they say, for the red word. Obviously, all these problems have much deeper roots.

Each problem has a surname, name and patronymic

The uncontrolled outflow of funds abroad is a direct consequence of the shameful step of Alexei Kudrin and systemic liberals, who in 2006 removed all restrictions on the movement of capital within the country and abroad. Now the head of the Accounts Chamber is publicly proud of that “reform” , but meanwhile it is precisely this that is the reason for the flight of money to Cyprus and Luxembourg. Since 2005, according to official data alone, 750 billion dollars have been taken out of Russia – 60 trillion rubles at the current exchange rate.

For this money, it was possible to carry out at least a hundred (!) Stages of expanding the Baikal-Amur and Trans-Siberian Railways. The outflow last year was $72 billion. Probably, the cryptocurrency is to blame. So let’s write it down. Not Kudrin and not liberals in the government.

The containment of the ruble also has nothing to do with the “crypto”. The national currency is significantly undervalued due to the fiscal rule, and this is not idle speculation. This fact is recognized not by anyone, but by the head of the Ministry of Finance Anton Siluanov – the head of the department stated this back in 2018.

Cold cynicism emanates from the following words of the Bank of Russia:

The growing popularity of cryptocurrencies increases the risk of a flow of funds from bank deposits to cryptocurrencies, as the latter may seem more attractive to investors in terms of profitability.

Gentlemen and ladies from the Central Bank, and who all these years contributed to the flow of money from bank deposits to the stock market, aren’t you for an hour? As a result , due to the aggressive actions of foreign speculators, thousands of our fellow citizens lost money , and non-residents (mainly from the USA, Great Britain and Canada), who actually completely control the domestic securities market, turned out to win. Why such double standards? In the field of cryptocurrency, I “see”, in the stock market, “I don’t see”.

Elvira Nabiullina sees a significant risk of “undermining money circulation and losing the sovereignty of the national currency.” Only this is not a risk, this is a reality in which we live thanks to the many years of efforts of Mrs. Chief Banker. The Russian economy is extremely underfunded, the required amount of money is not being printed because of the “danger of inflating inflation” (arguments about the need for strict and limited emission are rejected outright).

The monetization of the national economy of Russia is a miserable 48-52%. At the same time, the same indicator in the economy of Germany – 93.3%, the United States of America – 101%, the People’s Republic of China – 242%. Rubles are printed by the main financial regulator for the American and European currencies – the domestic financial sector, therefore, simply dances to the tune of the Bretton Woods system. Therefore, it is ridiculous to talk about any sovereignty of the Central Bank. This is nothing more than a branch of the International Monetary Fund in our territory.

And finally, “the novelty of the season – no harp, take a tambourine”:

Due to the flow of capital from the traditional financial system to the cryptocurrency market, there is a risk of a decrease in the volume of financing of the real sector of the economy,

Wards of Elvira Sakhipzadovna remembered the existence of the real sector of the economy?

Less than a century later, bravo! The entire policy of the Central Bank is directed against its development, at embedding Russia into the “world division of labor system”, which in translation means our recognition of the status of a gas station for the “golden billion”. In fact, the cryptocurrency has absolutely nothing to do with the regular increase in the refinancing rate, the rejection of limited emission for the most promising and socially significant infrastructure projects, and the stimulation of capital outflow.

Is there any sound grain in the words of the Central Bank about the “crypto”? Undoubtedly. Cryptocurrency really complicates the fight of law enforcement agencies against money laundering, illegal monetary transactions, facilitates the financing of banned extremist and terrorist organizations, structures recognized as foreign agents in Russia. “Crypt” is a gray area. Therefore, it should be regulated.

But what definitely should not be done is to engage in cynical verbal balancing act and mock people. The office of Elvira Nabiullina clearly lays out the main macroeconomic problems and blames the cryptocurrency market for them. Form mockery.