Crypto Accounts Related To Hamas Seized By the Israeli Authorities 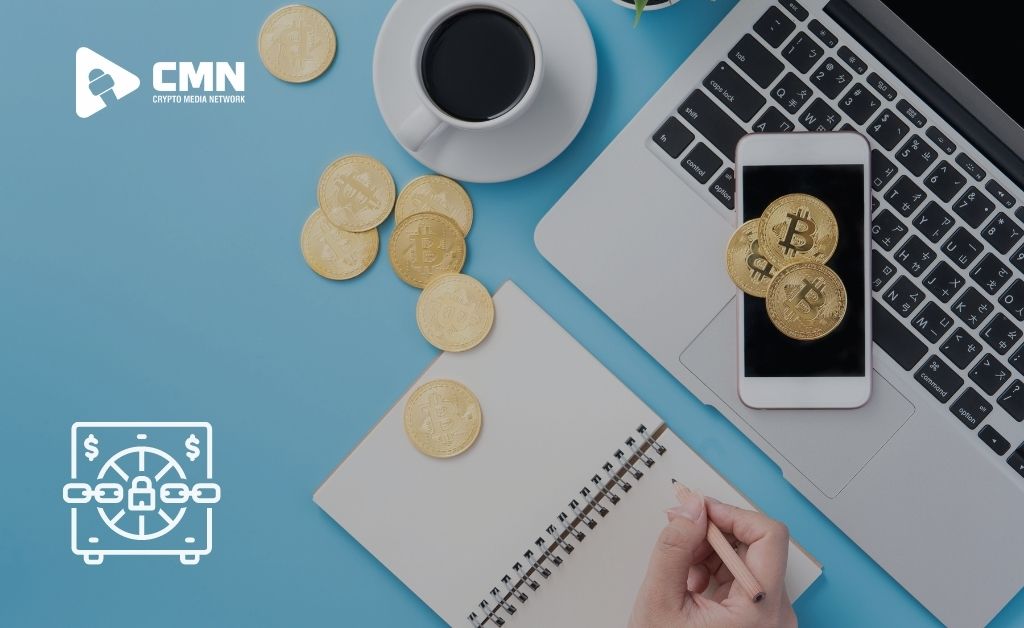 The government of Israel has managed to confiscate about 30 different crypto wallets related to a small exchange that is based in Gaza. It is the location where Hamas, a terrorist group has been trying to bolster the military powers that it has.

There is a particular set of 30 different crypto wallets that have been seized by the government of Israel. According to current news of cryptocurrency, these wallets of crypto were seized from 12 different exchange accounts that are supposedly liked with the terrorist organization that is named Hamas and is reportedly based in Gaza Strip.

The seizure took place this Monday and the Israeli authorities are trying to make sure that the crypto wallets are not in relation to Hamas.

The cryptocurrency exchange al-Mutahadun holds all the different wallets where about 12 accounts were reportedly being used by the leaders of Hamas. The main goal of the terrorist group was to fund different activities related to terrorism against Israel.

According to the Times of Israel, a report was posted by the Defense Ministry on the 28th of February that mentioned that al-Mutahadun has provided help to the military wing of Hamas. The help was reportedly done “by transferring funds amounting to tens of millions of dollars a year.”

Basically, the exact particular value of different seizures, as well as the different crypto assets that are seized, are definitely not clear yet. However, the officials of the Israeli government have a belief that the leaders of Hamas used about tens of millions of dollars with the funds of crypto that would be used for funding the military.

Benny Gantz, who is the Defense Minister of Israel made a statement on the 28th of February, “We continue to expand our tools to cope with terrorism and the companies supplying it with the economic oxygen pipeline.”

The agencies of law enforcement and different banks that are around the world like BNY Mellon have been properly trying to track different crypto transactions. The main goal is to properly pinpoint as well as drop the hammer related to the financial criminals.

The transaction tracking firm for Blockchain known as Chainlysis has made a proper determination that just a small portion of different crypto funds are being used for criminal activity.

Hamas is a terrorist group situated in Gaza that has been accepting different cryptocurrency donations since the year 2019.

The whole thing began when economic sanctions were being created in order to severely constrict the ability of fighting against Israel. The wallets were seized using the help of Israel’s National Bureau for Counter Terror Financing also known as NBCTF.

Crypto tracking firm Cyphertrace confirmed that the funds seized in July were used by al Qassam Brigades, a part of Hamas’s military.

Crypto-based philanthropy is by no means limited to funding terrorism. In the first two months of 2022, supporters of the Freedom Convoy in Canada and Ukraine’s resistance force against Russia have raised millions in crypto donations.

According to current news of cryptocurrency, the terrorist activities against Israel are on the increase and hence the seizure took place. Last month, crypto exchange Binance suspended services and marketing to Israelis upon request from the Capital Market, Insurance, and Savings Authority. The suspension is likely to be in effect as long as the Authority reviews the status of Binance’s license to do business in the country.