Crypto Adoption might bring a relief for banks in Q1 2022 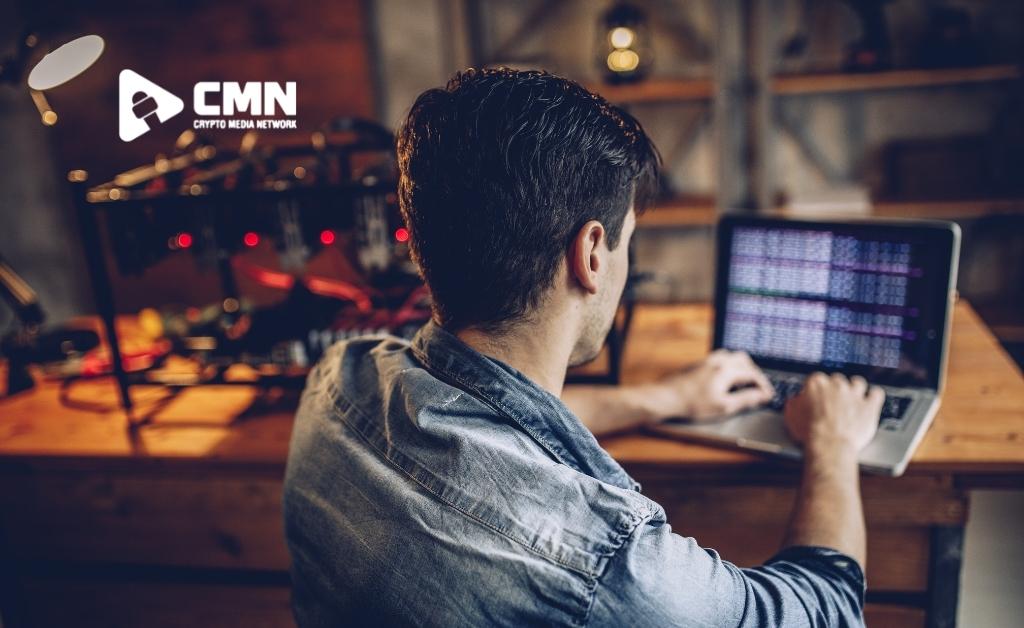 The significance of this shift cannot be underestimated. After all, banks have had several years to prepare for cryptocurrency to be the next major asset class, but few have decided to bet. Why? Because the regulatory requirements were too great compared to the overall value proposition of the cryptocurrency.

So this suggests that a trillion dollar year for Bitcoin seems to have swung the pendulum in a different direction. The regulatory environment has not changed significantly, but the opportunities are much greater now than in previous years. This means institutions are ready to tackle regulatory issues head-on, which explains why some of the largest financial companies are investing so much in crypto compliance.

The investment shows the degree to which companies in the financial services sector are willing to go to ensure that they can continue to meet their compliance obligations.

The scale of the compliance burden for banks is already daunting. A 2020 global survey found that banks spend more than five percent of their total revenue on regulatory compliance and are fighting a losing battle in their efforts to cut costs. While the technology offers some opportunities, such as automation, much of the challenge stems from the continued proliferation of paper-based administration.

For example, the average bank adaptation process takes about thirty days. Even when the process relies on electronic copies, customers still have to provide documents such as passports, utility bills, or income statements, which are traditionally paper-based.

Moreover, the process relies heavily on human verification, and behavioral experts have previously pointed out that this dependence on individuals is an often overlooked weak point in the process. It is worrying that nearly 10% of banks also lack a process to keep customer records up to date, which means they run the risk of not complying with another type of data protection laws such as the EU GDPR.

Blockchain-based Identity – with an NFT twist

Given the challenges, it should come as no surprise that banks are willing to invest in on-chain solutions that will help them better identify illegal users and funds. One project to develop an advanced protocol for NFT-based identity provision could be extremely promising in terms of shortening adaptation time while reducing the data management commitment of companies.

PhotoChromic uses a blockchain platform that allows people to securely own and verify their identity and personal information. However, unlike many of its digital identity competitors, PhotoChromic encapsulates biometric data, government-issued identity documents, and unique personal attributes into a non-fungible token (NFT).

PhotoChromic also uses an innovation called generative art, which creates an image of a person’s face and applies an algorithm to create an image used for digital identification. He can be representative of a person’s face, but if he chooses to remain under a pseudonym, he can create any kind of image. However, the resulting generative art will be algorithmically linked to the original image.

The end result is an easily scanned image that can confirm a person’s identity in real time. A person can choose to whom and what information to disclose, and he always keeps his identity and documents. However, from the point of view of financial institutions, such a solution has significant potential to transform the adaptation process. The NFT identity is unique and cannot be faked or copied. It is very easy to authenticate and can even be verified on machines without requiring human verification.

Some of the biggest possibilities are eliminating the need to keep copies of customers’ IDs. The customer retains full ownership of all of their personal data through the NFT – the KYC process becomes a simple scan, much like a conductor checks a train ticket before boarding. As a result, financial institutions can significantly reduce the burden of complying with data protection regulations.

In addition, the ability to easily verify users and their ownership of assets gives banks and financial institutions tremendous leeway in the cryptocurrency space. This means that they can consider new digital asset services and functions with the assurance that they do not pose additional risks of money laundering or attracting illegal users to their business.

The ability to integrate digital assets and all value in these emerging markets is compelling enough. However, continuous innovation and development in the blockchain space, offering banks new ways to deal with rising compliance costs, could create even more value for the financial sector in the long term.