Crypto.com is hacked and admits the theft of 34 million dollars in cryptocurrencies 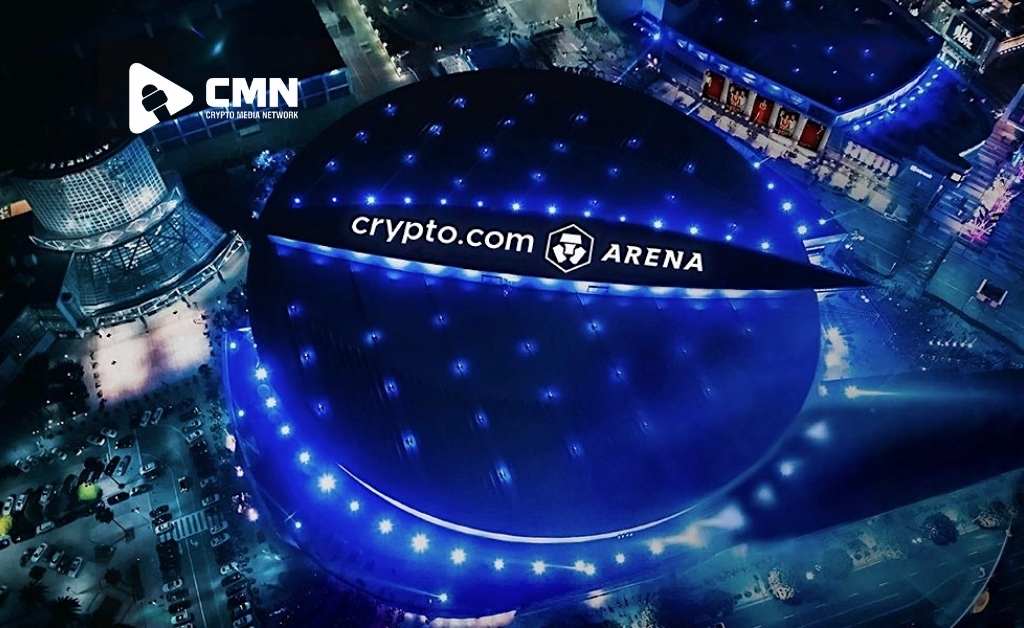 Crypto.com is hacked and admits the theft of 34 million dollars in cryptocurrencies

The company has lost $34 million that is being “laundered” through other cryptocurrency platforms .

The Crypto.com platform has accepted that it has been the victim of a $34 million cryptocurrency theft.

The company, which entered the market with force during 2021 and even bought the rights to the Staples Center to be called Crypto.com Center , suffered the hack last Monday and remained silent for several hours to accept the violation.

Crypto.com, faced with the fact, paused all withdrawals on Monday for approximately 14 hours after “suspicious activity” was detected and forced all users to reset their two-factor authentication methods.

The ethereum that was taken is worth around $15.3 million and the bitcoin is worth $18.6 million at Wednesday’s conversion rate, bringing the total to around $34 million in lost funds. .

But all this money is trying to be “laundered” through other platforms, sending the money to other services such as Tornado Cash to convert it into real money or transform it into other cryptocurrencies and thus lose the trail of investigators.

The hackers were able to break into the accounts without the need for two-factor authentication, though it’s unclear how they managed this. The company ensures that no customer has lost money because their lost amounts have already been replenished.

Crypto.com  announced a new account protection program called WAPP , or the Worldwide Account Protection Program . According to those responsible, the initiative allows users to obtain refunds of up to 250 thousand dollars for users who suffer the withdrawal of their funds without permission, as long as they activate mobile authentication in all transactions when it is available, do not use a jailbroken mobile , and File a police report of the theft.