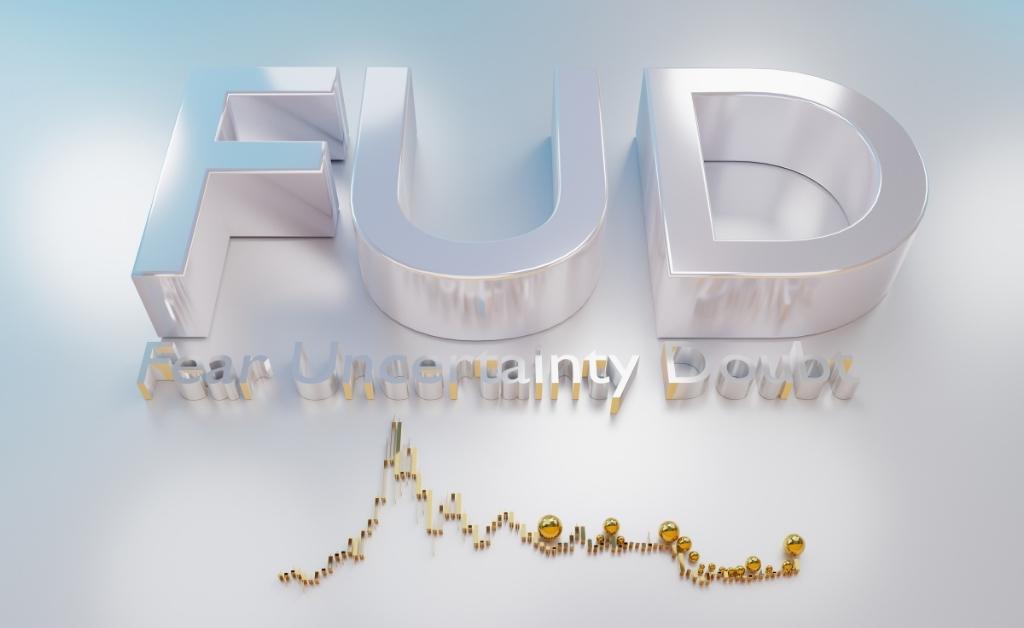 “Crypto Crash” has had a real roller coaster this week – rates fell and soared again by 10% within a matter of minutes. The collapse last weekend, however, had a peculiarity – these days, no negative news affecting the market was released specifically for cryptocurrencies. Bitcoin and the company collapsed simply amid deteriorating investor sentiment over the prospect of curtailing monetary policy. It is possible that when central banks go from words to deeds, the “party” in the cryptocurrency market will end for a long time.

Exceptional volatility is a common story in the cryptocurrency markets. But this time something special happened. The fall began on Friday, December 3, but early on Saturday morning it took on the form of a collapse, when the bitcoin rate fell by 10 thousand in half an hour, to $ 42 thousand.Then there was an almost equally sharp recovery and a new fall of 5% on Monday. In general, Bitcoin and Ethereum were in worse positions by the middle of this week than a week earlier.

Traditionally, Crypto Crash occurs after any statements directly related to the virtual currency industry (like Elon Musk’s words about investing in bitcoins or bans in China). Now the situation is different: no one can determine for sure what triggered the unprecedented sale.

“In fact, there are simply no significant reasons for such a collapse,” said Artem Arzamastsev, director of the United Broker company. – Of course, there were many reviews where analysts tried to explain such strange market behavior. But this is rather an attempt to select some individual events and news in order to link them with the real market picture. In fact, there were no really significant events for the cryptocurrency market that day Still Crypto Crash Occured. And this is a good reason to think. But not over what was the real reason for the collapse of bitcoin and other digital currencies, but over what will happen if such reasons appear.

Most often, it is said that the fall was caused by the general concern of investors about the beginning of the cycle of tightening monetary policy. Just a week ago, US Federal Reserve Chairman Jerome Powell, who was reappointed to his post, announced that it was time to stop calling inflation “temporary” and accelerate the process of curtailing monetary support for the economy (that is, buying government bonds on the market).

Indeed, the situation is out of control. The rise in prices reached highs in 25-30 years around the world, except for some countries in East Asia. Expectations that the price surge was caused by purely temporary factors such as bottlenecks in the supply chain did not come true. Powell admitted in part that global inflation is spinning up, in part, through the fault of central banks, including the Fed, which have pursued inadequately soft policies for too long, as well as governments that have spent too much to stimulate the economy against the crisis.

What does this mean for the markets? Tightening monetary measures will cause the liquidity shortage in which the markets are now swimming, and an inevitable drift into more reliable instruments like government bonds. Accordingly, the stock market should sink. Now the quotes are at historical highs, and they are far away from their fundamental indicators (in particular, the ratio of the share price to earnings), which is explained primarily by the saturation of the market with liquidity. What happens when “thirst” occurs is anyone’s guess.

Previously, it was believed that the cryptocurrency market is a thing in itself, which reacts poorly to the disturbances of the outside world. Which was largely true – but this was due to the relatively low volumes and the massive participation of small investors. Institutional players have now entered the industry, and they are more closely connected with the world of traditional assets.

There is a well-known saying that trees do not grow to the sky. Bitcoin has grown 14 times since March 2020. The S & P500 index has doubled since March 2020 and is already very close to the level of 5000, give or take from where a serious correction is quite possible, for example, to the level of 4000. If the stock market starts to fall, cryptocurrencies, as a high-risk asset, will definitely not be left out , and will fly like a stone down, ahead of everything in the world. Perhaps someone now perceives cryptocurrencies as a protective measure against inflation. But will this perception continue when the same bitcoin suddenly loses half of its value in a few days?