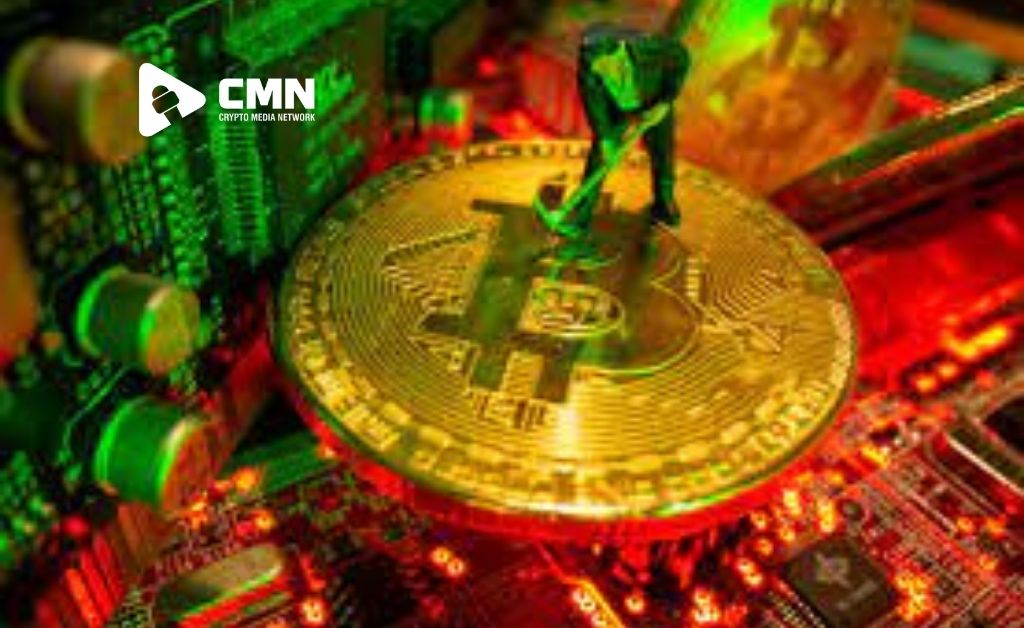 Since China launched an offensive against bitcoin miners in May, Kazakhstan has become a crypto mining hot spot. A major producer of fossil fuels, Central Asia maintains capped electricity rates. Although it has neglected its infrastructure and does not have sufficient power generation capabilities, coin minting facilities have brought about a rapid rise in electricity demand.

In recent months, authorities have pointed the finger at the mushrooming mining data centers for the growing deficit, and lawmakers have proposed providing higher electricity rates to miners. Mine representatives have complained that they are being treated unfairly. On social media, Xive founder Didar Bekbauov said, “They made mining the scapegoat.”

A sudden power cut forced Xive’s Southern Kazakhstan facility to shut down last month, Nikkei Asia reported. The executive posted his comment on Twitter after the company was forced to shut down its main facility. The company is still running a mining farm in the country, but it is also looking into the possibility of moving some operations to the United States.

Kazakhstan’s Data Center Industry and Blockchain Association and the country’s grid operator, KEGOC, reached an agreement in November to ensure uninterrupted power supplies to registered miners. Mining companies began closing down their facilities in the country after the state-run utility failed to complete its part of the deal. A second large crypto farm operator, Bitmain-backed Bitfufu, has discontinued operations in Kazakhstan and will relocate to the United States as well.

Despite power distribution company restrictions, small-scale crypto farms have continued to mint virtual currencies in garages and basements despite the restrictions. As a result, the “gray miners” are consuming a lot of energy and posing a challenge to the government of Nur-Sultan. The crypto industry association’s president, Alan Dorjiyev, told Nikkei that it’s difficult to get rid of them.

Also Read: From Rostov, mining farms are being exported to DPR

Kazakhstan’s government has welcomed cryptocurrency miners and is regulating the industry through legislation. According to estimates published in October, crypto mining is expected to generate around $1.5 billion in revenue and more than $300 million in tax revenue in the next five years.

Registered crypto mining companies will be taxed $0.0023 per kilowatt-hour of electricity used in January 2022. The country also plans to build power plants with a combined generating capacity of 3,000 megawatts within the next few years, expand its use of renewable energy, and explore nuclear energy.