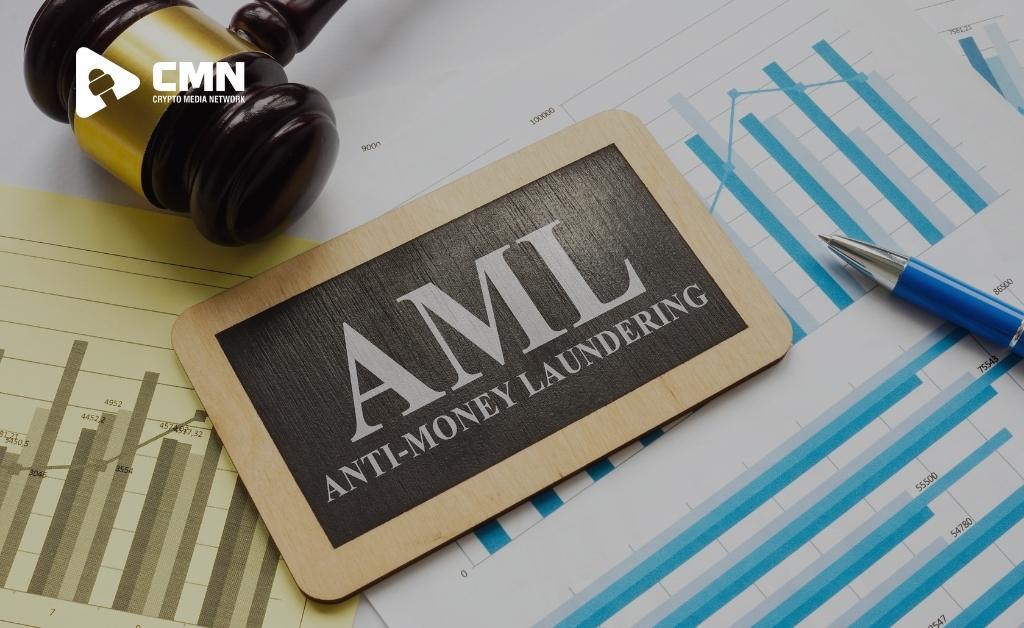 A group of EU countries is apparently advocating for the crypto area to be overseen by a new anti-money laundering (AML) body. Concerns that organizations working with digital assets may be involved in the processing of illicit payments were behind the decision.

Several EU member states, led by Germany, have lobbied the European Union to give a planned anti-money laundering (AML) watchdog authority over the crypto sector. Bloomberg said that several countries are concerned that cryptocurrency companies will be used to process illegally obtained assets, citing reliable sources.

The European Commission (EC) and other EU institutions are currently finalizing the design of the regulatory body, which is set to begin in 2024 and expand its operations over the next two years. According to an EU official who, like the other sources for the piece, opted to remain anonymous, the group is working to obtain a more explicit inclusion of crypto businesses in the watchdog’s tasks.

Spain, Austria, Italy, Luxembourg, and the Netherlands are among the countries that have pledged their support to Germany’s effort. They want the new European watchdog’s mandate to include the riskiest cross-border firms, such as banks, other financial institutions, and crypto service providers, according to the diplomat. The European Commission’s proposal from July 2021 only makes a passing reference to “virtual assets.”

The executive body has declined to comment, and the notion has yet to be discussed by member states. According to the officials interviewed, it is yet uncertain if the adjustments will be well-received. Furthermore, the legal texts will be decided by the European Parliament. Luis Garicano, a key EU legislator who supports the initiative, stated:

Given that crypto assets are one of the more susceptible to money laundering operations, it is critical that the new EU authority’s scope specifically encompasses them.

National authorities are currently in charge of countering money laundering in the EU, which limits their efficacy and calls into question their independence. Several big scandals have rocked Europe’s financial sector in the last decade, notably the laundering of Russian funds through Danske Bank’s Baltic operations and Latvia’s ABLV Bank.

Illicit transactions increased by 80% to an all-time high of $14 billion last year, according to Chainalysis, a blockchain forensics business. Despite this, crime-related flows account for a minor portion of total crypto transaction volume, which has also witnessed significant growth in 2021.