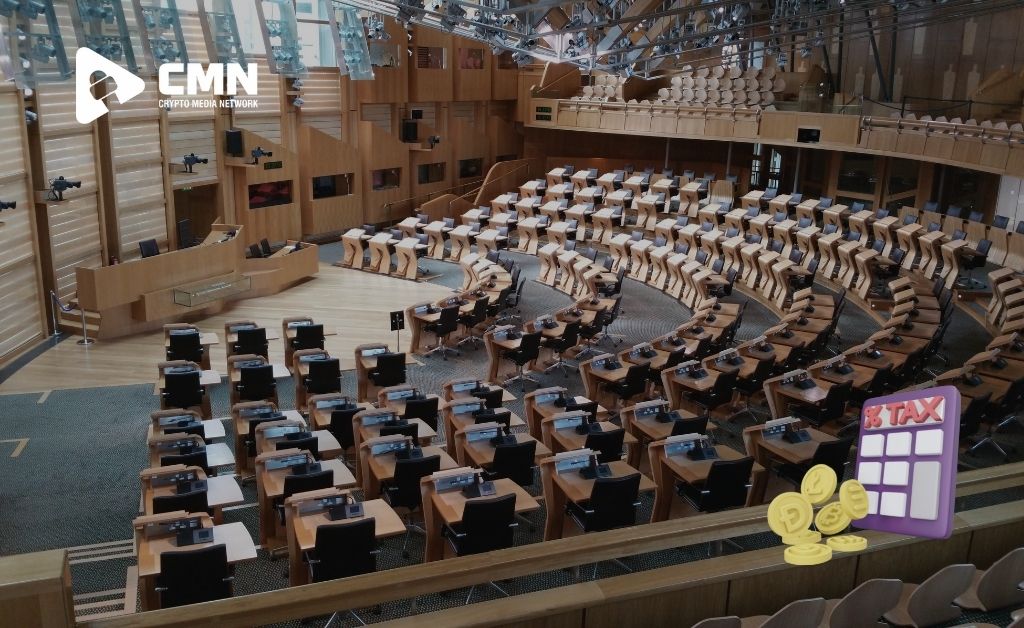 The situation in India regarding cryptocurrency has been pretty divided to date. While there are some organizations that have been trying to impose a ban on cryptocurrency, the major concern for the government of India is to ensure that a proper framework is established for the regulation of cryptocurrency in the best way. a bill has been passed by the Indian Parliament has instructed some regulations for the people who are conducting different crypto transactions in the country.

Well, it seems like the efforts of the government have paid off. According to the news reports from the best site to follow cryptocurrency, a bill has been passed by the Indian Parliament has instructed some regulations for the people who are conducting different crypto transactions in the country.

This announcement of having a particular tax-related framework for the proper regulation of cryptocurrency was made by the finance minister of India, Nirmala Sitharaman. Now this bill is going to become the law in the country.

On Friday, India’s lower house of parliament, the Lok Sabha, passed the 2022 Finance Bill, which included 39 amendments proposed by Sitharaman. The amendment on crypto established a 30% tax targeting digital asset and nonfungible token transactions and did not allow for deductions from trading losses while calculating income.

In addition, taxpayers in India will have an additional 1% tax deducted at source, or TDS. Under the framework, those conducting crypto transactions will be subject to a 30% tax starting on April 1, while the 1% tax deducted at source requirement will take effect on July 1. The proposed framework received pushback from many Indian lawmakers in parliament as well as local industry leaders who claimed that the legislation would likely “kill crypto” in the country.

“What does a 1% TDS do to the business of the blockchain?” asked Member of Parliament Ritesh Pandey. “It is critical to understand that what the finance minister has done by introducing this 1% TDS on the blockchain industry — it is going to hamper the way this business is done.”

Pinaki Misra, another member of the Lok Sabha, added: “Today to ban cryptocurrency is the equivalent of banning the internet. It is an idea whose time has come the government has gone on to a 30% [tax] on the basis that it must be at a higher [capital gains tax] because it is some kind of sin.”

With the addition of the tax policy on crypto, India has one of its first regulatory frameworks on digital assets following a 2020 decision from the country’s Supreme Court, which lifted a ban from the Reserve Bank of India on banks’ dealing with crypto firms. Appealing to the highest court would likely be one of the few legal paths available for opponents of the newly passed framework to seek a reversal.

“We firmly believe that there is a need to regulate and tax crypto but in its current form, it is poised to do more harm than good,” said WazirX founder and CEO Nischal Shetty. “It can result in cascading participation on Indian exchanges that adhere to the KYC norms and lead to a rise in capital outflow to foreign exchanges or to the ones that aren’t KYC compliant. This is not conducive for the government or the crypto ecosystem of India.”

According to reports from the best site to follow cryptocurrency, a bill that proposed a ban on cryptocurrency had also passed the Parliament but the decision on that particular bill has not been taken yet.