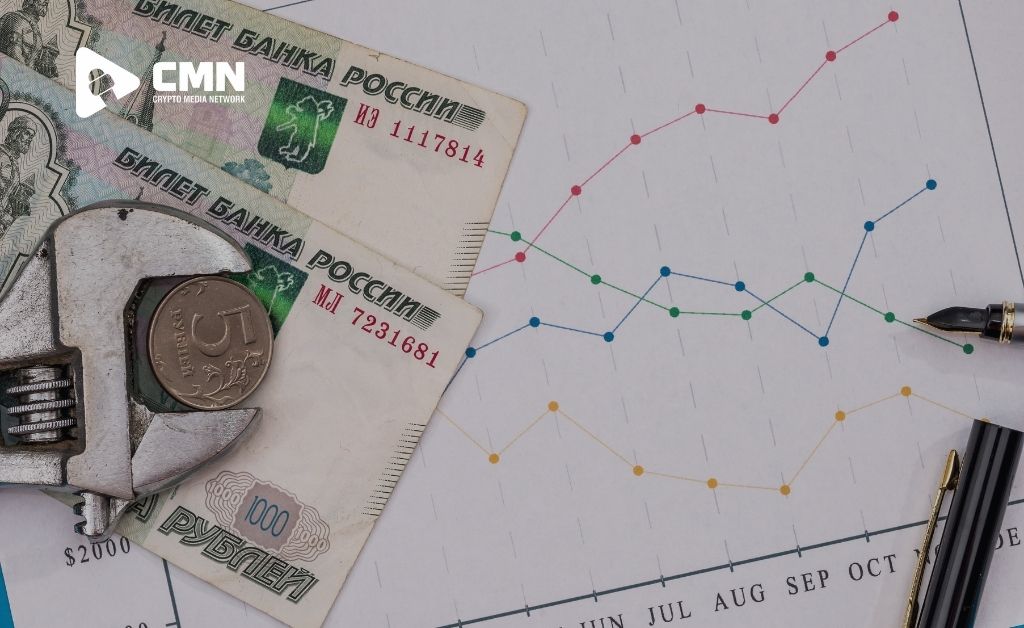 There are different companies in the United States of America as well as the other nations in the West that aren’t allowed to conduct any kind of business with Russian banks. According to crypto trading news today, the current executives of the different cryptocurrency companies have a few words to say about that. With the increase of the economic sanctions against Russia, concerns have actually emerged all over the world on how the crypto space will be affected by all this.

Russia has largely been cut off from the international payment system of SWIFT. Apart from that, all the major companies aren’t allowed to conduct any business with the Banks of Russia. They also aren’t allowed to make any exchange of money as well. All of this goes to show how America and other Western nations are tightening their sanctions.

The executives that are currently running the different cryptocurrency exchanges have actually weighed in all the different sanctions as well as the effects that it is going to have on the economy of the Cryptocurrency market. The CEO of Binance, Chanpeng Zhao took to the platform of Twitter in order to voice his opinion. He spoke on this particular subject stating that most banks will adhere to the different rules of sanctioning. Also, he mentioned that Binance is following the sanctioning rules.

Brad Garlinghouse, CEO of Ripple, also slammed the allegations that Russia may use cryptocurrencies to get around economic sanctions. On Twitter, Ripple’s CEO described the procedures for establishing a cryptocurrency exchange, stating that worldwide crypto trading platforms rely on a variety of banking partners that risk losing their licenses if a blocked country or individual breaks through all necessary security measures to conduct transactions on these platforms.

He said, “In order to convert crypto to fiat, exchanges/etc rely on banking partners who could lose their licenses if someone on the OFAC list is able to slip through. Extremely stringent KYC/AML policies are in place to avoid precisely this.” Brad also added, “RippleNet, for example, has always been – and remains today – committed to NOT working with sanctioned banks or countries that are restricted counterparties. Ripple and our customers support and enforce OFAC laws and KYC/AML.”

Garlinghouse mentioned that cryptocurrency exchanges have implemented stringent measures, such as those requiring customers to comply with Know Your Customer and Anti-Money Laundering standards to avoid such undesirable scenarios from occurring. Garlinghouse’s comments echo those made by Asheesh Birla, Ripple’s General Manager, who argued that because crypto transactions are getting increasingly traceable by governments and software, Russia will be unable to utilize it to get around these financial restrictions.

Brian Armstrong, CEO of Coinbase, also articulates this viewpoint and believes that cryptocurrencies are not a way to avoid sanctions. According to him, every United States firm must comply with the law; it makes no difference whether they engage in “dollars, crypto gold, real estate” or any other type of non-financial asset. Sanctions rules are applied equally to all companies and individuals, according to Armstrong. However, the Coinbase CEO emphasized that Coinbase is not “preemptively” banning all Russian users from using it since everyone deserves access to basic financial services “unless the law says otherwise.” However, Russia is not listed on Coinbase’s supported regions.

According to crypto trading news today, a representative of Coinbase mentioned to Cointelegraph that the company is committed to following through with all sanctions that have been imposed, including “blocking accounts and transactions that may involve sanctioned individuals or entities.” The exchange noted it will not “extrajudicially” implement a blanket ban on all non-sanctioned Coinbase transactions. According to the Coinbase representative, the exchange is taking various measures to remain in compliance with the most recent sanctions.