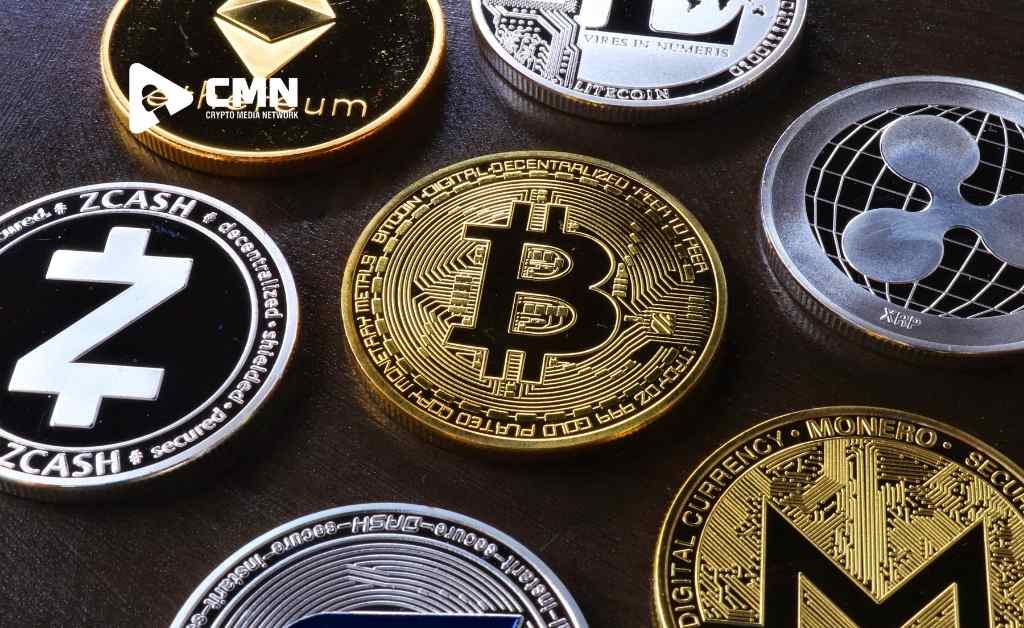 The Central Bank has under scrutiny some exchanges that would be venturing into financial intermediation.

It is known that the Government has tried to restrict and control, through various measures, the use of cryptocurrencies, since it represents -in the vast majority of cases- a flight of currency . As an example, on several occasions during the past year it emerged that the Central Bank of the Argentine Republic -BCRA- was investigating some companies dedicated to the “crypto” sector (the so-called Exchange), because their activity could be considered as unauthorized financial intermediation .

This motivates us to ask ourselves: what is financial intermediation and how could this be related to the world of crypto assets?

Financial intermediation by those who are not authorized is, above all, a crime punishable by up to four years in prison .

Also Read: Thailand grabs the attention of Binance for the expansion in cryptocurrency exchange

It could be described as the possibility of procuring and obtaining financial resources from the public and then lending them to the public; therefore, the guarantee of having funds is based on the recovery of the loans and, on the other hand, the possibility of offering said loans depends on the existing resources available.

It is that, in the scope of the Law of Financial Entities, intermediation is not understood as the mere intervention so that two parties are linked, but rather the financial intermediary integrates each legal relationship originated , both through the collection of resources, and through of its placement.

However, the exercise of the financial intermediation activity (which, in principle, also demands regularity and publicity requirements) is regulated and therefore it is required to have the express authorization of the BCRA.

Consequently, if whoever carries out this activity is not authorized, they may be penalized administratively and criminally. In fact, the law empowers the BCRA to order the immediate and definitive cessation of the activity and to impose certain sanctions, such as calls for attention, fines, warnings, among others.

For its part, criminal law also provides for the crime of financial intermediation since 2011, in art. 310 of the Criminal Code, which was sanctioned within the framework of the action plan agreed upon with the International Financial Action Group in order to repress and prosecute behaviors that are harmful to the financial system and thus protect users against abusive practices , generating trust and transparency in the markets.

In particular, the first part of the article provides: “It will be punished with imprisonment from one (1) to four (4) years, a fine of two (2) to eight (8) times the value of the operations carried out and special disqualification until six (6) years, whoever, directly or indirectly, on their own account or on behalf of others, carries out financial intermediation activities, under any of its modalities, without having authorization issued by the competent supervisory authority…”.

Given this, it may be noted that the figure provided for by the first paragraph of art. 310 of the Penal Code authorizes us to affirm that we are faced with a real criminal risk in cases in which the BCRA presumes that an Exchange is intermediating between supply and demand.

Of course, if the business is properly structured, that risk should not exist . The key is to make it clear that the funds received could never be used to make loans , since they should have the sole purpose of paying the price of the cryptocurrency.

And in that order, it will be relevant to be able to demonstrate that none of the legal persons involved in the legal business performs active and passive operations simultaneously. And it is that this has reason to be in the fact that the regulations protect public savings , and try to prevent whoever takes that money from placing it in the market without support or control.

The possible assumptions are innumerable and the criminal implications will depend on how the business is structured in each case. Although we are not aware that the BCRA, to date, has initiated any summary or complaint, the truth is that there would be cases in which the entity could potentially implement all its powers when, for example, the companies adopt the decision to manage the funds placed by the public that operates on the platform and whose management or destination is not entirely clear.

In short, the aforementioned regulations are broad and complex to interpret. The few jurisprudential precedents of the crime that we are analyzing do not completely pave the way to clearly demarcate its scope and, given the risk of sanctions and complaints, it remains as a tool for companies to foresee the different possible scenarios and mitigate the consequent risks of an administrative nature. (mostly patrimonial) or criminal to which they may be exposed by their own commercial operations.

Share. Facebook Twitter Pinterest LinkedIn Tumblr Telegram Email
Previous ArticleThailand grabs the attention of Binance for the expansion in cryptocurrency exchange
Next Article Opera leaps ahead of Firefox and Google Chrome with the first ‘crypto browser’