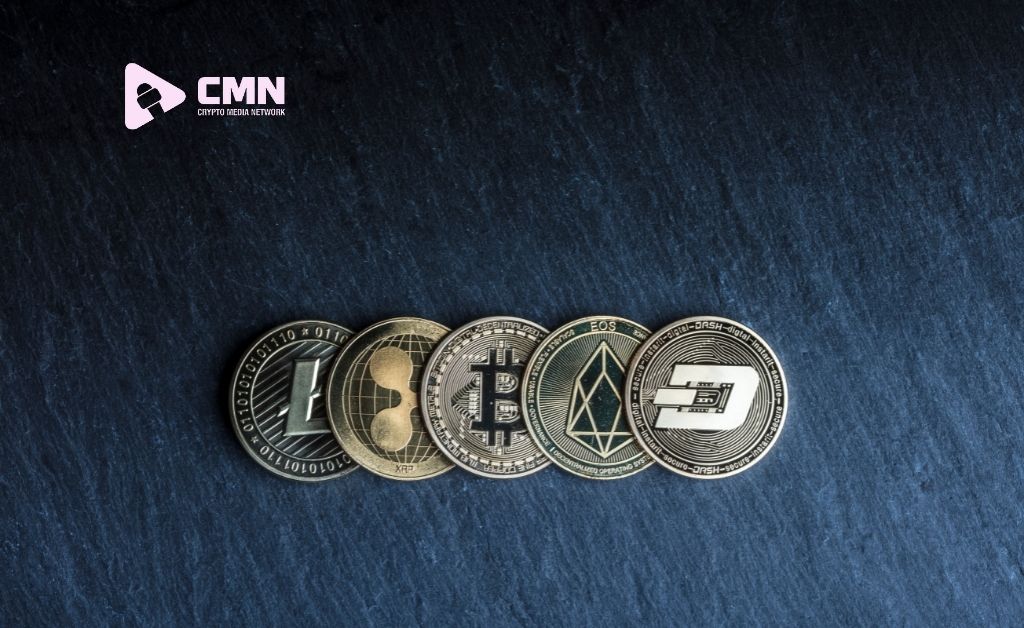 Inflation has become one of the main topics in 2021. Against the backdrop of soft monetary policy, national currencies are depreciating, and risky assets are showing high growth. One of the assets that have shown positive dynamics in the last year is Bitcoin. Its price, despite the current correction, has risen by 62% in 12 months, to current levels of about $ 47 thousand, while in November the coin set a historical maximum of $ 69 thousand.

A year ago, bitcoin was often compared to gold, and parallels were also drawn between these assets. However, in 2021, due to the high volatility of the first cryptocurrency, such comparisons became rare. In May, the bitcoin rate per day fell by more than 30%, in December – by 20%.

Also Read: Investors in cryptocurrencies should “Wait and See” according to Bitmex co-founder Arthur Hayes

Is Bitcoin a defensive asset?

Bitcoin is a fundamentally new class of assets, says Dmitry Machikhin, CEO of Bitnalog. He noted that with such volatility, the first cryptocurrency cannot yet serve as a means of preserving capital. However, it is possible that over time, fluctuations in asset quotations will decrease, the expert believes.

Bitcoin has been dubbed “digital gold” as a sign of its ability to act as a “safe haven” during crises, turbulent times in the stock market. Previously, such harbors were traditionally considered gold, treasury securities (if we are talking about the United States and other countries with developed economies), hard currencies. In part, bitcoin can really protect an investor from the risks of asset depreciation, but so far the cryptocurrency cannot be considered a full-fledged analogue of gold, said Roman Nekrasov, co-founder of the ENCRY Foundation.

Volatility does not allow Bitcoin to be included in the list of defensive assets, Nekrasov is sure. However, over time, in his opinion, the cryptocurrency will become such, since it combines the features of both gold (its reserves in the world are limited) and hard currencies, which are in full control of the owner.

“Bitcoin resembles ancient gold coins – both a currency and a precious metal,” the expert noted.

The market is still far from mass, so, probably, with the arrival of a significant share of large investors, the price of the cryptocurrency will level out and become less volatile, the CEO of Bitnalog suggested. He warned that the process could take years.

Vladimir Smetanin, CEO of the Swiss financial company Newcent, also stated that volatility will decrease in the future with the arrival of even more institutions. According to him, bitcoin can be considered inflation protection.