Cryptocurrency Industry to be Affected by Estonia’s Upcoming AML Regulations 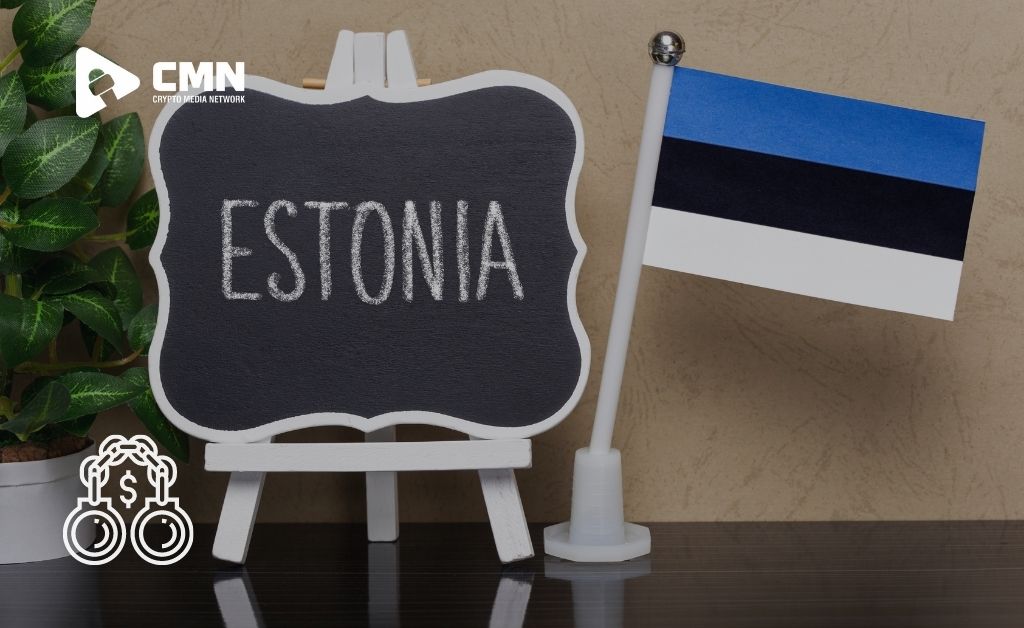 Estonia is poised to implement a new set of anti-money laundering regulations that would impose stricter requirements on crypto firms operating under its license. Concerns that Russia may utilize crypto to avoid western sanctions have prompted the reforms, which coincide with an ongoing evaluation of the Baltic nation’s anti-money laundering rules.

Estonia is closing gaps that could permit Russia, its elites, and supported Belarus to avoid sanctions imposed over the invasion of Ukraine. Estonia’s banking industry has already been implicated in the processing of billions for questionable Russian users.

The country’s revised Money Laundering and Terrorist Financing Prevention Act will take effect, imposing stricter regulations. According to a report by Politico, crypto businesses would bear the brunt of Its assault on dirty money.

The modification will make Estonia’s regulatory environment for platforms that deal in digital assets even more stringent than the impending EU requirements. The structure introduced in 2017 was deemed excessively lax because it permitted hundreds of enterprises, many of which were based outside of Estonia, to receive licenses from the country.

Minister of Finance Keit Pentus-Rosimannus said that while Estonia supports innovation, it would not accept financial criminality and will make money laundering prevention a top priority. He went on to say:

It was simply impossible to supervise. However, because they operated under an Estonian license, the danger was ours. That was one of the changes made by the law.

Higher registration fees, tighter due diligence procedures, and increased regulatory scrutiny are all part of the new legislation. Furthermore, unlike previously, crypto firms would be forced to retain a presence in the country.

Despite policymakers in Brussels still evaluating the EU’s Markets in Crypto Assets (MiCA) plan, the Estonian government is strengthening its stance. Furthermore, European regulations are projected to be less strict than Estonia’s new regulations. The European Commission has recommended capital requirements for crypto service providers that range from €50,000 to €150,000.