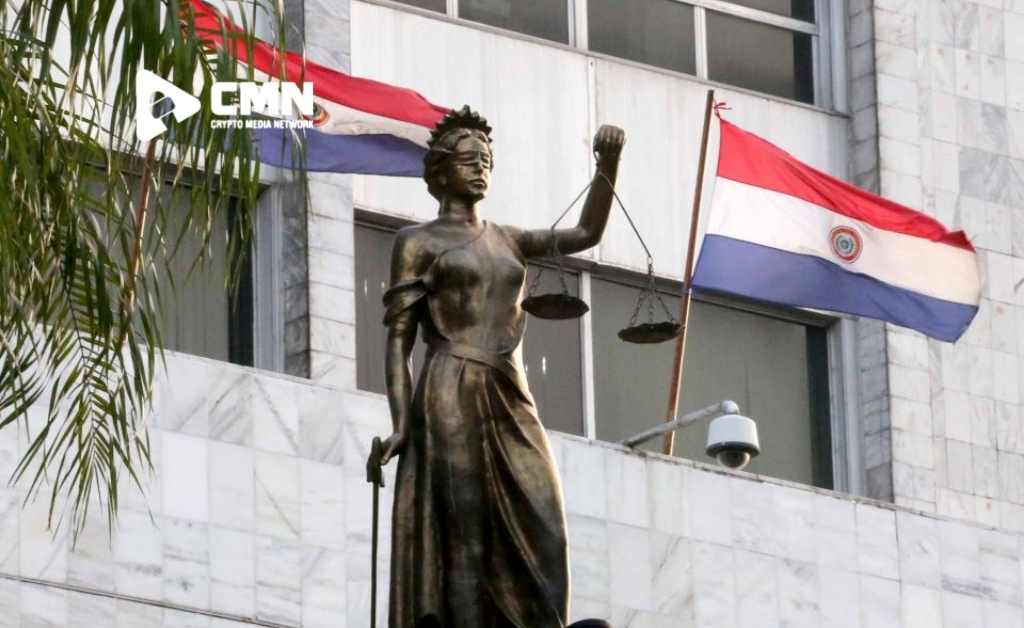 The Senate of Paraguay approved this Thursday, December 16, a bill presented by three senators that seek to regulate activities related to cryptocurrency in the country. Specifically, the text of the regulations indicates those production and commercialization activities of this type of digital assets.

The initiative, approved by the plenary session with some modifications compared to its original version , was presented by Senator Fernando Silva Facetti (of the Authentic Radical Liberal Party) in collaboration with his peers Antonio Apuril (Hagamos) and Juan Bartolomé Ramírez (also of the PLRA). The voting ended with 29 votes in favor, 8 against, 6 abstentions and 2 absences.

The purpose, the project’s defenders point out, is “to guarantee legal, financial and fiscal security for businesses” linked in one way or another with crypto assets.

As a result of this new law, which must still be approved in the Chamber of Deputies and then regulated by the Executive Power, companies that trade cryptocurrency in the country must be included in the Registry of virtual asset providers. Regarding this activity, it is detailed that crypto assets “are products for free sale by those natural and legal persons who wish to market them under the terms of this law.”

With regard to cryptocurrency mining, the original project defines and includes it as an “innovative digital industry” plausible to receive the incentives granted by the national government for such purposes. Likewise, possible sanctions are established for those who carry out this activity without being duly registered with the regulatory bodies.

In this case, the one that corresponds is the Ministry of Industry and Commerce. Other control bodies will be the National Electricity Administration and the National Secretariat for the Prevention of Laundering of Goods and Assets. 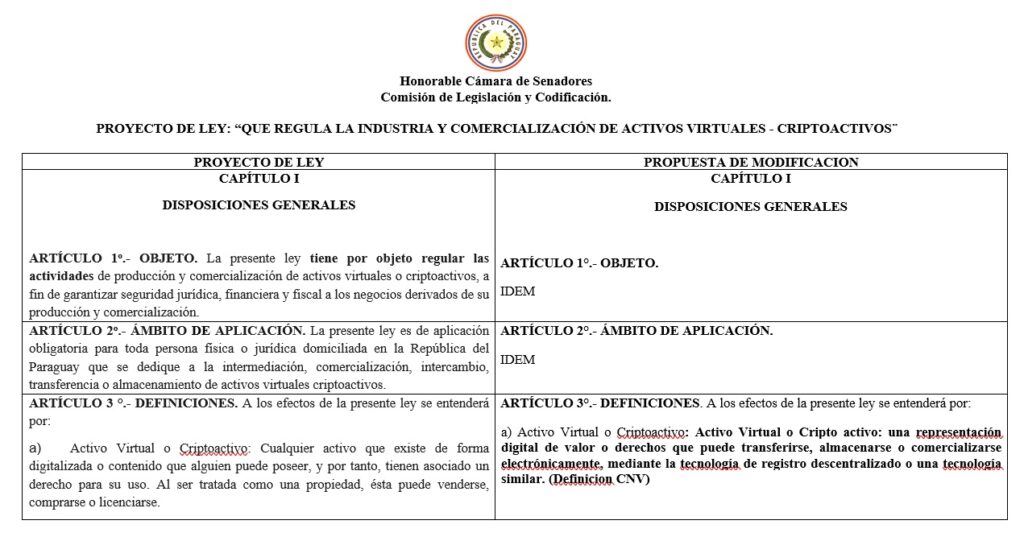 It should be noted that, despite the approval of the bill in the Senate, Paraguayan media emphasize that the regulators have not yet given the green light to the initiative. Among them is the Central Bank of Paraguay, which recently warned the inhabitants of that country about the alleged risks of owning bitcoin (BTC) and other cryptocurrency.

Paraguay and its fertile context for cryptocurrency

Paraguay’s cheap and abundant energy makes cryptocurrency mining a profitable activity in the country. For this reason, many foreign companies approach the country to evaluate their possibilities there, as several attendees of the Crypto Summit del Sur 2021, held on December 7 in Ciudad del Este , told this medium .

The mineral industry of Paraguay produces about 25% of the country’s gross domestic product (GDP) and employs about 31% of the labor force. Production of cement, iron ore, and steel occurs commonly throughout Paraguay’s industrial sector. The growth of the industry was further fueled by the maquila industry, with large industrial complexes located in the eastern part of the country. Paraguay put in place many incentives aimed to attract industries to the country. One of them is the so-called “Maquila law” by which companies can relocate to Paraguay, enjoying minimal tax rates.[Source: Wikipedia]

However, this has also put the magnifying glass of the Paraguayan State on cryptocurrency, their profitability and their possible undeclared commercial use. In the legislative framework, the first to speak on the subject was Deputy Carlos Rejala. It was in June 2021, in full euphoria over El Salvador’s announcement of adopting bitcoin as legal currency in its territory.

Fragment of the bill approved by the Senate in which cryptocurrency mining is declared an innovative industry.

However, Rejala’s project was highly criticized , and it was even said that it was a copy of projects from other countries and that it did not contribute anything to this industry in Paraguay. Finally, almost with the Christmas toast just around the corner, the Senate discussed another regulation that, it seems, has the potential to continue on its way in 2022 and become the first cryptocurrency law in that country.