Cryptocurrency Miners have to pay more for electricity in Russia 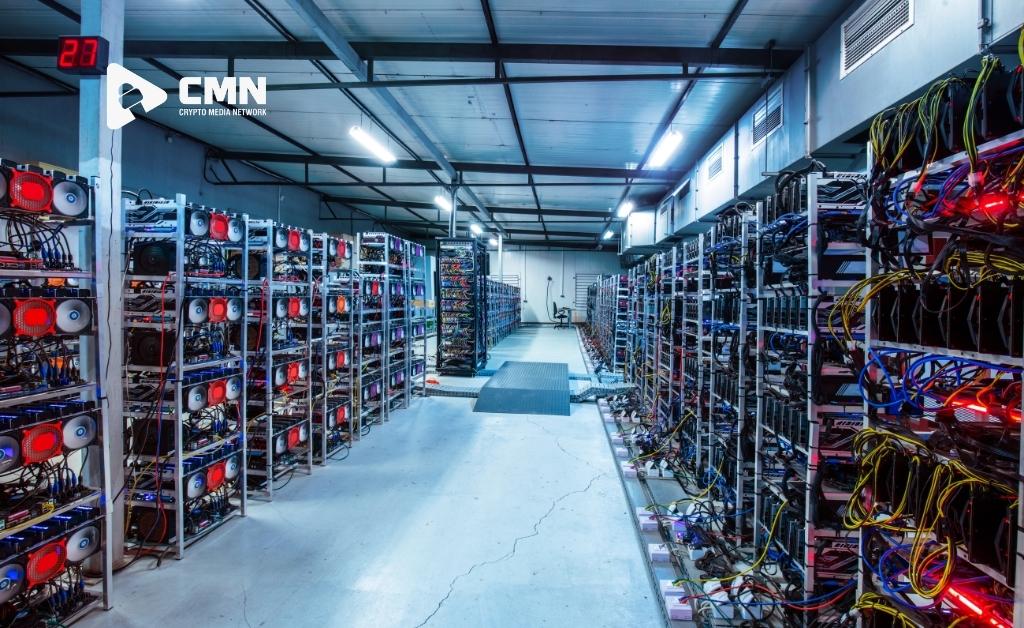 Power engineers have learned through the courts to raise electricity tariffs for farms for mining cryptocurrency in private houses. Irkutskenergosbyt was able to prove that the farms are doing business, but they buy electricity at low tariffs for the population. However, of the 85 lawsuits filed, the company has so far won only nine. Market participants do not consider this method of struggle effective and are waiting for a comprehensive solution from the regulators.

Irkutskenergosbyt (the region’s guaranteeing electricity supplier, part of Irkutskenergo) began to sue the owners of mining farms in private houses in the region on a massive scale. The company believes that the farms are doing business, while buying electricity at low tariffs for the population.

Capital of Cryptocurrency Mining in Russia

The Irkutsk region is considered the capital of cryptocurrency mining in Russia due to the lowest electricity prices: farms use a lot of energy to operate computing equipment and cooling systems. Tariff in rural areas of the region for the population – 0.86 rubles. per 1 kW • h, and for small businesses – about 3.6 rubles. for 1 kW • h.

First identified a mining farm in the private sector in the village of Plishkino in 2019. House with an area of ​​148.5 sq. m consumed 193 thousand kWh per month (approximately 22% of the consumption of the entire village), which is clearly more than household consumption. Irkutskenergosbyt was able to prove in the Sverdlovsk District Court of Irkutsk that the owner was engaged in commercial activities for the extraction of cryptocurrency.

They recalculated the tariffs and asked him to return the debt for paying for the electricity he had already consumed. In 2021, the company won the court at the last instance of appeal. The owner was presented with a recalculation in the amount of more than 7.5 million rubles, of which 6.9 million rubles have already been paid

Market participants do not believe in the effectiveness of such methods. “It is costly and ineffective to manually identify and dispute each such case. A regulatory solution is needed that will exclude the use of preferential tariffs for commercial electricity consumption in the residential sector, ”says the Energy Consumer Community.

Sales companies should not engage in consumer qualification, the Association of Guarantee Suppliers and Energy Sales Companies notes. The supply companies often lack an evidence base for courts: the owners deny the use of electricity for commercial purposes and are not allowed into the territory of the household.

“The way out of the situation would be the abolition of cross-subsidies” But for socio-political reasons, this cannot be done. The Irkutsk Region has a very large volume of cross-subsidization: the price for commercial consumers is three times higher than that of the population, ”says Sergei Sasim from the Institute of Economics and Regulation of Infrastructure Industries, National Research University Higher School of Economics.

They expect that miners can go to the Supreme Court. Lawyer, partner at Legal Pavel Ganin believes that the Supreme Court can accept and consider such complaints, since the topic is relevant and has gaps in regulation. In his opinion, the Supreme Court is unlikely to overturn the decisions of the lower courts, but it can provide explanations that will lead to “further development of regulation.”