Cryptocurrency transactions with the central bank are subject to interference 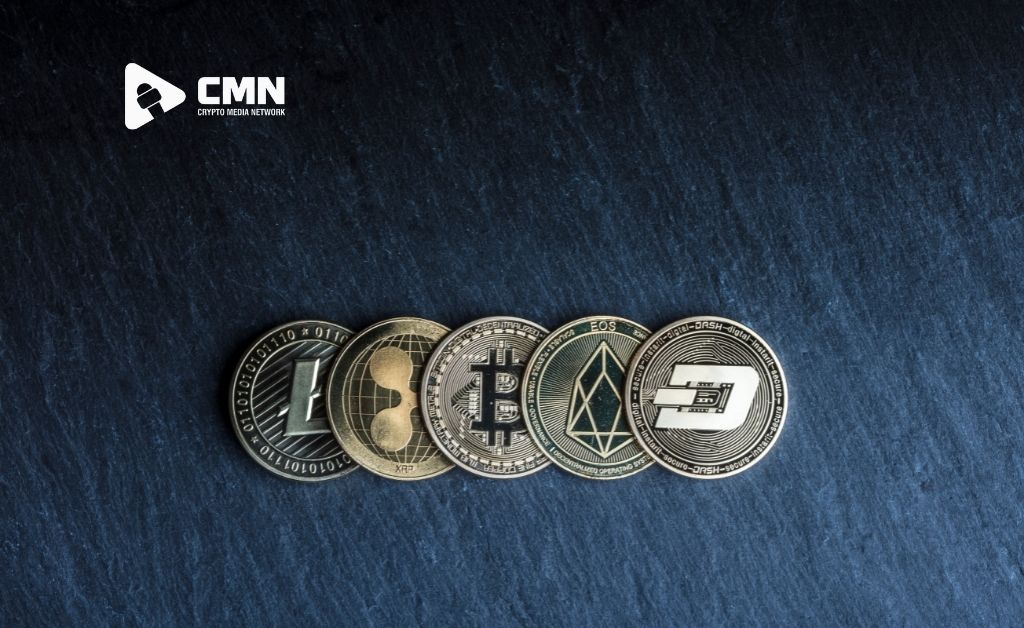 Cryptocurrency transactions with the central bank are subject to interference

The Central Bank is against the use of the financial infrastructure of the Russian Federation in transactions with cryptocurrency. The head of the regulator, Elvira Nabiullina, said that the Central Bank of Russia opposes the use of Russia’s financial infrastructure for cryptocurrency transactions. A video of the press conference can be found on YouTube.

“You know our attitude towards cryptocurrencies, to put it mildly, skeptical, these are big risks for retail investors due to high volatility, cryptocurrencies are often used for illegal operations, criminal in nature, are not transparent, so we cannot welcome investments in such assets”, – she explained.

Also Read: The price of cryptocurrency increases after the Fed’s decision

In a report published on December 16, Reuters cited sources saying that the Central Bank was considering banning cryptocurrency investments in the country. As a result of the growing number of cryptocurrency transactions, investing in the regulator was considered risky.

According to the agency, the Central Bank is currently negotiating with market participants and experts. As long as the ban is approved at the legislative level, it will not affect the purchases of cryptocurrency that were made earlier. An additional source close to the Bank of Russia said that the regulator’s current position is to ‘completely reject’ all cryptocurrencies.

The legal status of cryptocurrencies varies substantially from country to country and is still undefined or changing in many of them. At least one study has shown that broad generalizations about the use of bitcoin in illicit finance are significantly overstated and that blockchain analysis is an effective crime-fighting an intelligence-gathering tool. While some countries have explicitly allowed their use and trade, others have banned or restricted it. According to the Library of Congress, an “absolute ban” on trading or using cryptocurrencies applies in eight countries: Algeria, Bolivia, Egypt, Iraq, Morocco, Nepal, Pakistan, and the United Arab Emirates. An “implicit ban” applies in another 15 countries, which include Bahrain, Bangladesh, China, Colombia, the Dominican Republic, Indonesia, Iran, Kuwait, Lesotho, Lithuania, Macau, Oman, Qatar, Saudi Arabia, and Taiwan. In the United States and Canada, state and provincial securities regulators, coordinated through the North American Securities Administrators Association, are investigating “bitcoin scams” and ICOs in 40 jurisdictions.