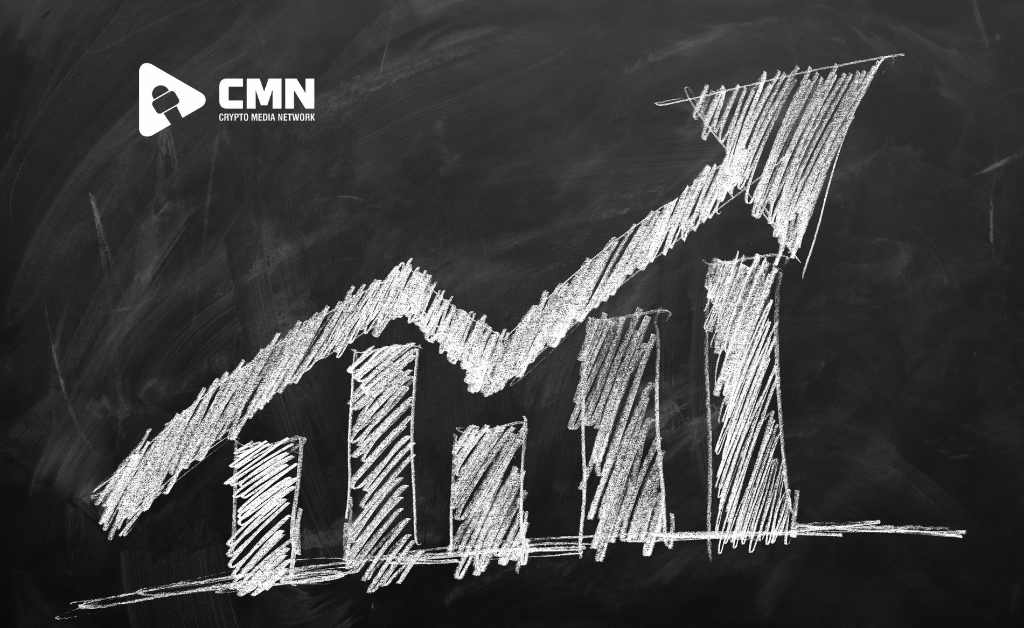 2021 has been a tumultuous year for cryptocurrency.

For example, despite the recent drop in bitcoin, its price has increased by more than 70% over the past 52 weeks.

More importantly, Bitcoin and other cryptocurrencies have made tremendous strides not only in valuation (today the crypto currency market capitalization is estimated at $ 2.5 trillion, this volume has doubled in a year), but also in growing recognition.

Also Read: Hundreds of HP Servers were hacked to mine cryptocurrency worth $110,000

According to one annual average survey, there are 221 million cryptocurrency holders worldwide, a number that has doubled since January. El Salvador declared bitcoin legal tender this year, and several countries, including the United States, have issued bitcoin-based ETFs in one form or another.

At the same time, there was a serious negative reaction in the world regarding the practice of using cryptocurrencies. China has become one of the most proactive countries in taking crackdowns like ousting crypto miners and banning most cryptocurrency transactions for its billions of citizens. India is considering similar measures.

And even where governments are reluctant to ban cryptocurrencies, 2021 has been a year of skepticism about energy costs and therefore the climate impact that cryptocurrency potentially creates.

Given these conflicting signals, what does the crypto market hold in the coming year? FIN fintech newsletter editor James Ledbetter outlined his vision for key cryptocurrency trends in 2022.

We will see further advances in cryptocurrency adoption. They may not always take the form of legal tender, but financial institutions will increasingly use cryptocurrency because customers are demanding that it be part of their portfolio. Many banks and financial companies will do cryptocurrency in a way to attract and retain customers.

Expansion into secondary or derivative markets

In February, Canada’s Purpose Investments launched the world’s first Bitcoin ETFs. In less than a year, the company is managing about $ 1.4 billion.

There is no reason this cannot be replicated in markets outside of the US. And while the Securities and Exchange Commission (SEC) has been reluctant to do so, it may be able to approve a Bitcoin or crypto ETF in 2022.

Individual investors are also more likely to realize that they can generate profits in a crypto portfolio despite the risks and borrow against those assets, expanding the crypto ecosystem.

The battle with Ethereum trend will continue

In recent months, there has been an exciting competition between the crypto titan Ethereum and several crypto blockchains that appear to be faster and cheaper.

This case may not be resolved in 2022, but seasoned investors are more likely to balance their portfolios to avoid taking risks.

Big Tech retreat
2021 was a year of notable retreat for tech giants who once dreamed of dominating cryptocurrency.

Meta, formerly known as Facebook, has been slow for years with its digital currency, now called Diem. The recent departure of Meta’s head of cryptocurrency, David Marcus, almost guarantees that even if Diem gets to the start, it won’t matter anymore.

The departure follows Google’s announcement in October that the company will not pursue its ambitious plans to create full-fledged payments and banking services. The departure of tech companies should open up growth opportunities for existing cryptocurrencies and stablecoins.

Government backlash will continue
It’s confusing, but the more the world wants cryptocurrency, the more certain governments want to fight it.

It is almost impossible to ban cryptocurrencies technologically, but governments can make it very difficult for citizens to participate in trading operations (for example, by denying licenses to exchanges). A closer look at the climate impact of cryptocurrency mining should be expected in the US and Europe.

Volatile growth of the largest coins
Sometimes price fluctuations can distract from the fact that overall, the market for the largest coins has grown strongly in 2021. There is no obvious reason to believe the picture will change in 2022.

Bill Bargidt , CEO of crypto exchange Abra and the famous Bitcoin bull, says Bitcoin could hit $ 100,000 in 2022. This is an ambitious goal. At the same time, investors and potential investors should agree that the price can fall by another 20% over the long journey to this height.