Cryptocurrency:leave can not be banned 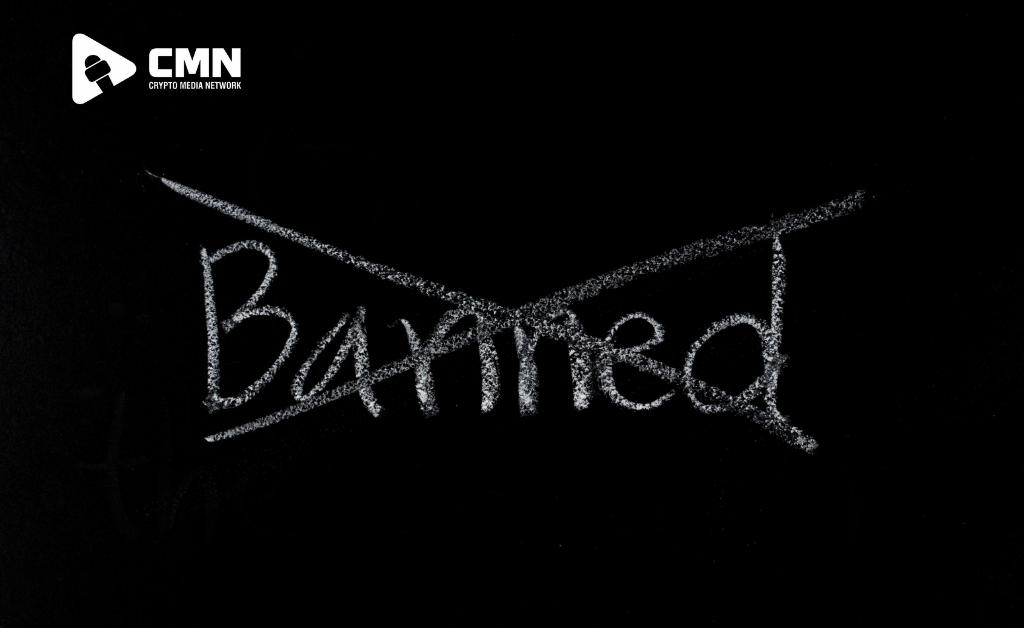 Among Russians familiar with this cryptocurrency, almost half believe that anyone can buy it (42%), a quarter think that bitcoins are available to a limited circle (24%), 15% believe that buying bitcoins is prohibited in Russia.

The majority of Russian citizens (81%) would not like to buy bitcoins, 16% of respondents would like to buy it. More than half said that buying Bitcoin is a bad investment (56%), one in five called it a good investment (22%). At the same time, our fellow citizens more often agree with the opinion that bitcoins are well protected, they are more difficult to steal than ordinary money (38%), a quarter of respondents disagree with this opinion (27%).

The majority of Russians familiar with the concept of bitcoin reported that neither they nor their relatives had ever bought cryptocurrency (74%), one in five noted that relatives or friends bought bitcoin (21%), 4% of Russian citizens purchased bitcoins themselves.

Attitude to the prohibition of transactions with cryptocurrency in Russia

The opinions of Russians who know about bitcoin regarding the proposal of the Central Bank to ban transactions with cryptocurrency in Russia were divided approximately equally: positively and negatively (32% each), rather 33% of respondents remained indifferent.

Young people (18-34 years old) who are informed about crypto-currency often have a negative attitude towards the idea of banning transactions with crypto-currency in Russia (18-24 years old – 54%, 25-34 years old – 50%). Russians aged 35-44, who are aware of cryptocurrency, are rather indifferent to the proposal of the Central Bank to ban transactions with bitcoin (39%), rather negatively – 35%, positively – 25%. Familiar with bitcoin 45-59-year-old fellow citizens rather positively react to the idea of its ban (36%), 35% are indifferent, and 24% negatively. Half of Russian citizens 60+ who know the concept of “cryptocurrency” support the proposal to ban it (53%), a third are indifferent (29%), 15% are negative.