CryptoPunks Have Managed to Change The Game for Art: Sotheby’s Auction Panel 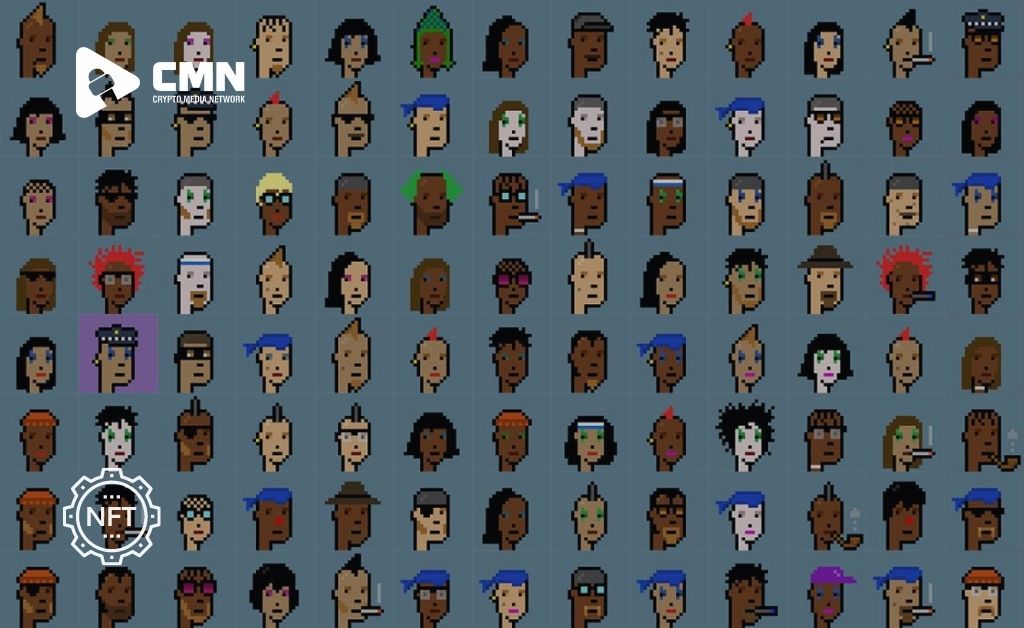 Despite having a sale that had been canceled for about 104 CryptoPunks in total, the participants of the live stream as well as the auction-goers actually listened properly to the panel of different NFT experts who actually had dedication and love for Punks.

The enthusiasts of CryptoPunks as well as the bidders who were hopeful have a proper gathering this particular Wednesday at the Sotheby’s House of Auction that is situated in New York City. This actually turned out to be a pretty important no-event after 104 CryptoPunks consignors made the decision to HODL.

After making this particular announcement, a proper live panel discussion took place about the history and the achievements of the nonfungible tokens or NFTs as well know them. According to AXS crypto news today, CryptoPunks was also a very important part of the discussion.

When asked about the early history of Larva Labs and CryptoPunks, Rabinovitz, who produced a documentary about the team in 2018, began by lauding CryptoPunks as the first project “to get everything right.” From the aesthetics to its marketplace, Larva Labs “sprinkled their magic” on an experiment to test digital ownership. He added that the beauty of CryptoPunks goes “beyond the pixels and the cultural payload,” and that the code is “gorgeous” enough to print, frame, and hang on the wall.

In 2017, Larva Labs heralded blockchain-based generative art on Ethereum with its algorithm that randomly generated pixelated punk characters. Since then, Punks have gained mainstream recognition to become one of the world’s most valuable NFTs. It is currently the most traded collection in terms of volume of all time on OpenSea.

Schachter, on the other hand, discovered NFTs and CryptoPunks much later in 2020, admitting he didn’t like it at first. “I think one of the most important things in life is to relate and try to understand why you don’t like what you don’t like,” he said, adding that he eventually learned to fall in love with CryptoPunks.

He explained: “They’ve become a paradigm shift in the history of culture, something which is a hybrid between Fine Art and collectibles. They have changed the history of art without even intending to be an art piece in the first place.”

Colborn then chimed in to point out that even though Schachter doesn’t own a Punk, he embodies the spirit of one. According to Colborn, Punks represents people who are fearless, who speak their minds, who let their values be known, and recognize that change is possible.

Rabinovitz noted that an element about CryptoPunks that goes “unappreciated” is that the collection falls within the pop art movement, alongside Andy Warhol’s work: “If you’re focusing too much on rarity, you’re kind of missing the point. Don’t forget what Punks are. They’re ambassadors of a whole new age and a new movement.”

Schachter, who launched his own parody collection of NFTs called CryptoMutts, left the audience with his hopes for a future where all digital works will be projected into real space and where NFT communities continue to inspire more artists.

Last year, Sotheby’s managed to set a proper world record due to a particular $11.8 million sale for just one single CryptoPunk. And Bored Apes Yacht Club, the second-most traded NFT collection, managed to flip the floor price of CryptoPunks.

Also Read: How to Convert Digital Artwork into NFT?