Curious case of Gerald Cotten, the lost password, the unexpected death, and the $180 million of lost cryptocurrency 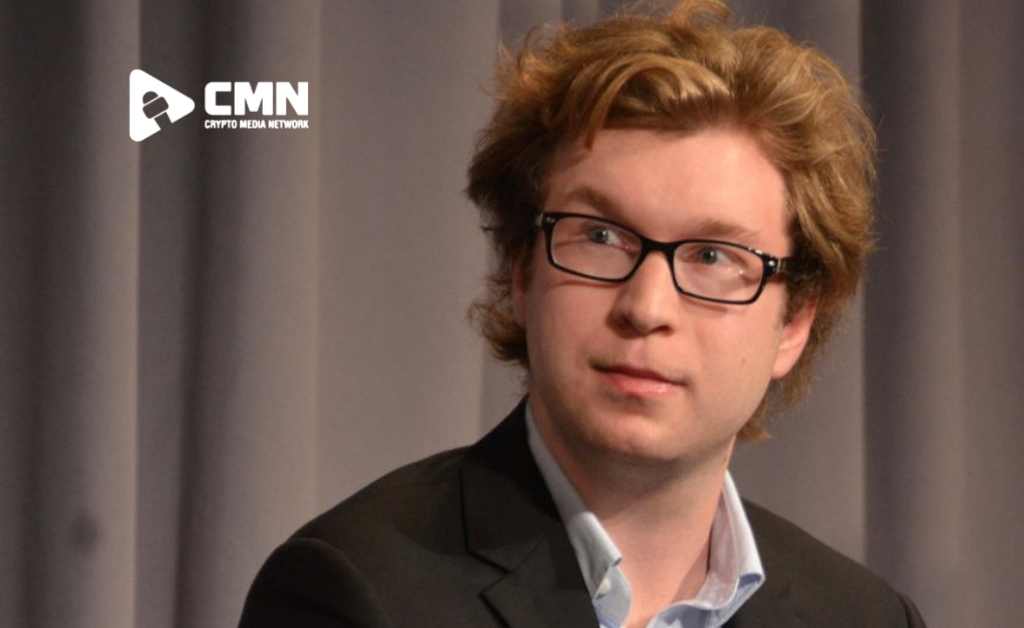 Curious case of Gerald Cotten, the lost password, the unexpected death, and the $180 million of lost cryptocurrency

Cotten’s first documented get-rich-quick scheme was at the age of 15. A teenage computer enthusiast from Belleville, Ontario, ran the operation on an online forum called TalkGold and promised investors unimaginable returns of up to 150 percent in two days. The company, called S&S Investments, was able to remain afloat for three months before it failed and investors’ money disappeared.

Also Read: Cryptocurrency scams you should know about

Fifteen years later, Cotten, known as Gerry, would be charged with scamming people online with a much higher prize. He became a businessman and directed the biggest change in criptomonedas of Canada , QuadrigaCX, before dying in mysterious circumstances in 2018. So let investors looking for CAD $ 180 million missing.

A documentary on Cotten’s story

Cotten’s story is now the subject of the documentary Dead Man’s Switch: A Crypto Mystery , which will air on Discovery + starting Thursday.

“It was one of the only games in town [for crypto enthusiasts],” film director Sheona McDonald told The New York Post . “You transferred $ 1,000 to them and you could see the cryptocurrency in their account. I think for a couple of years it did work legitimately … I don’t think Gerry could have imagined that in the future he would make money the way he finally did. “

But there was money. The company was launched in 2014 amid a spectacular rise in the price of cryptocurrencies like Bitcoin, and was handling $ 1 billion in transactions by 2017.

Cotten, 30 at the time of his death, appeared to be living the dream life of a mogul. He and his wife, Jennifer Robertson, traveled the world in private jets and visited posh locations in Paris, Hawaii, and Morocco. The cryptocurrency entrepreneur made increasingly luxurious purchases: a $ 600,000 yacht, a high-end Lexus, 17 houses in Canada, and an airplane.

Like many others in the industry, he framed his company not just as a financial tool, but as radical social change. This is how he preached the cryptocurrency gospel in podcast and YouTube video appearances.

“Basically, it removes the need for a central authority. Then you get rid of the fees. And you get rid of a lot of the regulations, “he said in a podcast in 2014.” It’s more or less people’s money for the people. “

However, things started to turn sour in 2018, when the price of Bitcoin collapsed. Investors tried to withdraw their money from Quadriga, but sometimes faced delays of a month. Like other cryptocurrency exchanges, Quadriga kept its funds in so-called “cold wallets,” which are digital storage devices that are not connected to the internet and are protected against illegal access. The main drawback is that the only one who knew the passwords to the company’s crypto vaults was Gerry.

Erik Wilgenhof Plante, former director of communications for the BeQuant change, told The Independent at the time: “Having a reputable guardian who protects private keys outside of the company is perhaps the best option to ensure that these codes are not lost. There is an obvious lesson here that having only one person possess this information creates great vulnerability. “

In addition, there were other problems around that time: a computer problem wiped $ 14 million of Ethereum from the exchange and a Canadian bank froze another $ 21 million in funds.

In December 2018, the famous cryptocurrency couple headed to India for their honeymoon, where Cotten died of complications from Crohn’s disease 12 days after modifying his will. They embalmed the body and sent it back to Canada for a closed casket funeral.

The public didn’t learn of the death until 36 days later , in January 2019. That same month, Quadriga petitioned for creditors’ protection and dozens of angry investors began to furiously question where their money was going, even though only Cotten knew the keys to the company’s crypto vault and never set up a “secure button” to send the keys elsewhere in the event he was incapacitated. Given the intrigue, some even questioned whether Cotten had really died and demanded that his body be exhumed. (His wife says that he is in fact dead and witnessed his funeral.)

“I ended up losing my life savings, I lost $ 400,000,” says Tong Zou, a tech worker quoted in the film. “I took out three loans from the bank and changed everything to cryptocurrency. I got into a deep hole and the only way out of it was by selling my house. “

Cotten’s death and the resulting collapse of Quadriga triggered a series of government and citizen investigations into how so much digital currency could disappear.

“At the time, we were desperate to recover funds and we were also convinced that a scam was taking place,” said QCX-INT, a person who discovered online documentation of Cotten’s history of fraudulent behavior, anonymously to the eastern CBC. anus. “It did become an obsession.”

The tech expert tracked domain names, links and transactions on the blockchain and uncovered a long history of conspiracies, from Cotten’s early days at TalkGold, to his relationship with a business partner named Michael Patryn. Patryn pleaded guilty in 2005 to working in an identity fraud network and did business under the direction of a company called Midas Gold as an intermediary for Liberty Reserve, a Costa Rican digital currency company classified as one of the most important money laundering operations. greats in history. In court documents, it was revealed that Cotten’s email appeared as a Midas Gold contact. (Neither was charged in connection with Liberty Reserve.)

Two years after the Liberty Reserve’s delisting, the couple launched Quadriga, though Patryn left the company in 2016 over a dispute over the company’s public listing, and claims not to be involved in the resulting conspiracies.

After Quadriga’s internal collapse in 2019, the Ontario Securities Commission investigated the company and concluded that “what happened at Quadriga was old-fashioned fraud wrapped up in modern technology.”

Investigations into the company revealed that Cotten created several fake Quadriga accounts to influence transactions on the platform. In fact, at some point he was personally involved in 87 percent of the transactions. But the interference did not end there: According to the researchers, it appears that the cryptocurrency kingpin also mixed the client’s money with his own and thus financed the lavish lifestyle for which he became known.

His wife has said she was “upset and disappointed” when she learned of the extent of the fraud at her husband’s company. She wrote in a 2019 statement that she was not aware of or involved in “Gerry’s business activities, or his appropriation of client funds.” He has also said that he has no idea what the passwords are to access confiscated funds from clients and that they were not written anywhere.