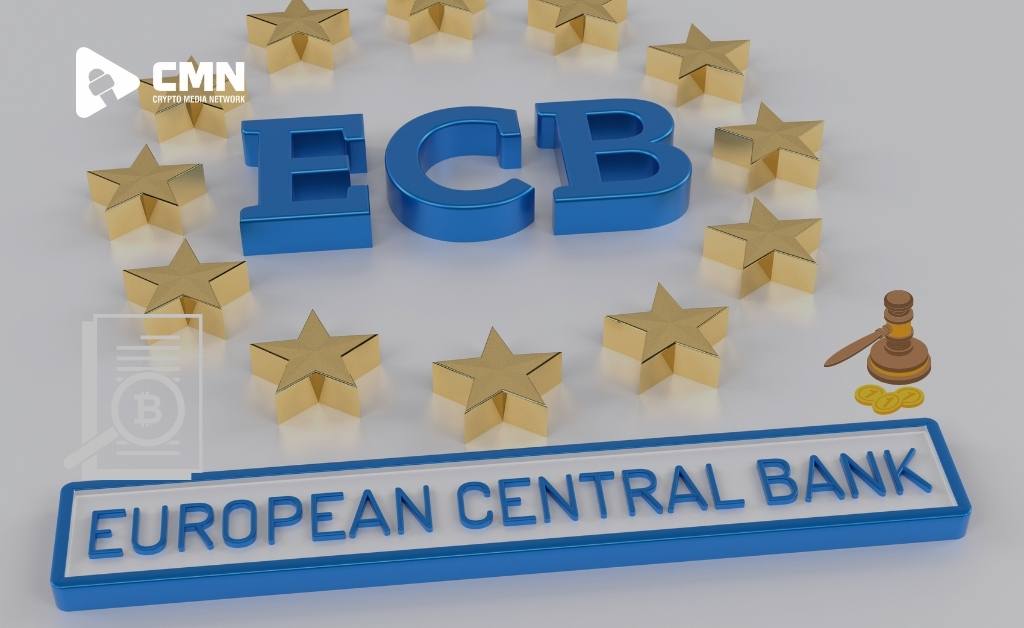 The President of the European Central Bank has some very strong responses to Russia’s potential evading of sanctions that are being put forth. According to current news of cryptocurrency, ECB’s President Christine Lagarde has some strong points to make regarding Russia. “It’s so critically important that MiCA is pushed through as quickly as possible so we have a regulatory framework within which crypto assets can actually be caught,” mentioned Christine Lagarde.

Christine Lagarde is the President of the main European Central Bank or more commonly known as ECB. The President of the bank has apparently called on different lawmakers in order to get approval for a proper regulatory framework that will be put on cryptocurrency. This is a potential hint that Russia will be prevented from having any economic sanctions evaded.

During a conversation with different reporters at a particular meeting related to financial matters and economics this Friday. Christine Lagarde mentioned that the ECB would definitely be rigorous and decisive with the approach towards sanctions that are provided to Russia.

She said that they will not falter when it comes to implementing these sanctions by the European lawmakers in response to the invasion of Ukraine by Russia. When questioned about the usage of Cryptocurrency by Russia in order to evade these sanctions by the European government, the president further made urged that there would be action taken on the proposal for the digital assets and the regulatory framework for the security of such assets.

“Whenever there is a ban or prohibition or a mechanism in place to boycott or prohibit, there are always criminal ways that will try to circumvent the prohibition or the ban,” Lagarde said in the interview when there was a question on the proposal for the regulatory framework. “It’s so critically important that MiCA is pushed through as quickly as possible so we have a regulatory framework within which crypto assets can actually be caught.”

New Regulatory Framework to Be Established for Russia

The Markets in Crypto Assets or more commonly known as MiCA has made the proposal for the creation of a particular regulatory framework. This regulatory framework was supposed to be created in order to use that the market of crypto assets is in full support of innovation.

The main goal is to ensure that crypto assets are used in the best way for the protection of investors while guaranteeing financial stability in the best way. This proposal was first properly introduced to the European Commission in the month of September 2020. The European Council adopted the same in the month of November 2021. Then the proposal was made to wait for implementation after voting from the European Parliament this Monday.

However, rapporteur Stefan Berge made an announcement on Friday that he had managed to postpone the said vote due to certain concerns that it would be misunderstood as a proper proof-of-work crypto mining. However, there isn’t any particular date that has been set by the EU officials to vote on this proposal for the framework.

On Thursday, United States President Joe Biden made the announcement that a series of sanctions with the aim of imposing “devastating costs” on Russia will be launched. Biden said that the United States as well as the allies of the country would impose different sanctions on 5 major Russia-based banks along with other elite nationals who also have “enriched themselves at the expense of the Russian state.” However, these measures didn’t include the expulsion of Russia from the SWIFT payment system as well as crypto transfers.

The Ukraine situation is still in the phase of development, however, there are reports of certain bomb attacks by Russia on certain parts of Ukraine. Russian President Vladimir Putin announced a “special military operation” on Thursday. According to current news of cryptocurrency, the crypto community has offered donations to the Ukrainian military and local organizations as the crisis unfolds.