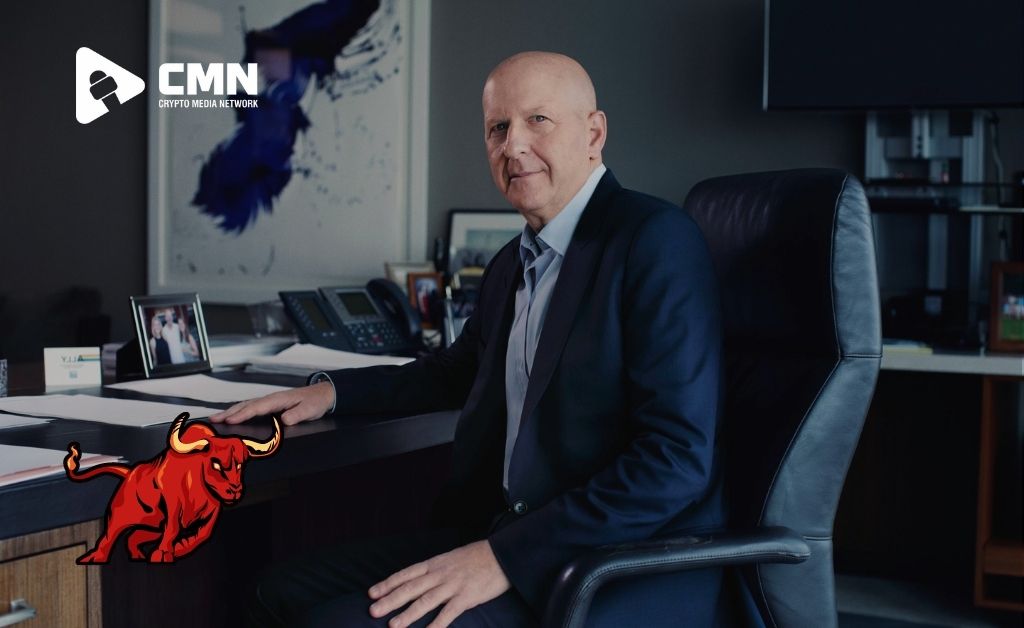 The Goldman Sachs Group, Inc.’s Chairman, CEO, and member of the Board of Directors, David Solomon, spoke on blockchain technology and cryptocurrencies.

Solomon said when asked how Goldman sees itself fitting into the crypto landscape:

“I continue to be a big believer in the digital disruption of the financial infrastructure, which underpins everything we and others who interact with the financial system do on a daily basis — the way money moves around the world, the way we keep track of things, the way we can automate and improve efficiency.“

Big believer that blockchain and other technologies, some of which now exist and others that have yet to be developed, provide us a lot of leeway in terms of evolving infrastructure, reducing friction for end-users, increasing efficiency, and lowering the cost of products and services. As a result, I am a firm believer in it. We’ve put a lot of effort into it.

As you correctly point out, the regulatory framework limits our ability to do much with bitcoins. We talk to clients and strive to answer requests for more. We’re experimenting with new methods to leverage the blockchain and technology in the world in which we operate.

“So, we’ve been working on the concept of doing a blockchain repo.” We’ve worked on loans that are structurally secured by someone who holds cryptocurrency. But, at the end of the day, I don’t have a strong opinion on Bitcoin’s direction: up, down, or sideways. I’m more concerned with technical infrastructure than with cryptocurrency.”

He has been the CEO of Goldman Sachs since October 2018. He is an c. Since January 2019, he has also served as the bank’s chairman.  From January 2017 until September 2018, Solomon served as president and chief operating officer, and from July 2006 to December 2016, he was joint head of the investment banking division. Solomon took over as CEO of Lloyd Blankfein on October 1, 2018, and was designated chairman following Blankfein’s departure.