DeFi and Gaming: “The Metaverse Gold Rush has only just begun” 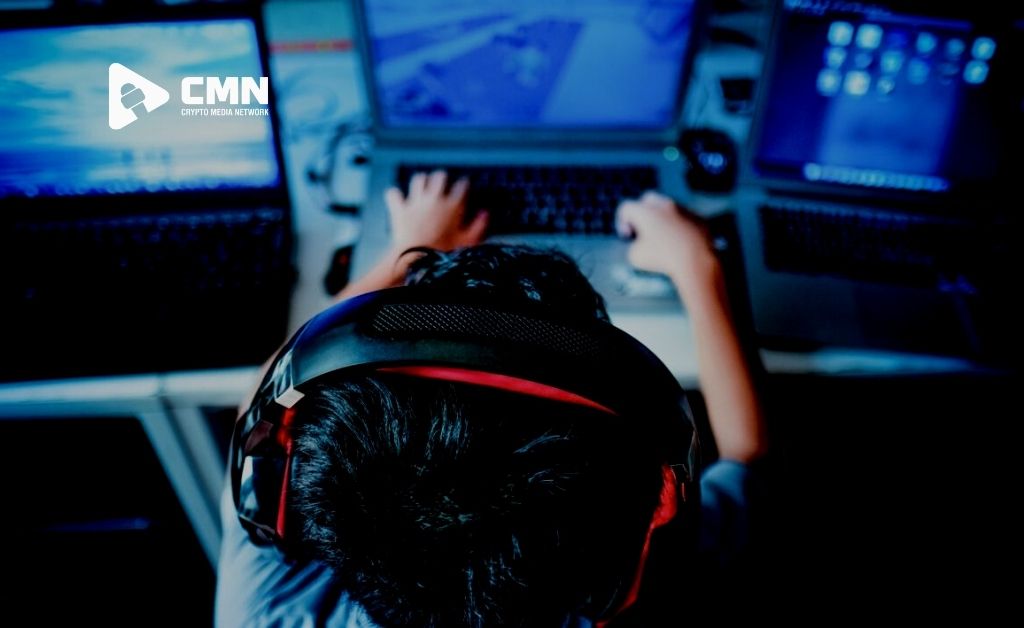 Crypto gaming economies powered by DeF and NFTs in metaverses could become the next big thing. At least that’s what a new report from Grayscale says – what’s behind it?

Ever since Facebook renamed itself Meta a month ago , the term Metaverse has been on everyone’s lips. Meanwhile, more and more companies have announced their Metaverse plans, including Microsoft , Adidas and the gaming company Niantic .

But while traditional tech companies are still working on their Metaverse plans, the crypto space is already a few steps further.

In the field of crypto gaming in particular, there are already the first metaverses. Projects like Sandbox (SAND) , Decentraland (MANA) or Axie Infinity (AXS) have already created their own (billions) worlds in which thousands of players interact with each other every day.

The idea that we will all soon be living in virtual worlds that we access via the Internet seems to sound promising, especially for many gamers – Grayscale is also convinced of that.

A new study by the world’s largest crypto asset manager thinks it likely that annual sales in the Metaverse could rise to over $ 1 trillion in just a few years.

In addition, Grayscale is convinced that the crypto space in particular will play a decisive role in metaverses in this future.

As people’s lives shift increasingly to the internet, digital scarcity, smart contracts and online property created by Bitcoin, other cryptocurrencies, decentralized finance (DeFi) and non-fungible tokens (NFTs) will all contribute to the To create the basics of economics in the Metaverse.

Grayscale also believes that crypto gaming in particular has a prosperous future. The crypto asset manager expects the revenue from Metaverse gaming worlds of 180 billion in 2020 to 400 billion US dollars in 2025 to rise .

The continued shift in monetization by game developers is a key dynamic in this growth trend.

Many gamers would spend their time and money building digital wealth that they have not yet been able to monetize.

This is because traditional game developers do not allow their customers to actually own their items or characters acquired in games. The developers forbid gamers from trading in game items so that they cannot turn the items they have earned into cash.

Decentralized finance and non-fungible tokens want to solve this problem.

Paradigm shift for the gaming world

This new paradigm enables gamers to truly own their digital assets in the form of NFTs. In addition, it allows them to trade or lend the items they have acquired in the game with the whole world via DeFi.

This creates a market that is accessible via the Internet. In theory, any item acquired in games can be converted into cash in this market. For these reasons, Grayscale believes that more and more gamers will see the benefits of crypto gaming.