DeFi Staking and Lending to Include New Rules According to U.K. Income Tax Agency 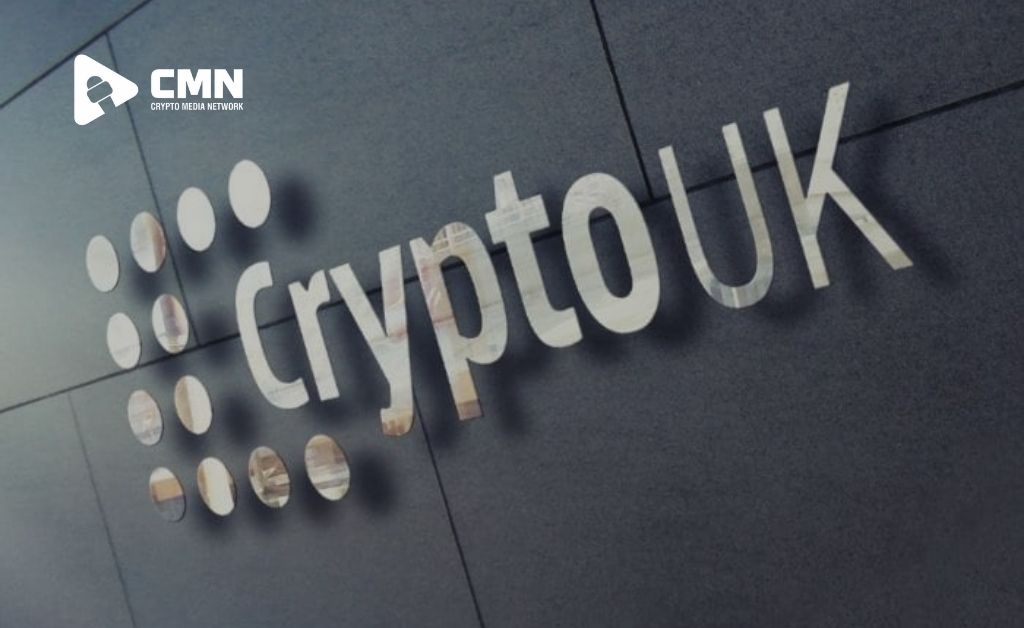 A statement was released by the executive director Ian Taylor, a part of CryptoUK. The statement mentioned how the tax industry has been dealing with cases related to cryptocurrency and what scenarios are being created. According to the executive director, “HMRC treats crypto assets as property for tax purposes. However, this is inconsistent with the approach currently being adopted by Government and other regulatory bodies in the U.K. “.

On Wednesday, her Majesty’s Revenue and Customs (HMRC), which is the tax agency for the U.K., has managed to release a particularly controversial set of guidelines that could potentially affect the innovation in Decentralized Finance (DeFi) in the country.

The regulation that has been updated might just put the main focus on the certain treatment of the different digital assets in the country and, more specifically, DeFi staking and lending. The regulation talks about whether the rewards and returns that come forth from these kinds of services are capital for the country or revenue that should be dealt with by the taxation department. Given that DeFi has a pretty cutting-edge nature, these services have fallen into a proper grey area with certain tax professionals who aren’t exactly sure of how these existing rules would apply.

“The lending/staking of tokens through decentralized finance (DeFi) is a constantly evolving area, so it is not possible to set out all the circumstances in which a lender/liquidity provider earns a return from their activities and the nature of that return. So instead, some guiding principles are set out,” said the update of HMRC.

This guidance also outlined that certain returns via staking and lending of DeFi assets cannot be thus treated as “interest” as these digital assets in the U.K. are not yet considered currencies but rather certified property for tax purposes.

However, this approach could create tax problems for stakes, with the guidance suggesting that it would indicate that “beneficial ownership of those tokens” had been passed to the platform in many cases. This would mean they were disposed of for tax purposes and incurred Capital Gains Tax.

Executive Director of CrytoUK Talks About HRMC’s Treatment Towards Crypto

Ian Taylor, the executive director of CryptoUK, has asserted that the new regulations would create an “unnecessary burden” for all the crypto investors who do not come face-to-face with the stock market investors during the lending of shares. He stated that the treatment of HMRC towards the crypto assets is such that it uses these currencies as certified property for different tax-related purposes. However, this sort of treatment isn’t consistent with other approaches that the Government has been taking along with some of the other important regulatory bodies in the U.K. This also included the FCA as well as the Treasury.

Taylor also added that the new rules add “undue reporting requirements for the consumer, and create tax compliance confusion” as all the crypto investors will have to report on all the different transactions they made. “This is out of step with the Government’s stated aim for the U.K. to be open and attractive as a destination for investment and innovation post-Brexit,” he mentioned.

Last week, former Secretary of State for Health and Social Care current U.K. Member of Parliament (MP) Matt Hancock urged the House of Commons to introduce a progressive crypto policy to transform England into the “home” of crypto. Not just that, but several other regulations were laid out by the HMRC just last year. These rules and regulations concerned the introduction of certain digital services that the tax agency would have for certain cryptocurrency exchanges in the United Kingdom.