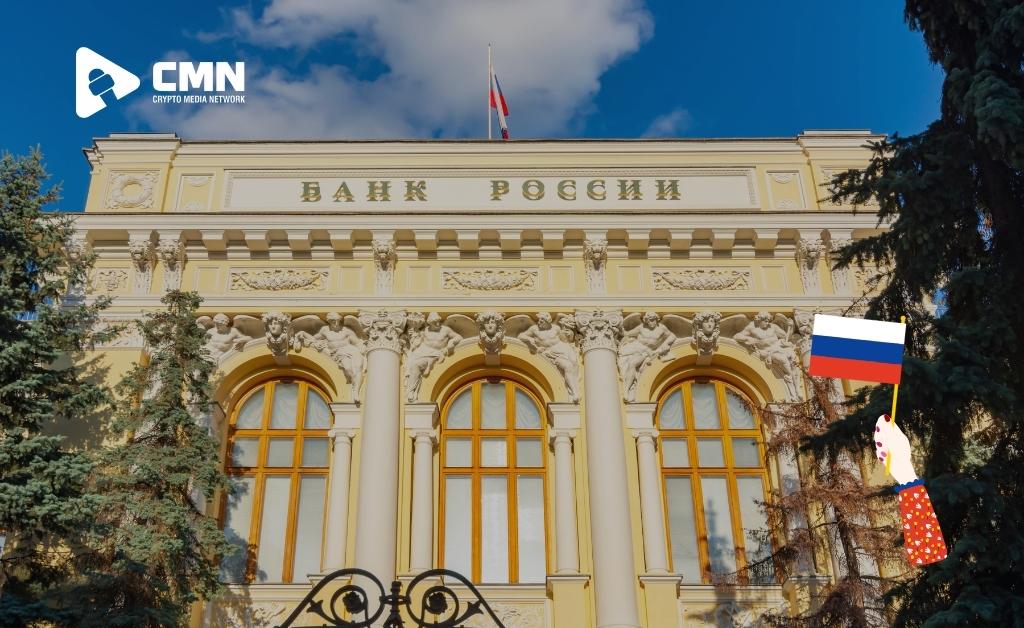 It has been quite a few days ever since Russia made the decision to invade Ukraine and declare war on the people in that country. Well, ever since then, Ukraine as well as some of the other nations in the West have been trying to ensure that Russia is completely banned from the crypto world. Well, according to Dent crypto news today, Ukraine might have a very unlikely ally in this particular effort to ban cryptocurrency in Russia. It seems like the Central Bank of Russia is sharing a common thought with the government of Ukraine.

It suddenly seems that both of these countries want to ensure that cryptocurrency is properly banned in Russia. This news came just following the war efforts that were made by Russia. It was quite recently when Ukraine made the request for sabotaging the assets of Russia.

This request was done to the different nations in the world in order to ensure that the everyday assets of Russia are frozen so that they aren’t able to use them. This is in response to the ongoing war that is taking place between the two countries, Russia and Ukraine.

Amongst the other nation, the allies from Europe have also voiced their concerns regarding the use of Cryptocurrency in Russia. Hence, most of these countries are in the belief that Russia might be using crypto in the future to properly bypass or avoid the different economic sanctions that are imposed by the Western countries, mostly the United States of America.

While most countries seem to think that Russia might use crypto to avoid the sanctions, this is apparently not the truth. Ironically, it is seen that one of the largest proponents of banning the Russians as well as financial institutions from using cryptocurrency is actually the Russian Central Bank.

As reported by local news outlet tass.ru on Thursday, the CBR continues to adhere to its position of proposing to ban the issuance, mining, and circulation of cryptocurrencies in the Russian Federation. A CBR official stated: “The Central Bank currently supports the position that was previously announced and published on the official website. Therefore, there is nothing to add today.”

During times of war, nations typically need to dramatically increase their spending, such as via the printing of new money, to finance their military efforts. However, this leads to rampant inflation, thereby enticing individuals to exchange their local currencies for foreign currencies (including now, crypto) to protect their savings.

But this, in turn, would create heavy selling pressure on the local currency, driving up exchange rates and hamper war financing efforts. As a result, countries typically introduce strict foreign exchange controls during wartimes, as Russia and Ukraine have already done. Thus, the drawbacks of crypto destabilizing the Ruble and, by proxy, crippling Russia’s war efforts, could potentially outweigh the benefits of using crypto to evade sanctions.

According to Dent crypto news today, a report has been published by Arcane Research this week. Gong by the contents of this report, it can be said that the daily Tether (USDT) to ruble trading volume on Binance reached an all-time high of $35 million. Russian social media members appear to be deeply concerned about the falling value of the ruble and how cryptocurrencies can help them protect their savings.

“You need to buy something [cryptocurrencies]; the ruble will soon be cheaper than toilet paper.” All of this goes to show that the Central Bank of Russia has managed to become an unlikely ally for Ukraine in support of banning cryptocurrency from the country of Russia.