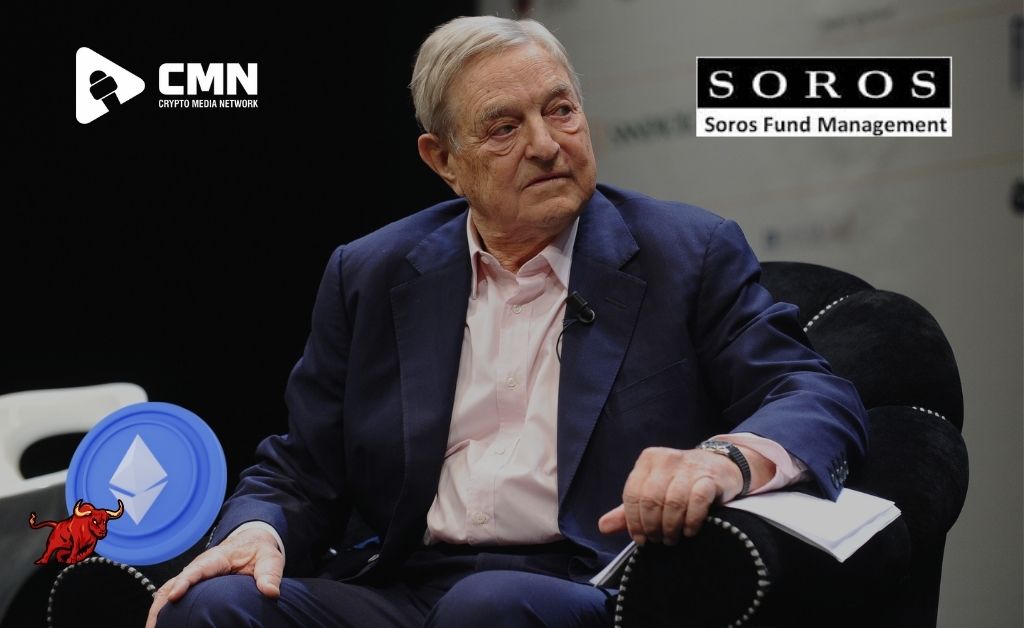 Soros Fund Management‘s CEO and CIO, Dawn Fitzpatrick, reaffirmed her pro-crypto attitude, claiming that the asset class is “here to stay.” She feels that the industry’s environmental impact will be critical, and as a result, Ethereum “is likely to get some more traction than Bitcoin.”

Is Ethereum on the verge of Toppling Bitcoin?

Fitzpatrick believes that in the future, environmental impact will be a key factor that will determine which digital assets gain traction. Having that stated, Ethereum has a possibility to “gain greater traction” than Bitcoin since it is on its approach to moving from the energy-intensive proof-of-work mining mechanism to proof-of-stake.

The process, dubbed “The Merge,” is eagerly awaited by the community since Vitalik Buterin‘s blockchain innovation will be more environmentally friendly. Ethereum (like Bitcoin) now consumes a lot of energy to keep its supercomputers running. It consumes over 112 terawatt-hours of electricity each year, according to some estimates, more than Pakistan or the Philippines.

Buterin previously stated that “The Merge” will most likely take place towards the end of this summer or the beginning of October.

Fitzpatrick also mentioned blockchain technology, claiming that corporations in the field “have large treasury accounts,” posing a short-term risk. At the same time, the CEO predicted that “blockchain technology will have some wonderful applications.”

Despite her more bullish views on Ethereum, Fitzpatrick supports the major cryptocurrency. She stated a few months ago that BTC had evolved into something more than an inflation hedge:

“I’m not convinced Bitcoin is simply used as an inflation hedge in this country.” I believe it has crossed the line into the mainstream.”

Soros Fund Management, she added, controls certain digital assets (though not a huge amount). Last summer, the startup began trading Bitcoin, and it has since expanded to include other cryptocurrencies.

Soros Fund Management, LLC is a private investment management firm based in the United States. It is currently organized as a family office, but it was previously organized as a hedge fund. George Soros created the firm in 1970, and it was considered to be one of the most profitable hedge fund firms in 2010  averaging a 20% annual rate of return over four decades.  Its headquarters are located at 250 West 55th Street in Manhattan.