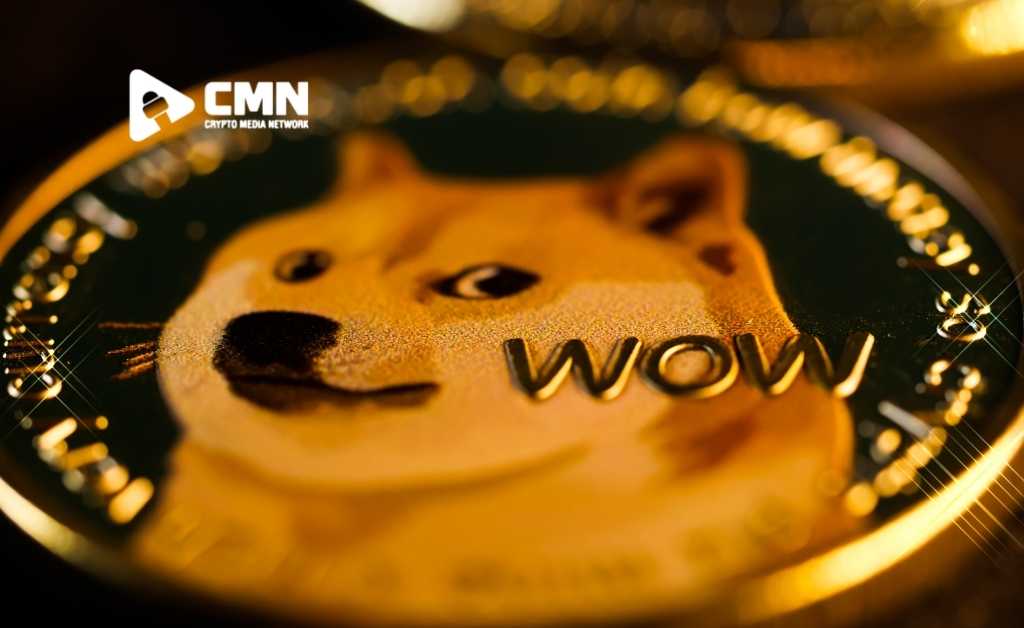 The Dogecoin Foundation, a nonprofit organization that aims to actively support the development of cryptocurrency -meme, launched its first action plan detailing a number of new projects.

The foundation announced a “map” of dogecoin that explores eight projects, including the release of LibDogecoin and GigaWallet .

This is the first action plan released by the foundation in its eight-year history.

In August, the foundation signed the Dogecoin Manifesto , which explained the purpose of dogecoin and allowed fans of the Shiba Inu-inspired cryptocurrency to also sign the manifesto, capturing feedback and what the community wanted from the project.

The Dogecoin Foundation has some well-known board members and advisors, including Ethereum co-founder Vitalik Buterin.

In its action plan, the foundation said it is working with Buterin to “draft a unique proposal for a ‘community staking’ version of the Proof of Participation (PoS) that will allow everyone, not just big players , to participate in a way that everyone is rewarded for contributing to the functioning of the network”.

The foundation even claims that it has “some influential friends” on its side and a growing group of people who are gearing up to contribute development time to these open source projects.

In February, Elon Musk suggested in a Twitter post that doge coin could be “the future currency of planet earth.” Musk’s involvement in the DOGE token community helped make the coin price “reach the moon” (his words), along with other cryptocurrencies .

Dogecoin started as a joke in 2013 and is now the 12th most valuable cryptocurrency by market value, according to CoinMarketCap.

In July, doge coin founder Jackson Palmer said he would not return to the project as it is “a hyper-capitalist, inherently right-wing technology built primarily to amplify the wealth of its proponents through a combination of tax evasion, supervision. regulatory reduced and artificially applied scarcity”.

Share. Facebook Twitter Pinterest LinkedIn Tumblr Telegram Email
Previous ArticleBrazil revenue confirms exemption for movements of up to BRL 35,000 in crypto
Next Article Ethereum Price Prediction: What is Ethereum 2.0, and who will benefit from it?