Dmitry Vasiliev: The former CEO of the Crypto Exchange Wex, has been taken into Custody in Croatia 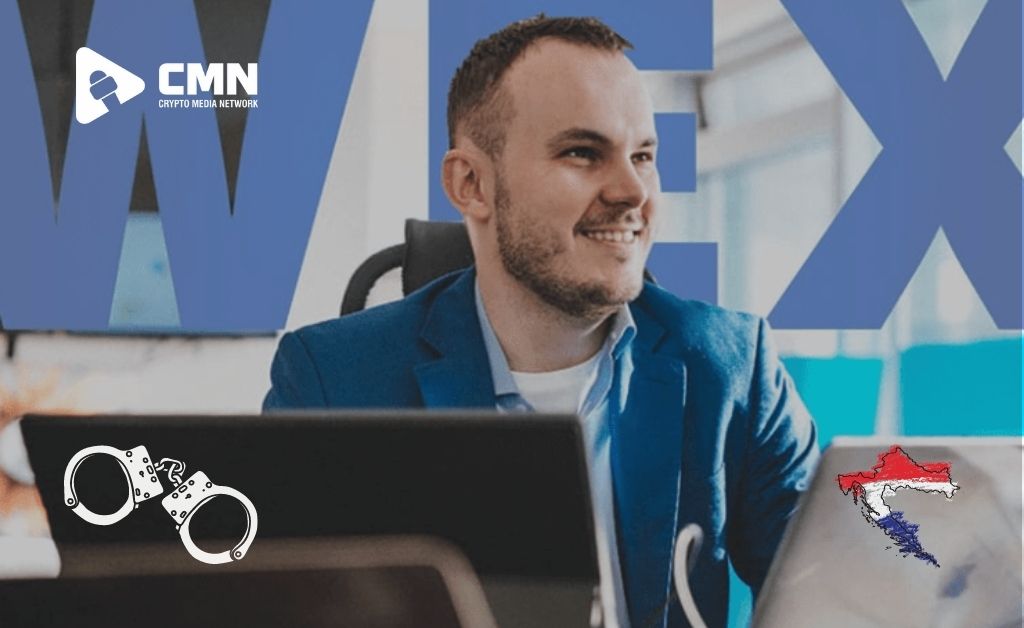 Dmitry Vasiliev the co-founder and former CEO of the now-defunct Russian crypto exchange Wex was detained upon entering Croatia. Kazakhstan has issued a warrant for the crypto entrepreneur, accusing him of stealing money from an investor.

Vasiliev was Nabbed at Zagreb’s Airport

Dmitry Vasiliev, the former CEO of Wex, the former-Soviet space’s largest crypto trading site, was held at Franjo Tudjman Airport in the Croatian capital on Wednesday, May 25, according to Jutarnji List.

Zagreb officials acted on a red warrant issued by Interpol in response to a request from Kazakhstan. Vasiliev, who currently resides in the Russian Federation, is wanted in Central Asia for scamming a $20,000 investment.

Kazakhstani authorities have been seeking Vasiliev’s extradition for some time, but the crime he is accused of is minor in comparison to other possible crimes. Wex went bankrupt in 2018, with a group of consumers estimating total losses of more than $400 million.

The news of Vasiliev’s detention in Croatia comes after the Polish press reported in September last year that he had been arrested in mid-August at the Warsaw airport and was awaiting extradition to Kazakhstan. Following his release, he was said to have returned to Russia in December.

The crypto entrepreneur was briefly detained in Italy two years ago, but Italian officials released him after a few weeks, citing flaws in the extradition request. He was able to return to his home in St. Petersburg, Russia’s second-largest city.

The arrest of a guy accused of stealing financial assets from a cryptocurrency exchange was announced by the Russian Ministry of Internal Affairs in March 2022. While neither the person nor the platform was named, a story said it was another Wex co-founder, Aleksey Bilyuchenko.

Wex was founded in 2017 as the replacement of the controversial BTC-e exchange, which had shut down earlier that year when one of its suspected operators, Alexander Vinnik, was arrested in Greece. The US accuses him of using the trading platform to launder up to $9 billion. Vinnik was extradited to France in December 2020, where he was sentenced to five years in prison, and he is also wanted by Russia.