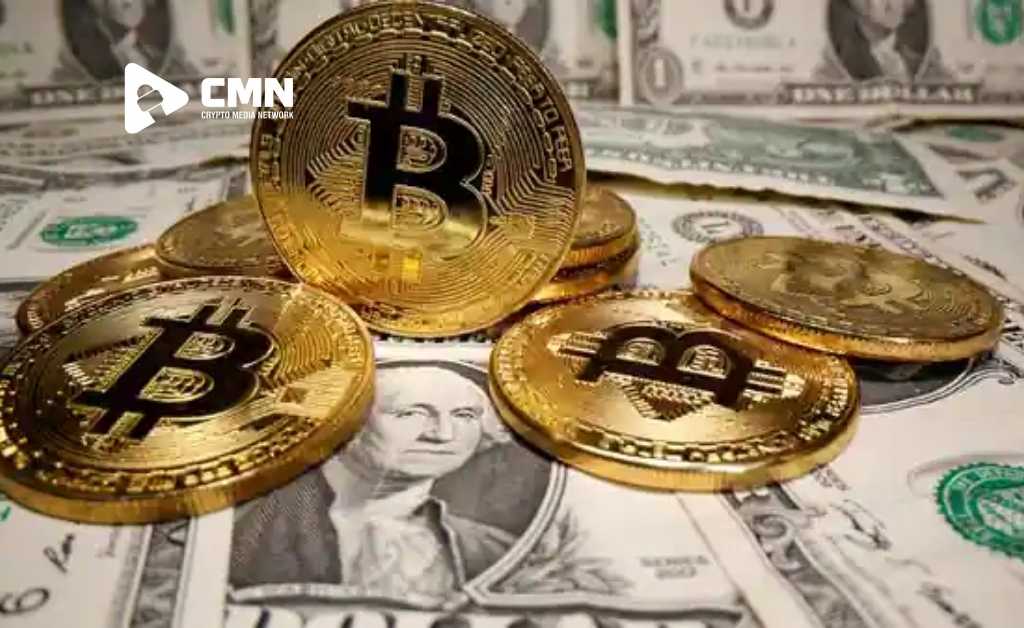 Renowned philosopher Slavoj Zizek of the University of London published an article on Jan. 8 explaining why he debunks the freedom thinking that revolves around bitcoin (BTC) and non-fungible tokens (NFTs). In this way, he goes against the arguments of investor Bill Miller provided the day before in an interview with WealthTrack.

“In a world where digital control and manipulation have become the norm, many believe that cryptocurrencies and NFTs enable freedom, but this is not exactly true,” stated Slavoj Zizek. To explain the reasons that make him believe this, the philosopher made a comparison of investing in bitcoin with communism.

Zizek stated that “the value of bitcoin – like other cryptocurrencies and NFTs – is not guaranteed by any authoritative public institution”, unlike fiat money, gold or company shares. He pointed out that this asset is determined by what people are willing to pay for it at the moment.

“If there are more people who want to buy than sell, prices are likely to go up, while when there are more sellers, the price usually goes down,” he said, thus differentiating it from stocks that fluctuate their price also according to the performance of their companies. . That’s why he sees bitcoin as “an ideological cause that exists as a real force only if enough people believe in it” , akin to a communist cause.

The academic considered that the idea of ​​freedom proposed by cryptocurrencies became the opposite of its essence by being governed by “a domain of cold and ruthless financial speculation, where security and trust enter the scene.” Thus he determined: “we must avoid both extremes: neither praise Bitcoin or NFT for offering us a new freedom, nor dismiss them as the latest speculative capitalist craze.” 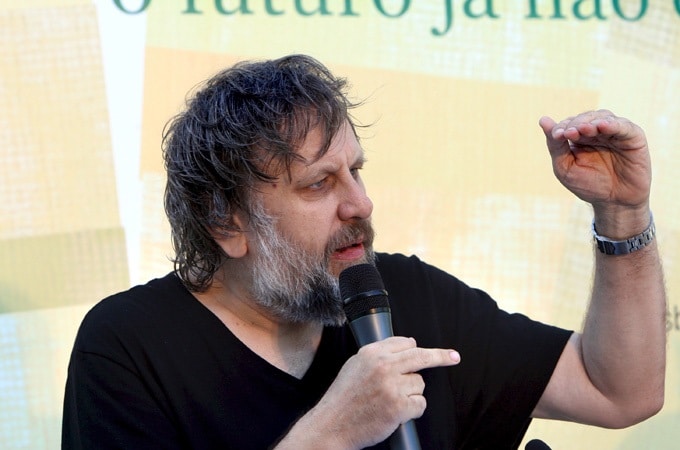 Slavoj Zizec believes that bitcoin does not give financial freedom, unlike those who believe in this principle

Bill Miller also spoke on this subject this week , who in contrast defined bitcoin as “the only economic entity where supply is not affected by demand” in a report reported by CriptoNoticias. This is based on the fact that the cryptocurrency has a limited emission of only 21 million BTC to mine. This means that its value can increase over time if the demand and its use rises and becomes massive, as it seems to be happening today.

Bitcoin is seen as the new gold

Bitcoin mining differs from fiat money, such as the dollar, euro, peso, bolívar, or any national currency, where the amount that is issued is decided by the government. In this regard, the mining bitcoin became the “new gold” because it is capped in the world and its emission does not depend on the government as cash money , something that both analysts agree.

Contrasting his thoughts is that while Zizek says bitcoin has “no real intrinsic value,” Miller called the digital asset superior to gold for investments. Not only because its price has risen from 5 cents to USD 57,000 in ten years, but also because the government cannot control its issuance or the movements of its users.

Miller stated that the United States government in 1933 confiscated all the gold of the population, something that cannot happen with bitcoin. As long as the cryptocurrency is stored in a private wallet, no one can access those funds.

The philosopher agrees that the state can abuse its authority by printing money and causing inflation, although he believes that ensuring that bitcoin does not need an external legal authority requires a time-consuming effort. On this, he estimated that “the system can afford the appearance of freedom only under the conditions of digital control.”

Slavoj Zizek also pointed out that the electricity bill from bitcoin mining bears a heavy ecological burden, despite the fact that more and more companies choose to use renewable energy. According to a recent report by CriptoNoticias, it currently only represents 0.1% globally of global energy spending.