Due to a Smart Contract Problem, the AkuDreams Development Team has Locked up a $33M 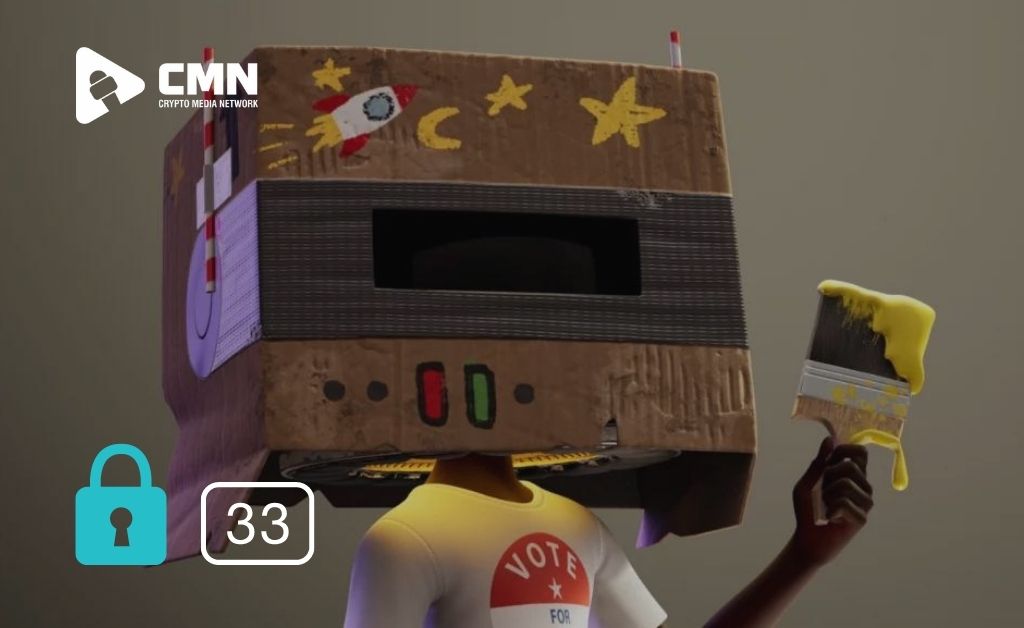 AkuDreams NFT Project, An attack, and a smart contract problem have disrupted the auction for a highly anticipated NFT project, leaving the team with $33 million that cannot be retrieved.

Over 11,500 Ethereum (ETH) worth approximately $33 million was locked permanently under a smart contract, unreachable even to the development team, in the highly anticipated NFT project Akutars over the weekend due to both an exploit and a glitch.

The exploit, on the other hand, was carried out by someone attempting to expose a flaw in the project rather than steal funds through a hack.

The project went live with a Dutch Auction, a sort of auction in which the price drops until a bid is received, with the first bidder winning the sale as long as the price is over the reserve.

Only 5,495 of the possible 15,000 NFTs were up for sale when the auction began at 3.5 Ethereum, with the smart contract set to repay any bidders who were underbid. Each minted NFT was discounted by 0.5 Ethereum for holders of an “Aku Mint Pass.”

The colossal $33 million bug Akutars’ smart contract was built so that refunds to bidders had to be processed first before the team could withdraw any funds, according to 0xInuarashi, a creator of many NFT projects. The contract said that the team must submit a certain number of bids before being allowed to withdraw, however, the minimum number of bids was set to equal the number of NFTs available for auction. Unfortunately, the conditions of the contract mean that the approximately $33 million in Ethereum will never unlock due to some bidders minting several NFTs in the same bid.

According to the Akutars supplied by Defi developer foobar, developers contacted them to warn them that their contract may be hacked, but they appeared to dismiss them completely, referring to the potential attack as a “feature.”

During the mint, an anonymous individual executed a “griefing contract,” which prevented the Akutars contract from processing reimbursements to underbidders. The individual even sent a message to the Akutars team on the blockchain, stating that the contract would be terminated:

“Well, this was entertaining; I had no intention of profiting from it.” I wouldn’t have used Coinbase otherwise. I’ll remove the block as soon as you guys publicly confirm that the vulnerability exists.”

Akutars quickly responded by accepting responsibility for the code, claiming that the attack “was not done maliciously” and that the individual “wanted to raise attention to acceptable practices for highly visible projects.”

Micah Johnson, the project’s founder, and a former professional baseball player apologized to the community, saying that after disappointing them, he will “continue to build brick by brick” and strive relentlessly to avoid similar problems in the future.

The company also announced that pass holders will receive 0.5 Ethereum reimbursements, as well as airdropping the NFT to successful bidders.
Also Read: The Long-Awaited NFT Collection from Baby Doge has Finally Arrived