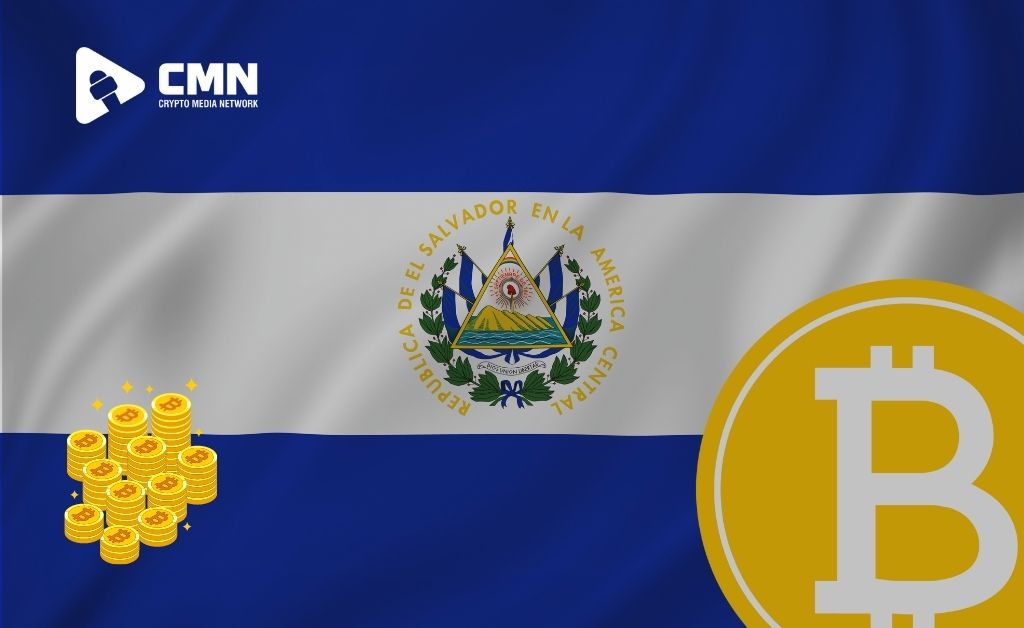 Nayib Bukele, the president of El Salvador, declared on Twitter on Monday that his country had purchased 500 additional bitcoins. “El Salvador has just purchased the dip!.

His remark came as the crypto market lost billions of dollars and bitcoin’s price plummeted by more than half from its all-time high.

In September of last year, El Salvador became the first country to make bitcoin legal tender alongside the US dollar.

El Salvador’s total bitcoin assets have lost more than $30 million in value. Despite this, President Bukele remains enthusiastic about Bitcoin, predicting that the price would reach $100,000 this year.

El Salvador likewise intends to issue bitcoin bonds, though no specific date has been specified. El Salvador’s Treasury Minister, Alejandro Zelaya, indicated that market conditions and the Russia-Ukraine conflict had an impact on bond issuance.

We’re waiting for the perfect time, and the president will let us know when… It depends on the state of the market.