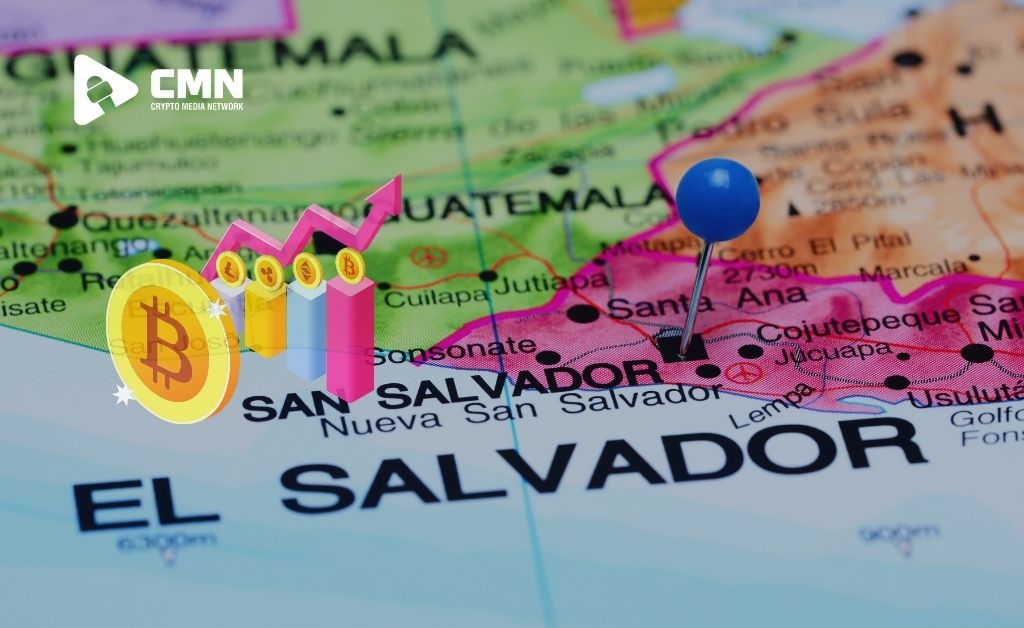 When we talk about the support that nations are giving to the cryptocurrency world, there is perhaps always the mention of El Salvador. However, about Ninety percent of all the people in El Salvador describe that their knowledge related to cryptocurrency or more commonly Bitcoin is pretty much non-existent and, in some cases, very poor. It comes as a very big surprise for all the people since in the latest news it was seen that El Salvador had made Bitcoin the legal tender.

So, for the proper knowledge and information of the people of El Salvador, Paxful, a platform for BTC or Bitcoin has been working for a very long time. The main goal behind such efforts is to ensure that El Salvadorians are properly able to utilize their Bitcoin in the best way and get to experience the world of cryptocurrency, according to crypto news today world.

The Launch of Crypto Education Center for El Salvadorians

Paxful on Wednesday made an announcement regarding the launch of “La Casa Del Bitcoin,” a new educational and training center in El Salvador to enable free learning opportunities related to BTC. With the help of this training center, people all over El Salvador will be able to increase their knowledge of cryptocurrency. The education center is going to include a lot of crypto education elements in the different programs that will be held there, according to the people. Hence, the El Salvadorians will be provided with the opportunity to know more and more about Bitcoin in the best way.

As part of the effort, Paxful will hold educational workshops and talks focused on Bitcoin and financial inclusion in the country. The center will focus on growing the awareness around the benefits of buying and selling BTC as a means of exchange for the local community to further drive the next wave of Bitcoin mass adoption.

The center will also be home to the Built With Bitcoin Foundation offices, a United States-based nonprofit organization dedicated to providing clean water, access to quality education, sustainable farming, and humanitarian support, all powered by Bitcoin and cryptocurrencies. Paxful co-founder and CEO Ray Youssef is the executive director at the foundation.

“Bitcoin education is the key to financial freedom and El Salvador is leading the way with the support of the Bitcoin community,” Built With Bitcoin Foundation’s director of philanthropy Yusuf Nessary mentioned.

According to Will Hernandez, director of Latin American growth at Paxful, the company saw a 300% increase in Salvadoran users. “What we’re witnessing is a moment of transformation in El Salvador. Peer-to-peer platforms are driving adoption in emerging markets, and as a people-powered platform, we understand that education is crucial to the next wave of adoption,” he noted.

Paxful did not respond immediately to Cointelegraph’s request for providing a comment. The article will be updated pending new information. Paxful’s new effort to raise awareness around Bitcoin in El Salvador comes in response to some existing crypto-related skepticism among El Salvadorans despite the country adopting BTC as legal tender on Sept. 7, 2021.

As it has been reported previously, as many as 90% of El Salvadorans have mentioned their understanding of Bitcoin was poor or even non-existent in the month of September 2021. One survey also made a suggestion later that more than about 50% of El Salvadorans were not familiar with what Bitcoin is and how it works. Such a poor knowledge of legal tender might just cause problems in El Salvador. Lucky for the El Salvadorians, there is no education center that is dedicated to providing important pieces of information and knowledge about Bitcoin that is going to be a great help when it comes to learning about Bitcoin transactions and how the entire blockchain works.