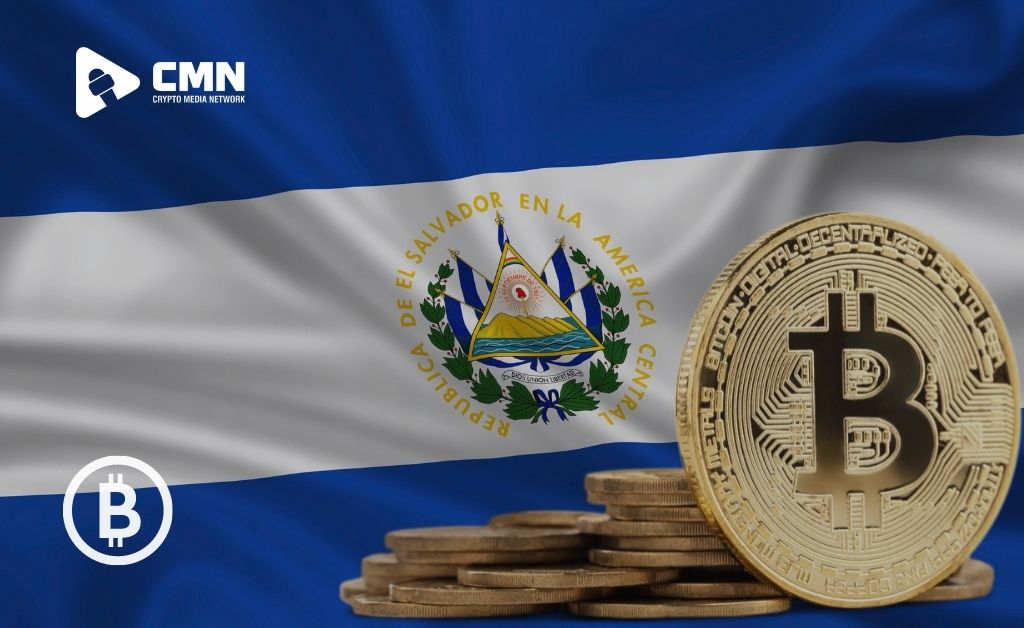 Due to the unpredictability surrounding Russia’s war against Ukraine, El Salvador’s Bitcoin-backed bond could be postponed.

Bonds Worth $1 billion in Bitcoin

Global events appear to be impeding the development of the Central American country’s “Bitcoin City.”

We believe that between March 15 and March 20 is the best time, as the tools are nearly complete. However, the international environment will reveal… The war in Ukraine surprised me.

El Salvador’s president, Nayib Bukele, declared in November that “Bitcoin City” will be built near the Conchagua volcano. Through geothermal energy, the volcano would be used to power the city as well as mine Bitcoin.

Around 20 bills relating to a Bitcoin bond were prepared for El Salvador’s Congress on January 4. The Bitcoin-backed bond would be designated as EBB1, and the government intends to issue $1 billion in Bitcoin-backed bonds, with half of the proceeds going toward Bitcoin purchases and the other half going into energy and mining infrastructure. The bond would be developed by Blockstream on the Liquid Network, a Bitcoin Layer 2 scaling solution.

El Salvador had purchased 1,801 Bitcoins at an average price of $49,100 apiece as of January 24. In September 2021, the country made Bitcoin legal tender, which drew controversy both at home and abroad, in part due to the country’s heavy-handed approach to the crypto rollout. Thousands of people protested in El Salvador, and the IMF has criticized Bitcoin’s legal money status as well as the planned Bitcoin bond.

After President Nayib Bukele began promoting Bitcoin, El Salvador became the first government to embrace it as legal tender on Sept. 7, 2021. El Salvador’s national currency is the US dollar, making it the smallest country in Central America.

El Salvador is regarded as a poor country, with 70% of the population lacking access to a bank account. Bukele declared on Twitter that if one percent of the world’s Bitcoin was invested in his country, the GDP would increase by 25%.  El Salvador had a GDP of $27 billion in 2019, according to the World Bank.