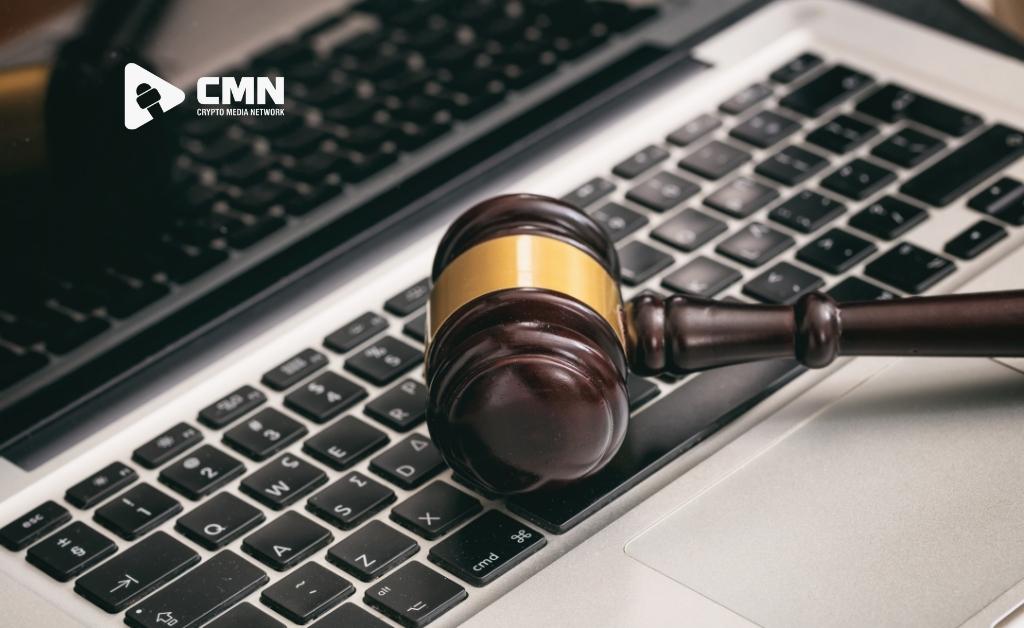 On the Superrare NFT marketplace, an auction was launched for Ross Ulbricht’s Genesis NFT collection, which includes ten works of art by Ulbricht. “Curated by Entoptic, this is the first and only NFT to include Ross Ulbricht’s personal work,” the announcement specified.

The Ulbricht NFT collection has attracted a lot of interest to date, and the Superrare site reveals that a bidder known as “@toxicbitcoinmaxi” outbid @starrynight with 666 ether on December 3.

In USD terms, that’s more than $2.6 million at current ether exchange rates. The Pleasrdao project, which plans to fractionalize Ulbricht’s artwork, could also bid on Superrare alongside “@toxicbitcoinmaxi”‘s bid.

Upon hearing about the bid of 666 ETH, Brekkie’s Twitter account, which is owned by Swan Studio’s creative director, told his followers on Twitter that Ulbricht’s NFT art was inspired beyond measure. Ross’s artwork is beautiful, and his outlook on life, despite everything, is inspirational, Brekkie said on Twitter. I hope that one day he will be able to enjoy the freedom that so many of us take for granted every single day. Although I oppose ethereum and its kind, I am a human too, and Ross even more so.

The Pleasrdao’s “Free Ross DAO” initiative explains that Ulbricht founded Silk Road, introduced millions to crypto, and received a disproportionate sentence of two lifetimes plus 40 years in prison. “Today we unite in solidarity for Ross, gathering funds to buy his Genesis Collection, and protesting the injustices of the American prison system.”

According to our calculations, the Free Ross DAO has garnered 1,042 ETH, or $4.2 million in USD value, to date. According to the decentralized autonomous organization’s manifesto: “We will free Ross. We will advance prison reform. We will share Ross’s work with the world and give everyone a unique opportunity to own a piece of it.” Ulbricht too has stated that he wishes to help his fellow prisoners, and his “art” is one way to do so.