Ethereum Could Become the Most Valuable Cryptocurrency by 2022 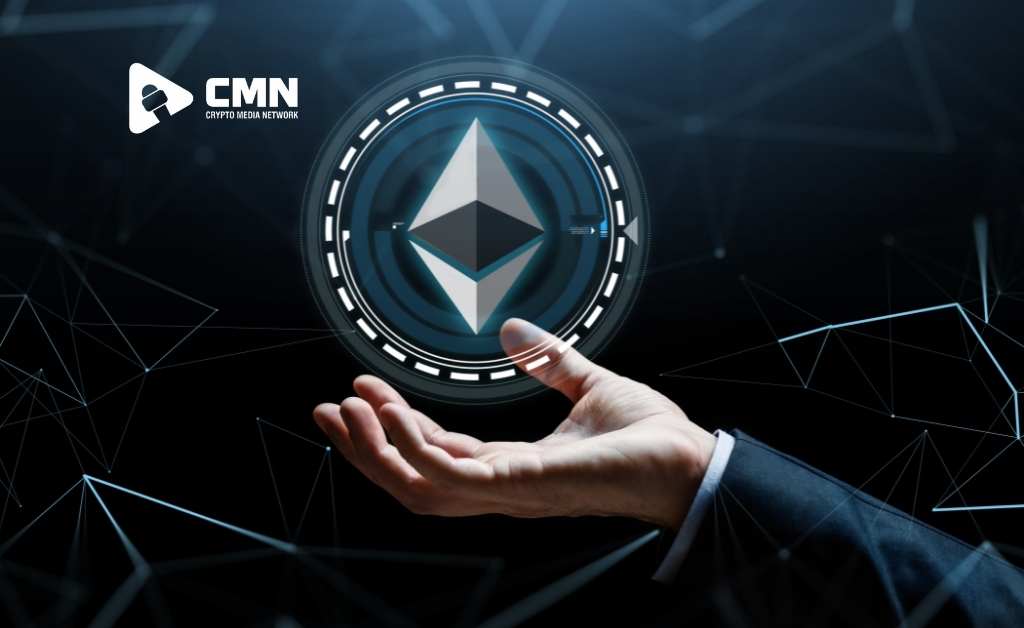 Due to Ethereum’s popularity and investors’ desire to gain exposure, it may pass Bitcoin this year as the most valuable cryptocurrency in the industry.

People who don’t know much about cryptocurrencies, or even those who are just getting started, have almost certainly heard of Bitcoin (BTC). Ethereum (ETH), the second most valuable cryptocurrency, is nowhere near as popular.

Also Read: How to pay the least possible gas fees on Ethereum Mainnet?

Bitcoin was the first cryptocurrency created and has been the most popular one since its launch, so it’s the name that everyone knows.

Due to this, Bitcoin continues to be the most dominant crypto, accounting for roughly 40% of the entire industry’s value, despite having technology that has been improved on by others for years.

Ethereum has the potential to overtake Bitcoin as the most dominant coin in the cryptocurrency industry this year due to this lagging technology.

If you’re wondering how Ethereum might become the number one cryptocurrency, we first have to understand why it’s already the second most valuable cryptocurrency.

Why does Ethereum have potential to become the Most Valuable Cryptocurrency?

Bitcoin was revolutionary when it was created. Ethereum, however, may have been even more revolutionary because the blockchain network enables smart contracts to be run.

With Bitcoin, it’s used right now as a ledger to send financial transactions. Ethereum, however, is capable of handling any type of transaction.

NFTs have become so popular because of this reason. Investors and the media aren’t so much attracted by the artwork. They’re attracted to the future potential of NFTs.

Blockchains can be used to run any type of contract. In the future, NFTs could therefore be used to represent real estate transactions, a stake in a business, or even to prove vehicle ownership.

Even though much of this development is still years away, visionaries have already seen the potential. Due to the growing number of investors looking to invest in DeFi, Ethereum has the potential to continue gaining value and popularity in the short term.

With DeFi, NFTs, and the growing popularity of play-to-earn video games, Ethereum will undoubtedly continue to grow in popularity. But just because Ethereum has so much potential doesn’t mean it’s risk-free.

How risky is it to invest in Ether?

As Ethereum was launched so long ago, there are some significant drawbacks. To make matters worse, competitors who have launched more recently have generally addressed these issues.

Ethereum’s popularity gives it an advantage, but its technology puts it at a disadvantage. Due to this, other “Ethereum killer” blockchains that run smart contracts have gained in popularity lately.

In general, though, these drawbacks should be addressed this year as Ethereum is upgraded to Ethereum 2.0.

Even if Ethereum is outperformed by some of these other cryptocurrencies in the short term, it still has so much potential that it will still be a fantastic investment long term.

Additionally, Ethereum’s code is compatible with many blockchains, which are said to be part of its ecosystem. It’s another reason why it’s the second most valuable cryptocurrency and is so popular.

Most developers are incentivized to create projects for Ethereum’s ecosystem, which keeps more people on its blockchain and keeps it as one of the most popular cryptocurrencies.

Therefore, if you’re looking to invest in cryptocurrencies and make solid long-term investments, Ethereum is one of the best options.

ATOM has been Affected by new Interchain Security Advancements