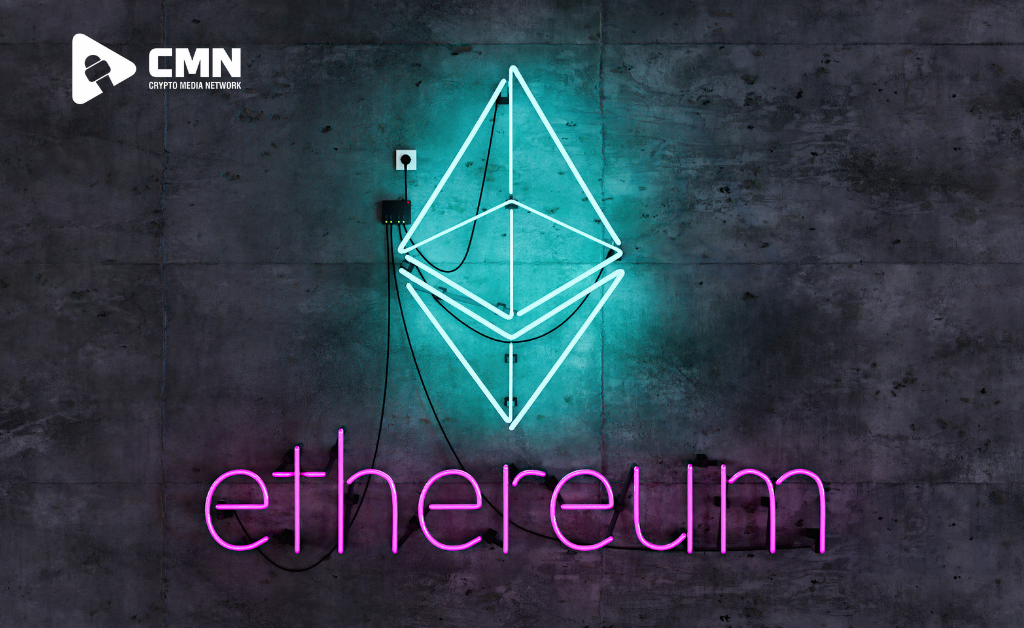 ARK Invest published a report titled “Big Ideas 2022”, presenting quite a rosy picture for bitcoin and Ethereum. What immediately caught our attention was the firm’s predictions on the top two cryptocurrencies.

The report gives a price tag of $1 million per bitcoin by 2030. ARK analysts indicate that majority of the large bitcoin holders have matured and are focused on holding the asset for the long haul. Their report points to bitcoin’s on-chain metrics such as the Aggregated Cost Basis and the Long Term Holder Basis, both at all-time highs. The latter justifies ARK’s opinion about holders of the most valuable cryptocurrency changing their mindset from speculative to long-term.

ARK Invest’s new report predicts Ether’s market cap will reach $20 trillion and the Bitcoin price will exceed $1 million by 2030 based on BTC’s use cases and how ETH captures market share from TradFi. A new report from Cathy Woods’ ARK Invest forecasts Ethereum (ETH) will meet or even exceed a $20 trillion market cap within the next ten years, which would equate to a price around $170,000 to $180,000 per ETH.

The report also predicted big things for Bitcoin (BTC), saying it is “likely to scale as nation-states adopt (it) as legal tender… the price of one bitcoin could exceed $1 million by 2030.”

ARK Invest is a tech-focused American asset management firm based in the United States with a $12.43 billion AUM.

The prediction in ARK Invest’s report Big Ideas 2022 is predicated on how quickly the Ethereum network has grown in utility and efficiency. Over the past two years, much of the growth has come from decentralized finance (DeFi). ARK described the appeal of DeFi, stating:

According to ARK, smart contracts and decentralized apps (DApps) on Ethereum are “usurping traditional financial functions at the margin.” The report highlighted that banking and lending, exchanges, brokerages, asset management, insurance, and derivatives could be found on Ethereum-based smart contracts.

What’s more, DeFi is a lot more efficient too. ARK estimated that DeFi outperformed traditional finance over the last twelve months in revenue per employee from $88 million to $8 million.

In terms of Bitcoin, the report forecasts $1.36 million per BTC with a market cap of $28.5 trillion by 2030. ARK researchers assigned an estimated future value to eight of Bitcoin’s use cases and used the sum of all of them to reach their conclusion about BTC price.

By 2030, the firm expects Bitcoin to account for 50% of global remittances at 1.5x velocity, 10% of emerging markets’ currency, 25% of US bank settlement volumes, 1% of nation-state treasuries worldwide, 5% of global high net worth individual (HNWI) wealth, 2.55% of institutional asset base, 5% of the cash from S&P 500 companies, and 50% of gold’s total market cap.

ARK also argued that Bitcoin mining “could revolutionize energy production.” While global concerns have been raised about the tremendous amount of energy that Bitcoin mining requires, the researchers believe that “Bitcoin mining will encourage and generate more electricity from renewable carbon-free sources.”

“The addition of Bitcoin mining into power developers’ toolboxes should increase the overall addressable market for renewable and intermittent power sources.” However, both ETH and BTC have had a rough past seven days by falling 22.2% and 13%, respectively, according to CoinGecko. Such fluctuations in the prices and the shares have led people to believe that cryptocurrencies such as these won’t stand in the market for a very long time.

Share. Facebook Twitter Pinterest LinkedIn Tumblr Telegram Email
Previous ArticleGains for Altcoin after Bitcoin and Other Currencies Enter Relief Rally
Next Article The Central Bank found risks for Russia in the ideas of the Ministry of Finance