Ethereum’s Rivals Are Catching Up 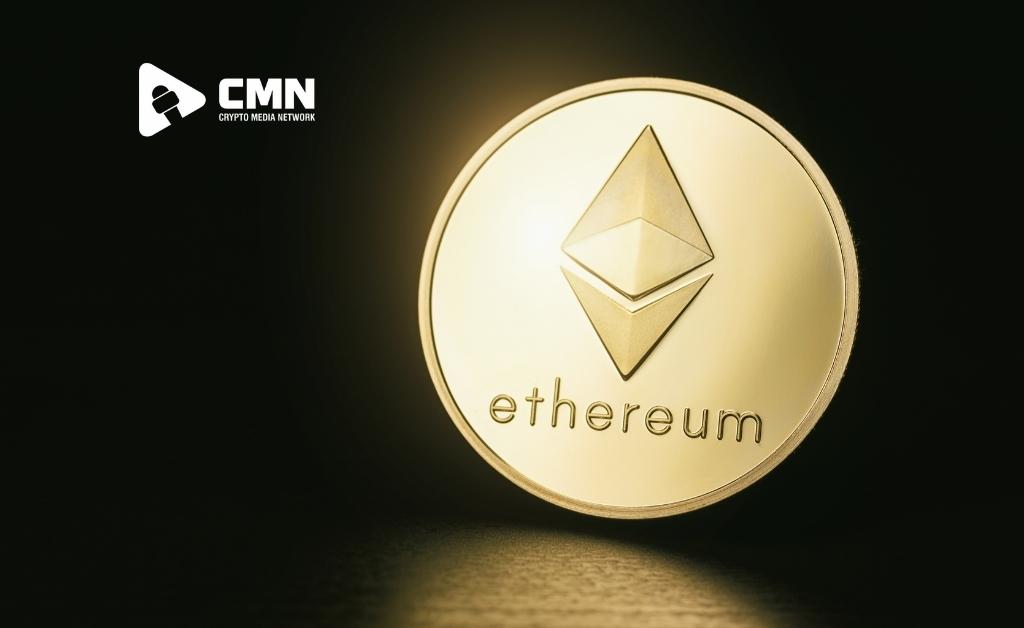 Ethereum's Rivals Are Catching Up by CMN

The total number of monthly active developers reached a new high of over 18,000, although Ethereum still has the most. It is true that Ethereum is more developed than the other networks and is also competing at a break-neck speed with exponential growth. According to a recent analysis produced by crypto research fim Electric Capital on the blockchain development environment on Jan 6. The rivals like Solana, Polkadot, and Binance smart chain are growing fast and wide as far as development is concerned.

It was discovered that Ethereum has over 4,000 monthly active open-source developers, far more than the 680 who work on the Bitcoin network. Furthermore, the overall number of monthly active developers monitored across all chains was more than 18,400, while new developers’ number of code changes was broken in 2021 with more than 34,000.

The data was gathered by examining 500,000 code repositories and 160 million code commits, code modifications or updates. Ethereum, Polkadot, Cosmos, Solana, and Bitcoin are the top five developer ecosystems, according to the research.

According to the study, polkadot has roughly 1,500 developers, while Cosmos and Solana have around a thousand each. Cosmos, NEAR, which established an $800 million developer fund in October, Tezos, Polygon, and Cardano, each with over 250 active monthly developers, were the other active ecosystems in terms of monthly developers.

While Ethereum remains the most popular, with more than 20% of new Web3 developers joining its ecosystem, competitor networks have grown faster.

“Polkadot, Solana, NEAR, BSC, Avalanche, and Terra are growing quicker than Ethereum at similar times in its history.”

While the development growth rates for numerous early-stage projects are outstanding, Ethereum remains the king. The ecosystem maintains the largest network of tools, apps, and protocols and is 2.8 times larger than Polkadot, its closest competitor.
Over the last year or two, Solana, Avalanche, BSC, NEAR, and Terra have emerged as DeFi hotspots, attracting more developers as use grows. According to the research, DeFi full-time monthly active contributors increased by 64% last year, and more than 500 new engineers contributed code to a DeFi project every month except January.

How Is Ethereum Progressing?

‘We’re halfway there,’ adds Vitalik, referring to Ethereum’s progress. However, Butalik argued that Ethereum needs to be more agile and lightweight in terms of blockchain data to reach ultimate scalability and decentralization so that more people can manage and use it.

Executive Summary of the Developer Report

Despite market downturns in 2018, full-time developers increased by 13% year over year in June 2019 and are converging on high-network-value initiatives.
The number of code commits remains stable, but monthly active developers are down 10% year over year.
One-time per month and part-time developers accounted for 80% of developer losses.
The highest developer drop-off occurred outside of the Top 100 by network value.
The ecosystems of Smart Contracts, Infrastructure, and DeFi continue to attract full-time developers.
Overall, crypto ecosystems are reaching the size of well-known open-source projects like Apache, but there is still room for expansion.

Ethereum is gaining a lot of popularity, but others are ready to compete in a fast-paced manner. Therefore, investors should read out and get ample knowledge before investing.