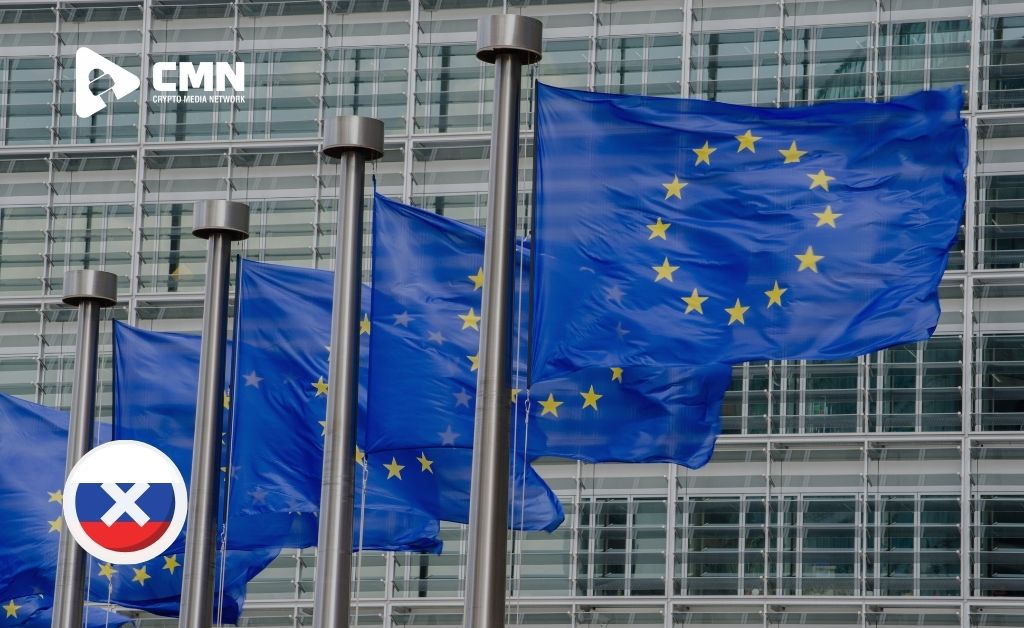 The situations between Ukraine and Russia are quite tense with airstrikes and counterattacks going on from different sides. However, the ongoing effects of war also have managed to impact other countries. As a result, some tough decisions are being made in such countries. According to today’s news on cryptocurrency, the actions of Russian President Vladimir Putin have been greatly condemned by the EU Commission.

While this has been going on, the EU Commission has mentioned that several important measures will be undertaken about Russia’s involvement in the entire international financial system. While showing their contempt for the action of Vladimir Putin to lay siege across the country of Ukraine, the entire EU Commission has made a commitment to take certain steps.

These measures and steps are to be taken in order to ensure that Russia is completely isolated from the financial system internationally. The European Commission has made an announcement that some of the different Russian banks would be completely removed from the entire Society for Worldwide Interbank Financial Telecommunication or the SWIFT messaging platform. The main goal behind this was to hinder the capacity of Russia to carry out certain payments across the border.

A joint statement has been released by the European Commission. This includes different leaders from countries such as Germany, France, the United Kingdom, the United States, Canada, and Italy.

The European Commission has highlighted the interest that they have in providing certain defense assistance to Ukraine from the war that is going on recently. The Commission had to say, “We will hold Russia to account and collectively ensure that this war is a strategic failure for Putin.”

Today’s News on Cryptocurrency: Russian Banks to be Removed By EU Commission

The move made by Vladimir Putin who is the President of Russia to invade Ukraine has been greatly condemned by the EU Commission. Hence, there has been a decision made in order to make sure that Russia is isolated from the entire international financial system.

Ursula von der Leyen, EU Commission’s Preside has made an announcement mentioning 5 different proactive measures that are to be taken against the authorities from Russia. These measures begin with the removal of Russian Banks.

The SWIFT Messaging system will no longer include the different Russian banks that were a part of it before. The number of banks to be removed is yet undisclosed.

“We commit to taking measures to limit the sale of citizenship— so-called golden passports—that let wealthy Russians connected to the Russian government become citizens of our countries and gain access to our financial systems.”

The EU Commission will soon launch a transatlantic task force to ensure the effective implementation of all the sanctions, which primarily aims to freeze the overseas assets of Russian officials, elites, and their family members. As a fifth measure, the Commission plans to increase coordination against

As global markets continue to execute new financial restrictions on Russia, a Cointelegraph report from Feb. 24 highlights how Russian billionaires could potentially circumvent any sanctions put forth by the world leaders by using cryptocurrencies.

Now that Russian banks risk getting blacklisted from SWIFT’s international financial network, crypto may be the key for rich individuals to evade sanctions. According to today’s news on cryptocurrency, Quantum Economics founder and CEO Mati Greenspan said: “If a wealthy individual is concerned that their accounts may be frozen due to sanctions, they can simply hold their wealth in Bitcoin in order to be protected from such actions.”