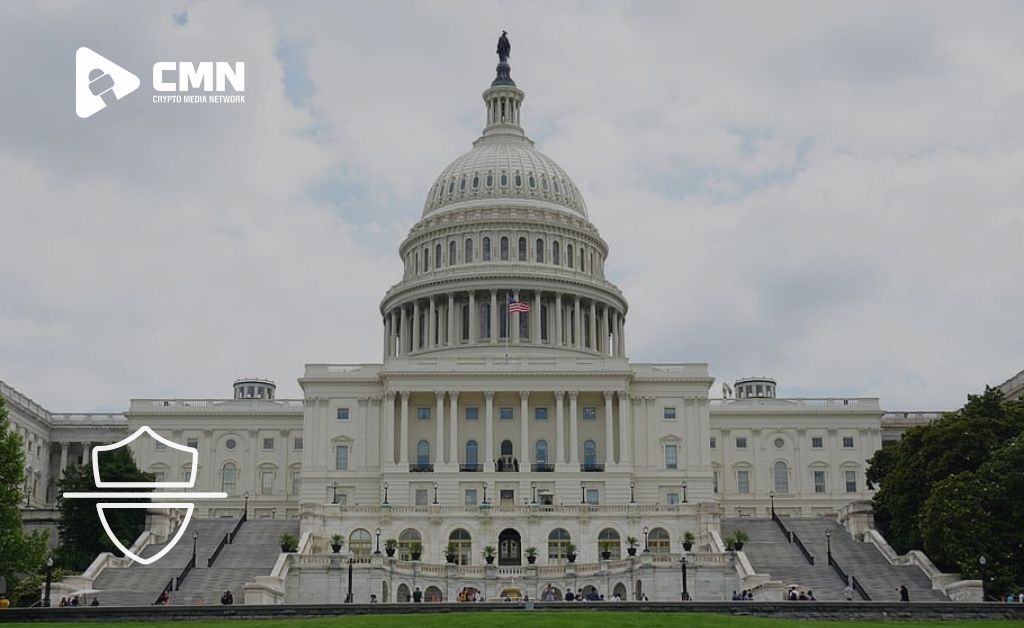 There is a pretty huge digital divide that exists between the people in the U.S. regarding the use of cryptocurrency. According to crypto news current, this divide between people against and for cryptocurrencies is actually widening.

Most cases can be seen amongst the policymakers of the United States. The Administration of Biden has just passed a particular executive order. In this order, it has been mentioned that further research is to be conducted on the different crypto assets with the goal of regulating them in an efficient manner.

However, the politicians who are actually in the ruling of the Democrat party are really divided about this order related to the digital currency in the first place.

This lack of proper consensus amongst the different Democrats would go on to mean that a particular and progressive regulatory framework for different cryptocurrencies is not to grace the United States for a very long time.

However, it also makes things more likely that the regulations that are eventually framed for the crypto industry wouldn’t really be as harsh as expected. Since there are some representatives who are clearly very crypto-friendly, the regulations related to cryptocurrencies might actually be a bit lenient. The crypto community is acquainted with the different names that crop up time and time again in different debates related to digital assets.

On one side, you have fervently anti-crypto politicians such as Democrat Senators Elizabeth Warren and Sherrod Brown, and in the pro-innovation camp are the likes of Democrat Congress members Ritchie Torres and Jim Himes.

The division runs deep, and political wrangling could further delay any regulatory processes in the United States. Senator Warren recently crafted a bill to restrict crypto exchanges to prevent digital assets from being used for sanctions evasion. However, it has been widely reported that Russia will not switch to cryptocurrencies to circumvent sanctions, even if so individual Russians do.

Great Divide Amongst Democrats on the Fate of Cryptocurrency

Warren has continued her war on crypto with letters to the Treasury urging further crackdowns on the industry. According to reports, she recently criticized the banking system, adding in reference to crypto: “However, substituting an unregulated, unverified system in which scammers and cheats and terrorists mix in with ordinary consumers, and no one can tell who’s on the other side of a transaction is not a safe substitute.”

Fortunately, several Democrat lawmakers favor the crypto industry and the innovation it will bring to the U.S. financial system. One such policymaker is New York representative Ritchie Torres who said, “the project of radically decentralizing the internet and finance strikes me as a profoundly progressive cause,” before adding: “You should never define any technology by its worst uses… There’s more to crypto than ransomware, just like there’s more to money than money laundering.”

Democrat Josh Gottheimer, who represents New Jersey, has pushed plans to regulate cryptocurrencies and stablecoins. Last month, he put forward the Stablecoin Innovation and Protection Act, stating at the time that the “expansion of cryptocurrency offers tremendous potential value for our economy.”

Four Democrats put their names to a bipartisan letter sent to the Securities and Exchange Commission on the 16th of March. Gottheimer and Torres signed of course, along with Florida representative Darren Soto and Massachusetts Congressman Jake Auchincloss.

According to crypto news current, Tom Emmer, a Congress Republican had drafted this particular letter. Not just that but it was also signed by some of the other members of Congress and Republicans. The letter addressed the issue of the scrutiny of SEC related to the crypto companies.

Also Read: Current Crypto News: Crypto Donations From All Over the World Accepted By Ukraine