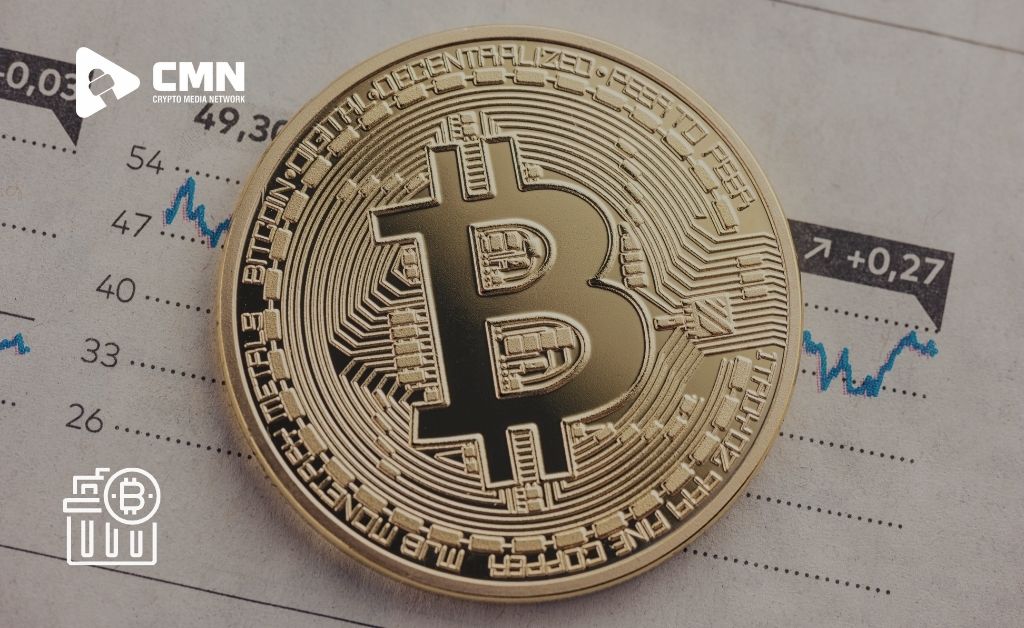 Bitcoin price recoveries have lasted months in the past, according to veteran trader Peter Brandt, and it may take a while for the cryptocurrency’s price to reach another all-time high. He chastised proponents of bitcoin for incessantly pushing the cryptocurrency regardless of its price.

Veteran trader Peter Brandt warned investors on Thursday that the price of bitcoin could take some time to reach another all-time high.

Since 1975, Brandt has worked as a futures and foreign exchange dealer. He is the author of the Factor Report and a chartist. He trades Dow futures, bonds, corn, crude oil, European wheat, Osaka Dow, US dollar, and sugar, among other markets.

He chastised proponents of bitcoin for incessantly pushing the cryptocurrency regardless of its price. “Cheerleaders who consistently beat the drums of ‘to the moon’ are doing a big damage to BTC investors,” the trader explained on Twitter.

Corrections can take a long time. The signal should be one of long-endurance rather than constant hype.

With his tweet, Brandt also attached a chart showing major bitcoin price highs and the number of months it took to surpass them. He specifically mentioned that it took BTC 21 months to achieve the next new high in 2013, 40 months in 2017, and 36 months in 2020 to reach the next new high.

According to data from Bitcoin.com Markets, the price of bitcoin reached an all-time high of $68,892 on November 9 last year. It has dropped by more than 42% since then. BTC is now worth $39,933 at the time of posting.

Brandt did not provide a time estimate for when BTC will reach the next new high. The seasoned trader, on the other hand, recently revealed his “scared trading rule,” which is to “Never add to a lost deal.”

Meanwhile, Goldman Sachs, a major investment bank, has cautioned that the price of bitcoin is sensitive to interest rate hikes by the Federal Reserve. UBS, Switzerland’s largest bank, warned of a crypto winter in January. Nonetheless, JPMorgan, a multinational investment firm, predicts a long-term price of $150K for Bitcoin but believes its fair worth is $38K.

Also Read: Bitcoin Prices in a Literal Make or Break Zone As Community Pushes Through $42K