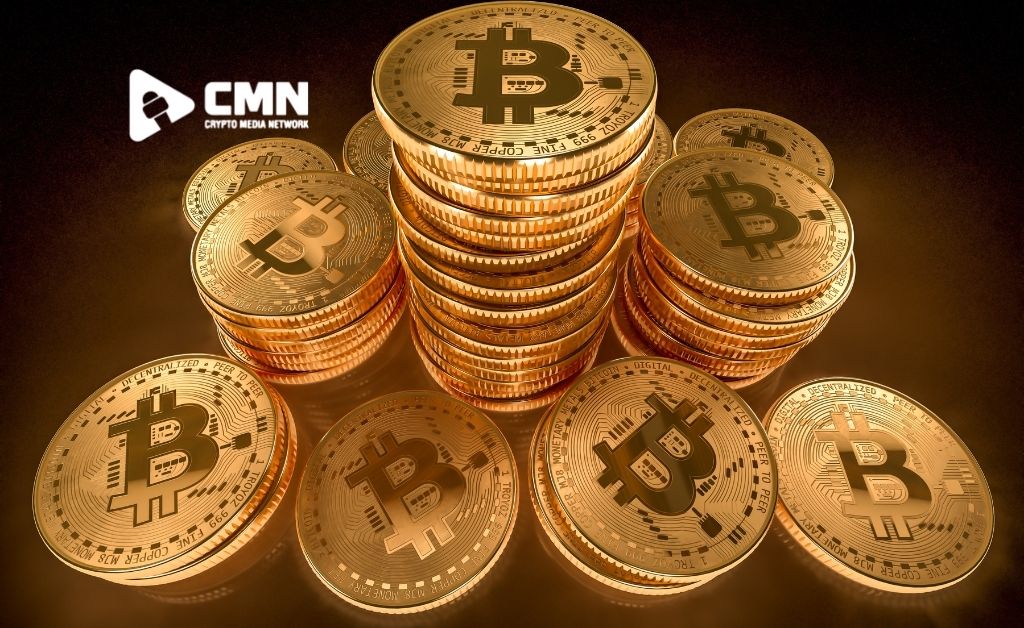 The Russian economy could receive income from taxation of operations related to cryptocurrency. Igor Lukasevich, Professor of the Department of Corporate Finance and Corporate Governance of the Financial University under the Government of the Russian Federation, told a REGNUM correspondent about this on December 22. So he commented on the information that rules for the circulation of cryptocurrencies may appear in the Russian Federation.

“Currently in the Russian Federation there are no rules for the circulation of cryptocurrencies as such, and on Russian platforms, it’s legal to purchase/sale is impossible. At the same time, citizens can clandestinely engage in mining, as well as purchase cryptocurrency on foreign sites or through intermediary companies, Lukasiewicz said. “ Therefore, the Central Bank, most likely, will only fix the status quo at the legislative level, possibly setting restrictions on the number of funds transferred to foreign sites, and will tighten the requirements for disclosing information about such transactions, including for citizens.”

According to him, from a purely pragmatic point of view, the state could receive income, for example, from taxation of transactions with cryptocurrency, licensing of market participants, and the like.

“At the same time, the organization of control and regulation of such markets is quite complicated and requires significant costs. At the same time, the risks are very high, and the results are not obvious. Apparently, the Central Bank is still easier and cheaper to prohibit the circulation of cryptocurrencies in the Russian market without significant consequences for the economy, “the expert summed up.

We will remind, as reported by IA REGNUM, earlier the Central Bank of the Russian Federation called on to clearly and clearly indicate its true position in relation to cryptocurrencies.

A cryptocurrency, crypto-currency, or crypto is a collection of binary data which is designed to work as a medium of exchange. Individual coin ownership records are stored in a ledger, which is a computerized database using strong cryptography to secure transaction records, to control the creation of additional coins, and to verify the transfer of coin ownership. Cryptocurrencies are generally fiat currencies, as they are not backed by or convertible into a commodity. Some crypto schemes use validators to maintain the cryptocurrency. In a proof-of-stake model, owners put up their tokens as collateral. In return, they get authority over the token in proportion to the amount they stake. Generally, these token stakers get additional ownership in the token over time via network fees, newly minted tokens or other such reward mechanisms.