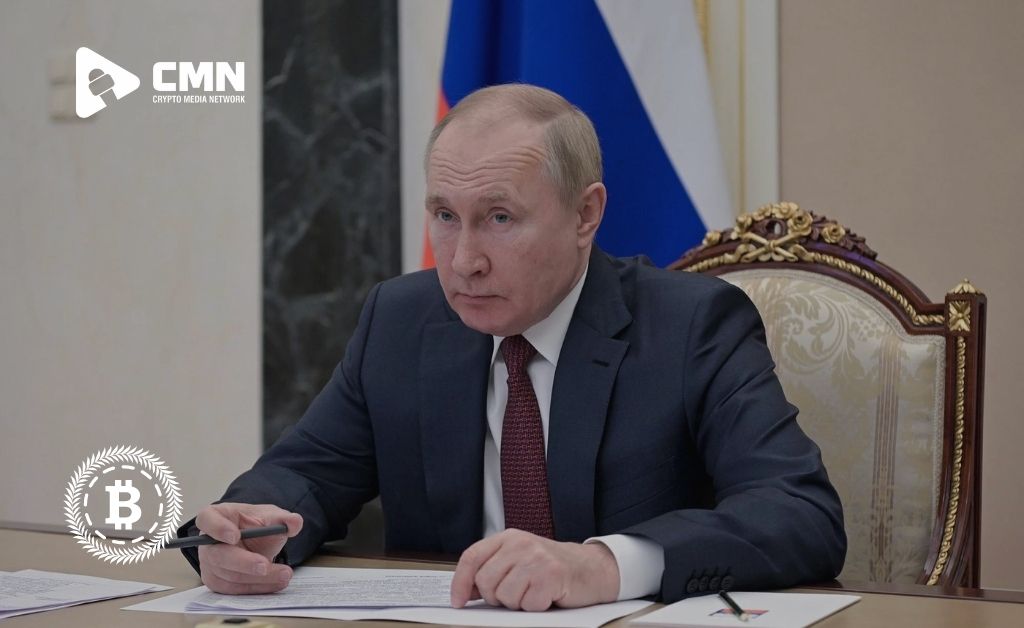 There are many different nations that have managed to show their support towards the market of Digital currency. However, there are some other nations such as Russia and China who have been very open about their stand in going against the trading and mining activities related to cryptocurrency.

In fact, the Central Bank of Russia even proposed a blanket ban on all activities related to crypto. But there are certain supporters of cryptocurrency in Russia as well. According to crypto news live today, there has been a public standoff that is taking place between 2 different agencies and it has apparently approached the fever pitch.

The Ministry of Finance in Russia is in a standoff against the Central Bank of Russia considering their opposing views on the use of crypto assets.

The Ministry of Finance is a part of the Russian government has managed to up the stakes a lot since it has been in a showdown against the Central Bank of the country or CBR. The Ministry has actually managed to introduce a particular bill that would propose the regulation of certain digital assets rather than having a ban imposed on them.

This Monday, a proper draft was introduced by the Ministry regarding the Federal Law on Digital Currency which stated that the regulation of digital assets should take place. This particular stage included in the process of legislation will precede the introduction of the bill to the parliament in order to get the consideration.

The agency properly made a citation of the “formation of a legal marketplace for digital currencies, along with determining rules for their circulation and range of participants” as the basis for the particular movement. Making an emphasis that the bill does not seek to award digital currencies with legal tender status, its writers define cryptocurrencies as a proper vehicle for investment.

The bill proposes a licensing regime for the platforms facilitating the circulation of digital assets and stipulates prudential, risk management, data privacy, and reporting requirements that such operators would be subject to. Purchasing and selling crypto legally would only be possible via a bank account, and it is proposed that both crypto platforms and banks introduce Know Your Client procedures.

The legislation also requires digital asset operators to inform retail customers of the risks associated with crypto trading. Individuals would have to pass a test assessing their knowledge of crypto investment practices and risk awareness.

Additionally, the bill introduces a formal definition of crypto mining and specifies a mechanism whereby crypto market participants can report their activities to tax authorities.

The Finance Ministry’s bill comes days after the Bank of Russia sent its own digital asset framework to the Ministry for review.

CBR’s position remained unchanged: Issuing digital assets and facilitating their circulation are deemed illegal, while banks and other financial institutions should not be allowed to hold or transact in crypto. A novel clause included in the latest draft also proposes to outlaw crypto ads.

The Ministry of Finance and the Central Bank were expected, but failed to reconcile their positions by Friday, producing two contradictory pieces of legislation instead. The Ministry’s press release wryly mentions that CBR’s propositions “Will be considered on later stages of the bill’s development insofar as they are not at odds with the Finance Ministry’s approach.”

Also Read: Keep Your Coins Act: A Bill to Protect Privacy in Cryptocurrency Transactions Has Been Introduced by a US Lawmaker