For the very first time in Brazil, a Bill to Authorize Cryptocurrency is being Debated in the Senate 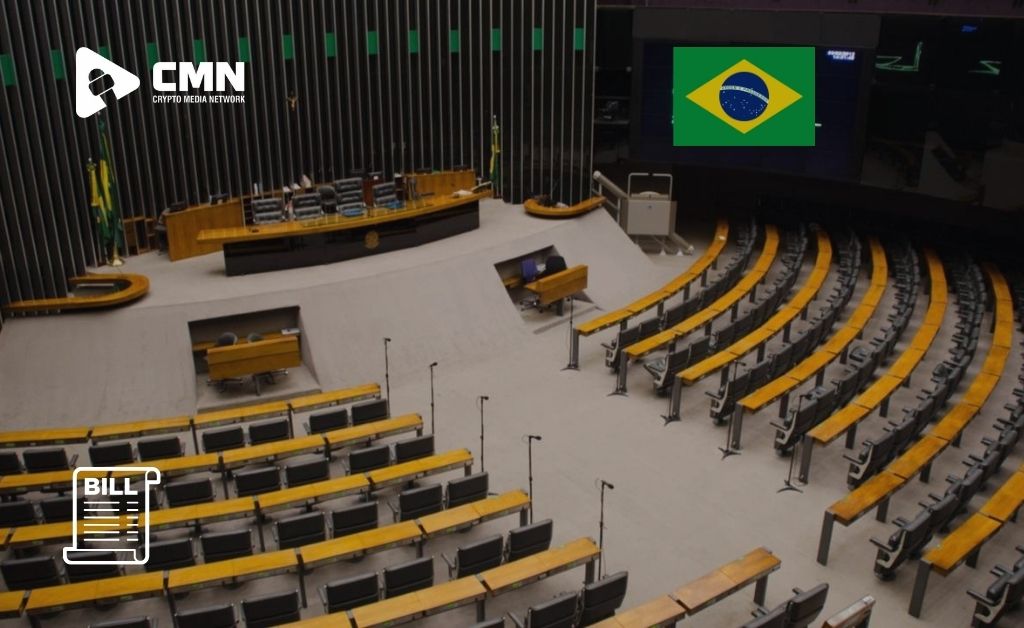 Brazil could be the next to regulate cryptocurrency, with authorities hoping that this will promote its use across the continent.

The Brazilian Senate will vote on a bill that would make Brazil the first Latin American country to regulate cryptocurrency.

The Senate’s Economic Affairs Committee fully endorsed the crypto measure, potentially enhancing the bill’s ability to pass a vote on the Senate floor. It will be referred to President Jair Bolsonaro to be signed into law once it has been approved by both the Senate and the lower house.

“Guidelines for the provision of virtual asset services,” according to the legislation. Senator Irajá Abreu of Brazil said that he expects the bill will prevent various financial-related crimes to cryptocurrency.

“The project’s goal is to reduce or eliminate illicit activities such as money laundering, tax evasion, and a variety of other crimes.” There is a legitimate, legal market, which makes up the majority of this market, although there are outliers.”

Senator Abreu, who first sponsored the idea in 2019, that he still supports it.

“The trend is that (crypto) will be progressively embraced in the supermarket, in business, and at a car dealership once this regulation is established.”

The bill, which has been in the works for almost three years, outlines several parts of what comprises a virtual asset (VA), a broker or exchange, and which federal agencies would have jurisdiction over the topic.

A virtual asset is defined as a “digital representation of value that can be traded or transferred electronically and utilized to make payments or for investing purposes,” according to the law.

A crypto broker or exchange, according to the bill, is a legal business that enables “engagement in banking and finance and regulations,” and performs exchanges between VA and fiat money, VA and other VA, VA transfer, and VA custody.

If the bill succeeds, Brazil will become the largest Latin American country to regulate bitcoin. El Salvador, whose President Nayib Bukele has been public about his desire to make the country autonomous of the US currency through the usage of Bitcoin, is undoubtedly most well LATAM country to have such rules (BTC).

Embracing crypto may have unanticipated advantages. Since last September, when BTC became legal tender in El Salvador, the tourism business has grown by 30%.

Also Read: 2021 was a time of mass adoption of cryptocurrencies- Brazil